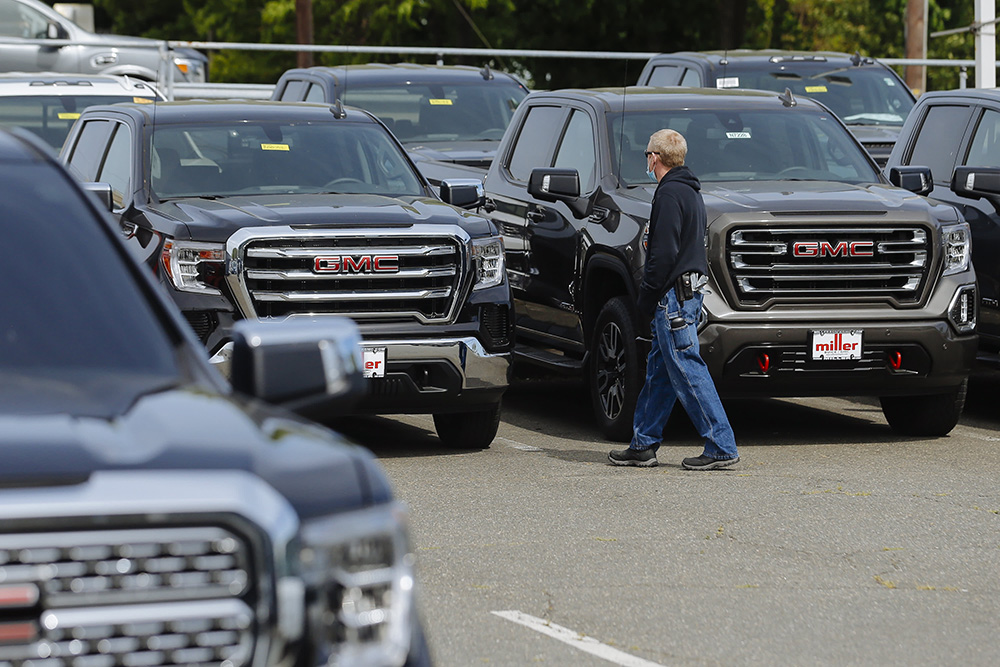 New-vehicle sales in February are expected to reach 1.08 million units, a drop of 11% compared to February 2021, according to a forecast released today by Cox Automotive. The February pace of U.S. auto sales, or seasonally adjusted annual rate (SAAR), is forecast to show a market still significantly constrained by lack of new-vehicle supply and finish near 14.4 million, down from January’s 15.0 pace, and down from last February’s 15.9 million level. There are 24 selling days in February, the same as last year, so the decline in pace is not due to seasonal adjustments, but rather a tight supply situation that continues to hold back the market.

New-vehicle sales volume has been averaging just over 1.05 million each month since last August, and this February is not expected to buck the trend. Inventory levels are not showing significant improvement. New-vehicle inventory is now 62% below last year, and vAuto Available Inventory data show that available supply declined last week after rising for many weeks.

“The market is heading into a very interesting period,” said Charlie Chesbrough, senior economist at Cox Automotive. “With low supply and low sales volume, and no tangible market change expected, a big decrease in the sales pace — a sizable drop in the SAAR — is likely in the offing for next month. In the winter, when low sales volumes are expected, seasonal adjustments can result in a relatively strong SAAR, as we have in January and February. But come spring, when sales are expected to be much higher, the SAAR will look particularly weak. Without a big jump in inventory, March’s SAAR is going to show a significant decline.”

New-vehicle sales are expected to fall nearly 11% from last February but should increase nearly 8% from January 2022. February volume, however, is expected to show a modest increase compared to January.

The Mid-Size SUV/Crossover segment will see a 2.7% year-over-year increase while all other segments are forecast to decreases with compact cars seeing the largest drop at -19.8%.

All percentages are based on raw volume, not daily selling rate.