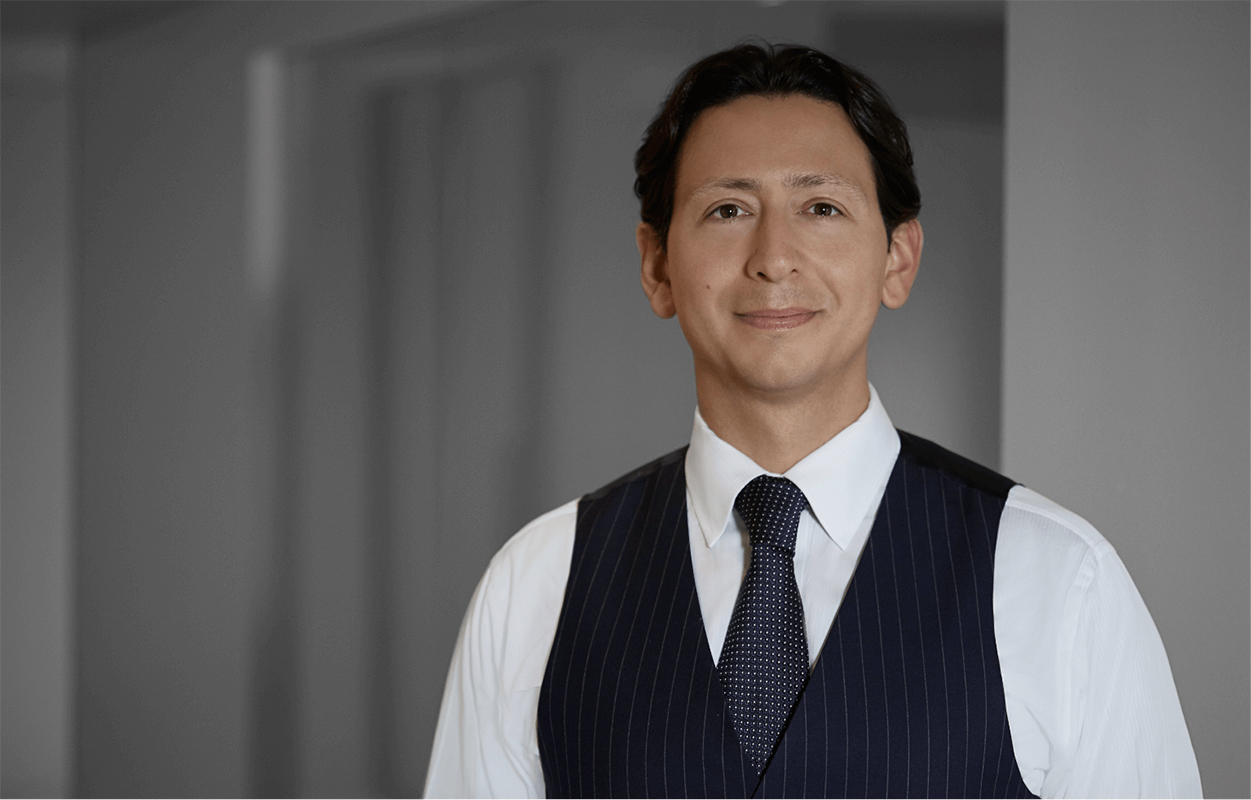 A law degree is one of the most valuable and widely applicable degrees someone can receive. Individuals with law degrees do not necessarily become lawyers, although many do. Those with an intimate understanding of the law are at a great advantage when it comes to working in many fields, from finance to entertainment. Of course, while many individuals who do receive a law degree end up working as a lawyer, the profession is not exactly as television and movies make it out to be. Like many occupations, how Hollywood represents them is slightly less than accurate. Many people may be shocked to learn that most lawyers do not defend clients and present their cases in court to a judge and jury. In fact, many lawyers, regardless of their specialty, are never in court and mostly deal with paperwork. Trial lawyers are the types of lawyers whose professional obligations are most akin to their Hollywood counterparts. However, even many self-proclaimed trial lawyers, including class action lawyers, have never actually tried a case to a jury verdict, and instead settle before there is an opportunity to try their cases in the courthouse.

Tibor Nagy is a partner at the boutique trial firm Dontzin Nagy LLP, which he co-founded in 2012. Tibor has made a name for himself as a leading trial lawyer who is known in the industry for actually going to court and winning high-stakes, complex litigations. Representing plaintiffs and defendants alike, Nagy has represented Fortune 100 companies, hedge funds, leaders in the cryptocurrency and commodities industries, individual business owners, C-level executives, entrepreneurs, patent owners and inventors, high-net-worth individuals, and other lawyers, illustrating his versatility.

With deep and multifaceted expertise as a trial lawyer, Nagy does not specialize or limit himself to any one area of the law. Instead, Nagy handles all kinds of cases, specializing in the skill set needed to manage and, above all, to win any type of case—from complex patent cases to cutting-edge class actions. Nagy also structures his fees based on his success rather than hours. While many firms use success-based fees for plaintiff-side cases (such as contingent-fee arrangements), Nagy has been a leader in alternative fees and often uses them for defense-side clients as well. While most defense lawyers look to optimize their ‘billable hours,’ getting paid for the time they spend on their clients’ cases regardless of the result, Nagy has been a leader in the industry due to his willingness to bet on his ability to win, getting paid based on his success and nothing else.

In fact, Nagy was once hired just one week before trial by a defense-side client, in a case in which he and the client agreed on a success-based fee. “We hired Tibor the week before trial started in a bet-the-company case,” said Bryan Newcombe, General Counsel of William Penn Life Insurance Company. “Opposing counsel had been on the case for 5 years, but by the time trial started, it was clear that nobody knew the facts better—or spoke more convincingly to the judge and jury—than Tibor.  The jury deliberated for less than an hour and came back unanimously in our favor.”

Nagy’s commitment to and history of courtroom success, along with his alternative fee structure based on winning in litigation, is why many high-profile clients trust him for their most important cases. Public court filings show he has represented prestigious clients like J.P. Morgan (America’s largest bank), hedge funds like Third Point LLC, and leaders in the crypto industry like ConsenSys, the entity behind innovative Ethereum technology powering cryptocurrencies and NFT projects.

As mentioned, Nagy’s versatility, in addition to his ability to win in litigation, sets him apart from the pack. While Nagy is still committed to helping a wide array of clients, large and small, in many industries, Nagy has been especially active in the cryptocurrency and decentralized finance spaces. To this point, Matt Corva, General Counsel at ConsenSys, substantiates Nagy’s ability to successfully litigate and his industry expertise. Corva states, “With litigation on the rise in our industry, we are lucky to have Tibor Nagy as trusted counsel and friend of ConsenSys. If you think of the best solidity developer – that’s how we view Tibor to his field. In the face of rising litigation against companies in our industry, I’d strongly recommend Tibor.” Nagy is not only one of the top trial lawyers in the country, but – as the trial lawyer for leaders in the cryptocurrency industry – he is also perfectly suited to win cases that are shaping the world of blockchain-enabled technology and decentralized finance.

Despite his academic and professional history as a graduate of Dartmouth College (BA) & Yale Law School (JD), as well as his clerking for a federal judge, Nagy eschewed the traditional big “white shoe” law firm route. Instead, Nagy started his legal career in Texas, where he began taking cases to trial right at the outset of his career. Nagy also came from much more of a blue-collar background compared to many prominent lawyers. Neither of Nagy’s parents went to college: Nagy’s father was the super in the building his family lived in, and his mother cleaned houses in their neighborhood. Nagy believes his blue-collar upbringing has been a great asset to him as a trial lawyer.

Nagy is of Latino descent. Nagy’s mother is from Ecuador and Spanish was Nagy’s first language. Nagy serves as a Yale Law School alumni mentor with YLS’s Latino Law Students Association. In 2021, Nagy also was honored as one of the Notable Hispanic Leaders and Executives by Crain’s New York Business.

More broadly, Nagy was also named to Benchmark Litigation’s “Under 40 Hot List” and named an “Elite Boutique Trailblazer” by the National Law Journal.

To learn more about Nagy and his law firm, you can visit his website.