The Board Committee. © UNOFEX AG

There are several award ceremonies happening around the world, but only a few hold the place of utmost prestige. The UNOFEX Film Awards is a Swiss film competition that is at par with the Oscars, the Primetime Emmy Awards, and the Berlin International Film Festival (BIFF). Behind the UNOFEX (Union of Excellence) is also a star-studded network representing award-winning members and the crème de la crème of the Film, TV, and art industry from around the world. 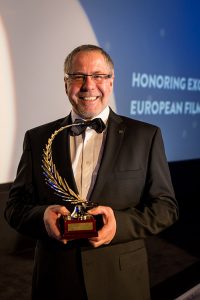 In these harrowing times where everyone is compelled to stay at home, the UNOFEX Awards is one of the only film festivals apart from the Oscars, the Emmy Awards, and the BIFF that can be enjoyed on the digital forum. Yes, you heard that right! People invited to the ceremony can participate in the ceremony from their home, and the general public can watch the entire ceremony online!

A golden opportunity
The UNOFEX Awards recognizes and honors talented people from film industries all over the world. This film festival is well-known for having a high standard of excellence, which means that even a nomination in any category in this prestigious ceremony speaks volumes about that person’s credibility and talent.

The UNOFEX jury consists of eminent directors, producers, filmmakers, and actors. This star-studded jury will be selecting the best actress, actor, and film through private screenings this year. Not only that, the winners of each category will get the chance to be interviewed! So, if you’re a budding filmmaker or actor, or actress with a good repertoire of films, send in your application now! 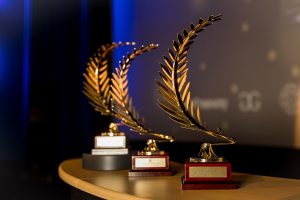 Showcase your work and talent!
Did you know that the UNOFEX International Film Awards is the only international digital Film festival that accepted film submissions even at the beginning of the COVID-19 pandemic in March 2020? This Swiss Film Awards ceremony is all about going the extra mile to honor outstanding performances and talent in the global film industry.

This year, film submissions began on the 3rd of March 2021, and the deadline for film entries is on 30th April 2021. So, you see, there’s still a lot of time for you to participate in this award ceremony this year and give yourself that golden opportunity to showcase your talent! 12 European countries have already submitted over a hundred movies to this prestigious award ceremony. 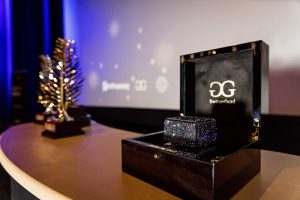 Nominations and award categories
There are three main categories under the UNOFEX awards- Best Feature Film (over 40 minutes), Best Short Film (less than 40 minutes), and the best actress and actor. Suppose you decide to participate in this honorable award ceremony, and you get nominated for an award. In that case, you can use the nomination badge for showcasing your film on any digital platform or social media. Now only that, you will also automatically qualify to be a part of the UNOFEX International Film Awards, 2021! Award winners will not only have the opportunity to be interviewed but will also receive a certificate and prize money!

If you have a passion for film-making or acting, submit your film to the UNOFEX Awards and get the chance to get recognized by a global audience. 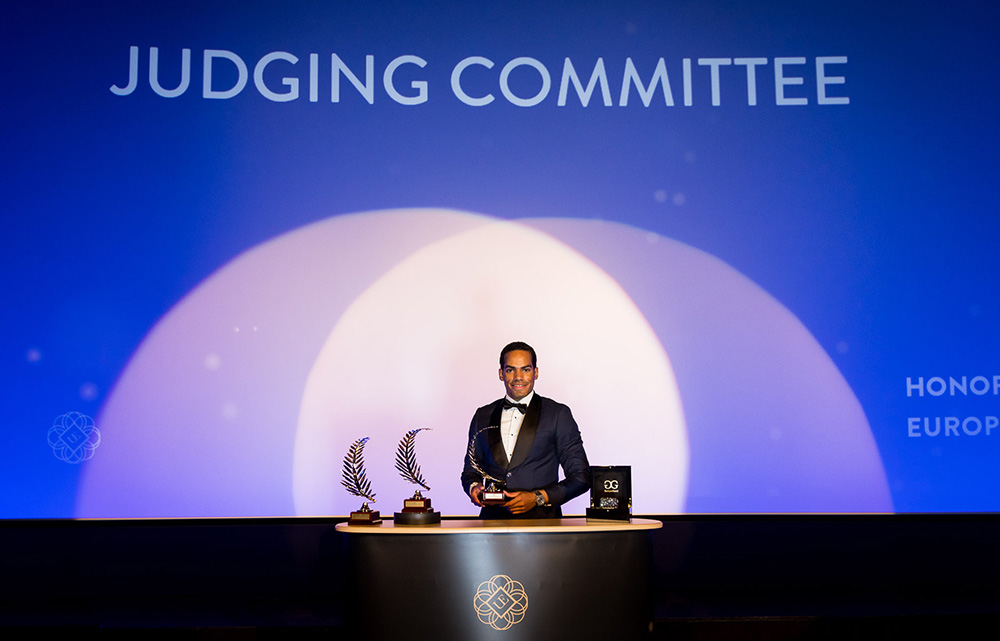