Secretary Antony J. Blinken is traveling to Pittsburgh, Pennsylvania, September 29-30, where he will co-chair the inaugural meeting of the U.S.-EU Trade and Technology Council (TTC) with Secretary of Commerce Gina Raimondo, United States Trade Representative Katherine Tai, and European Commission Executive Vice Presidents Margrethe Vestager and Valdis Dombrovskis.  They will explore mechanisms to expand and deepen transatlantic trade and investment. They will also discuss ways to update the rules for the 21st-century economy to ensure trade and technology policies support broad-based growth in both economies and are consistent with our shared democratic values.

“We renewed our engagement with the European Union, a fundamental partner in tackling the full range of significant issues facing our world today.” – President Biden, September 21, 2021.

The TTC Will Promote Trade and Technology Policies Based on Shared U.S.-EU Democratic Values 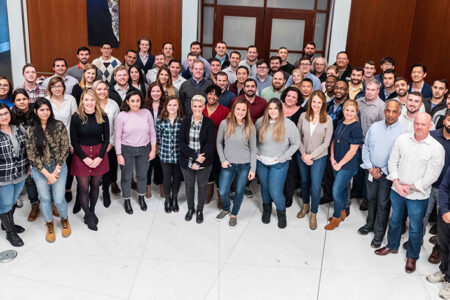 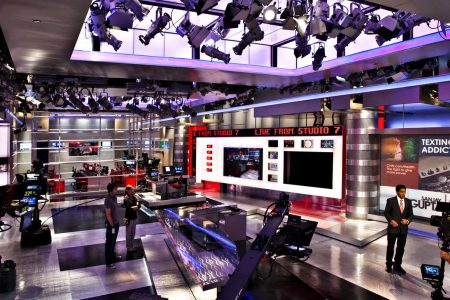 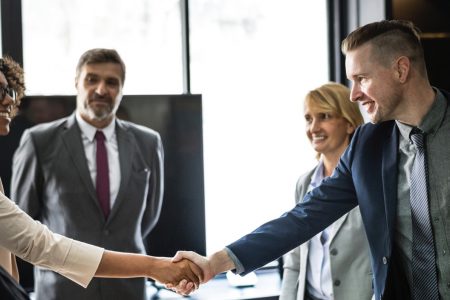 Affordability in the Top 10 Most Popular Markets for Millennials, According to NAR