The era-defining, history-making, best-selling female group of all time today announce the re-release of Spiceworld and The Greatest Hits on vinyl – the ultimate Mother’s Day gifts. The vinyl will be available from Friday, March 13, 2020, via UMe/Virgin EMI.

Re-issued on 180g black vinyl, this release of Spiceworld retains all original artwork from 1997. Peaking at #3 on Billboard’s album chart, it contains the U.S. Top 20 hits “Spice Up Your Life” (#4 in U.S. Dance Chart) and “Stop” (#3 in Hot Dance Chart). Spiceworld amassed more than 13 million sales worldwide cementing the Spice Girls as a cultural phenomenon.

And if one wasn’t enough… released earlier this year as a picture disc to commemorate their unforgettable sold-out UK tour last summer, Spice Girls – Greatest Hits is back again! This time on 180g black vinyl with their U.S. Top 20 smash hit singles, including “2 Become 1”, “Spice Up Your Life”, “Goodbye”, and their breakthrough debut #1 single “Wannabe”. It also includes the original artwork, this time as a single sleeve LP, with a printed inner sleeve to house the 180g vinyl LP.

HERE’S THE STORY FROM A-Z… In 1996, the iconic debut single “Wannabe” was born, only to go on to reach the top of the charts in 37 countries. Their debut album Spice sold more than 31 million copies across the globe, earning its place as the best-selling album of all time by a female group. Throughout history, they’ve sold 85 million records worldwide, had 9 UK number 1 singles, and released 3 studio albums and 13 singles. Not to mention the host of awards won, including a BRIT Award for Outstanding Contribution to British Music.

Spice Girls brought back girl-power in full force during the summer of 2019. They came together for their reunion tour and conquered stadiums across the UK and Ireland, playing together for the first time since the London 2012 Olympics, smashing records and becoming Ticketmaster UK’s busiest ever sale. 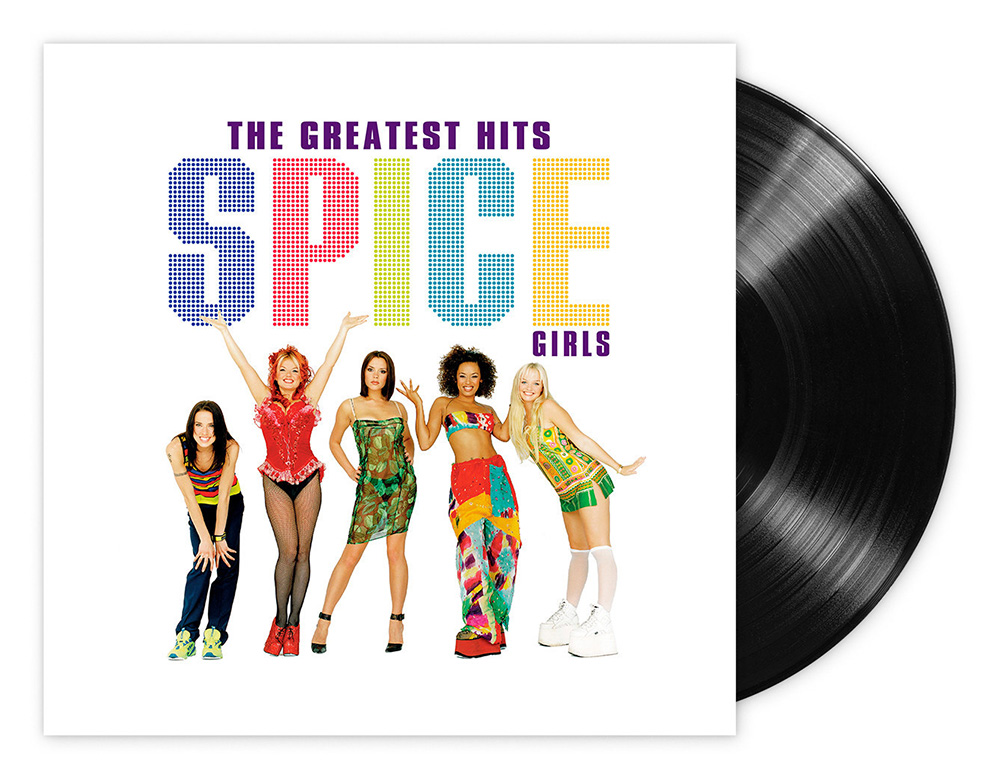 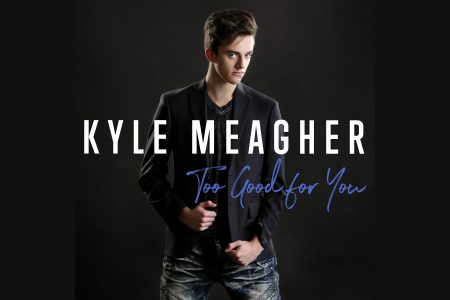 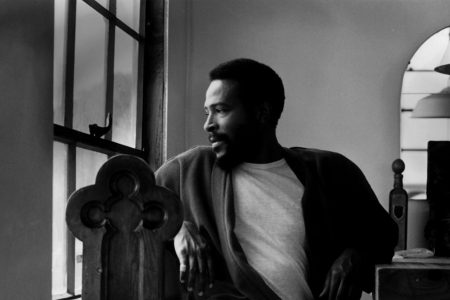 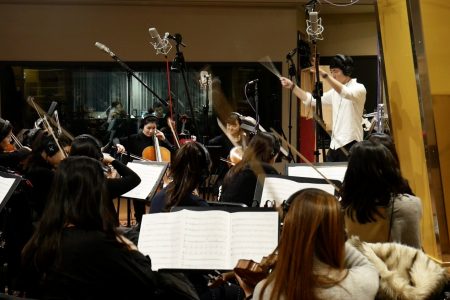