Home / RH Markets • Lifestyle Edition / The Punisher: Knows His Way Around the Stage and Television 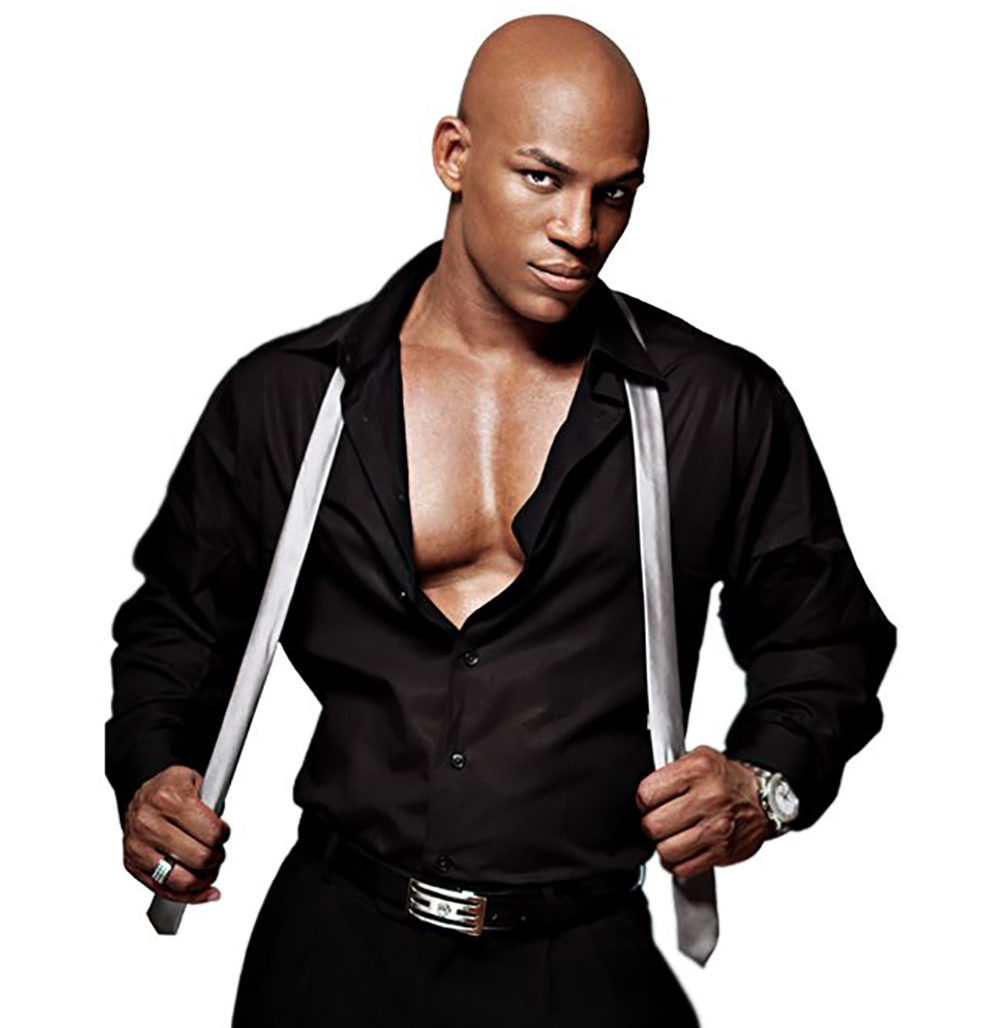 When it comes to male entertainers in New York City, people know two things: one, they are talented and good-looking; and two, there’s a ton of them. But not all of them are as talented and worked-out as Sharay Hayes.

Hayes, a.k.a The Punisher, has been captivating audiences in New York City for many years with his adult-themed stage and television performances. More commonly known as New York City’s “Magic Mike, ” the male entertainer has performed over 7000 live shows in the country.

As soon as he appears on stage, Hayes knows how to captivate his audience. The dancer has been blessed with a tall, athletic body, smooth chocolate skin, and big brown eyes. He has a neat, clean-shaven appearance and a seductive look. On top of all this, his ripped muscles and very handsome face make him irresistible to women everywhere.

But what truly separates him from other male dancers is his acting skills and stage presence. His jaw-dropping movements and hip thrusts provide audiences with a show they won’t easily forget. He knows how to keep his audience filled with excitement and anticipation, being on the edge of their seats as he performs.

It’s not only the adult-themed entertainment world where Hayes has been successful. He has also appeared on reality television. In 2008, he was featured as an actor on VH-TV’s “I Love Money.” The Instagram-famous dancer, who has a following of over 250,000 fans on social media, was also cast as an actor for the hit TV show “Younger” that aired on TV Land.

Furthermore, Hayes has a solid track record in business, having made his mark in real estate and various entertainment ventures, such as a managing partnership with the world-famous Hunk-O-Mania Male Revue.

In short, Hayes is a triple-threat who is talented, thoughtful, and handsome. He has the looks of a superstar with an endless list of talents that will keep audiences on their toes for many years to come. From entertainment to acting, there are no limits to what this talented man will achieve. As he continues to take over the world of adult-themed performance arts, Hayes remains humble about his success.

“I’m just doing me, being who I am and living my life,” he said. “I’m just enjoying myself. I don’t live in the past, so this is all about now.”

For more information about Sharay Hayes visit him on Instagram @getpunished.