Home / Business and Money / The Origin of Cyber Monday and Travel

Cyber Monday is one of the biggest days of the year for consumers. In recent years it’s prompted shoppers to collectively spend billions of dollars in online purchases. It’s an important e-commerce event, and online travel agencies are on board.

In 2005, businesswoman Ellen Davis, current President of the NRF (National Retail Federation) Foundation coined the term Cyber Monday. Its creation was no accident. According to research and analysis by the NRF, there were noticeable increases in online spending on the Monday after Thanksgiving.

They saw it as an opportunity. On Nov. 28, 2005, a statement was released declaring, “‘Cyber Monday’ Quickly Becoming One of the Biggest Online Shopping Days of the Year.” Statistics to substantiate the claim were also provided. A report described how nearly 80 percent of e-commerce platforms experienced substantial hikes in sales the previous year.

“Cyber Monday reflects the growth of online retailers,” says FlightHub and JustFly’s Matt Keezer. “It’s growing in popularity each year and is showing no signs of slowing down. Travel businesses understand the magnitude of such a large e-commerce day and are gladly taking part.”

Ellen Davis and the NRF also predicted the shopping trend would continue into the foreseeable future. And their foreshadowing was accurate. Online sales for the first Monday following Black Friday continued to grow. In 2014, Americans set a record by pouring more than 2 billion dollars into e-commerce stores.

On Cyber Monday in each subsequent year since, new online spending records have been set in the United States. Over a decade after its inception, Cyber Monday is essentially synonymous with Black Friday and Thanksgiving.

Biggest E-Commerce Day in the World?

Cyber Monday is the most important day for online shopping in North America. But it’s far from the biggest in the world. That title belongs to China’s Singles Day, which grossed nearly 40 billion dollars in 2019. There are several other shopping days worth mentioning as well: FlightHub and JustFly have curated a quick list:

Are flights actually cheaper on Cyber Monday? According to a leading UK online travel agency, yes. Similarly to other e-commerce products and services, the cost of air travel often drops shortly before and after Thanksgiving weekend. Here’s how to capitalize on Cyber Monday flight deals: 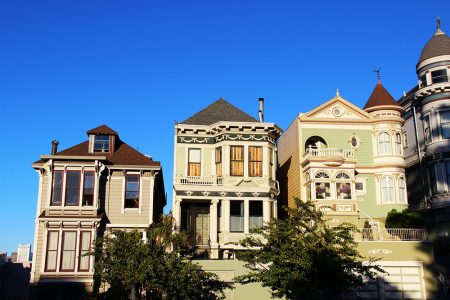 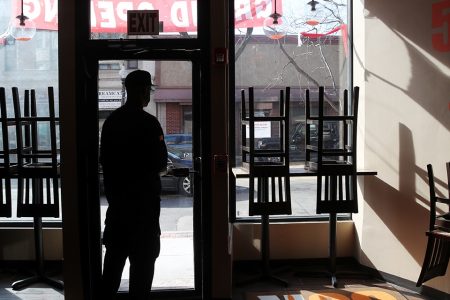 How To Build A Perfect Team Of Freelancers: Interview With Ewelina Kołoda