Manufacturers have historically included wool as a primary ingredient in tennis balls. The mission-based start-up Sheeps has launched the Make Tennis Vegan campaign, through which growing numbers of vegans, tennis players, environmentalists and progressive consumers are urging manufacturers to remove animal cruelty from the production of tennis balls.

A petition was recently launched on Change.org seeking signatures from supporters, and the effort is meeting with much support and enthusiasm.

“A misconception is that the shearing of sheep is necessary,” said Danny Rosenthal, founder of Sheeps. “In fact, sheep shed naturally and the shearing experience is typically profoundly painful for the animals.”

With synthetic materials with similar properties to wool readily available, the inclusion of wool in tennis balls is unnecessary. In fact, Sheeps has discovered that a limited number of inadvertently vegan tennis balls already exist, although they are not marketed or labeled accordingly.

“For me, participating in the cruel treatment of animals mars an otherwise joyful sport,” said Rosenthal. “I want to play tennis free of guilt and worry, and I’m inspired that so many are signing the petition and expressing the same view.

The Make Tennis Vegan campaign is calling on the CEOs of the tennis ball companies to embrace the opportunity to spare countless sheep from exploitation and death, and to contribute to an ever-growing movement away from human consumption of animal products and toward a harmonious and sustainable society. 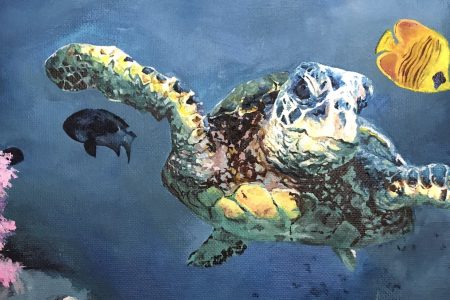 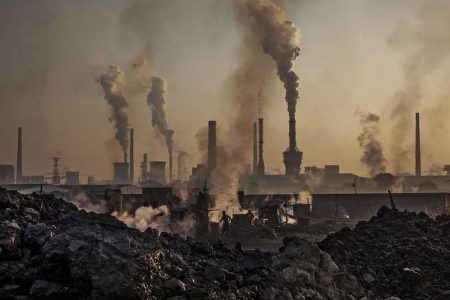 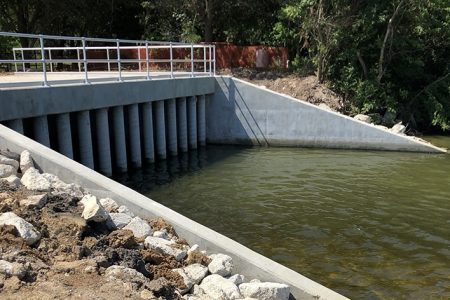