The Film Detective (TFD), a classic media streaming network available on multiple platforms and film archive that restores classic films for today’s cord cutters, is welcoming the summer season with the return of its Drive-In Classics category and new restorations from The Three Stooges.

Summer and drive-in theaters have long gone hand-in-hand. First opened by Richard Hollingshead on June 6, 1933, the drive-in embodied more than film. It was an entire summer experience that united friends and families, inviting them to pack up their cars, enjoy a night out, and of course, take a visit to the concessions counter.

Whether favorite memories of the drive-in are based on the films seen, the parks and activities available, or even just the experience of being outside at a theater, the drive-in has embedded itself into American culture as a classic teen experience. In its heyday, more than 4,000 drive-in theaters spread across the United States. Today, around 350 drive-ins remain open.

Available by special term license, The Film Detective is excited to announce the arrival of the 2013 drive-in documentary “Going Attractions: The Definitive Story of the American Drive-in Movie.” Directed by April Wright, this documentary uses the perspectives of filmmakers, drive-in theater owners, and sociologists to explore the history of the drive-in from its peak in the 1950s through the recent resurgence.

In the spirit of summer, TFD invites viewers to experience the thrill of a night at the drive-in with drive-in thriller classics including “The Wasp Woman” (1959), “The Giant Gila Monster” (1959), “Creature from the Haunted Sea” (1961), and more. Summer flicks, schlock favorites, and monster classics will be available in the Drive-in Classics category on The Film detective app and TheFilmDetective.tv, starting on June 1.

Looking for more of a laugh this summer season? TFD is proud to announce the arrival of new titles from The Three Stooges! On license from C3 Entertainment, Inc., TFD is honoring decades of the beloved slapstick legends. The Three Stooges formed early in the 1920s with Moe Howard, his brother Shemp, and Larry Fine, who performed in comedic vaudeville acts as part of Ted Healy & His Stooges. Following their first film appearance in “Soup to Nuts” (1930), Shemp left the group and was replaced by his younger brother, Jerry, who became known as “Curly.”

After a long-awaited split from Ted Healy, The Three Stooges set out on their own, signing a contract with Columbia Pictures. This led to the production of 200 shorts and feature films over the next 24 years. Throughout hundreds of shorts, filled with slaps, pokes and nose honks, six Stooges had been members of The Three Stooges team at one point in time, including Moe Howard, Shemp Howard, Curly Howard, Larry Fine, Joe Besser, and Joe DeRita.

Shenyang Invites The World With Its Cheongsam 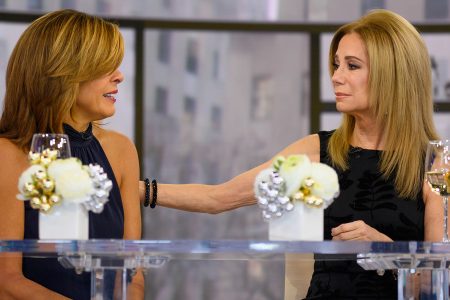 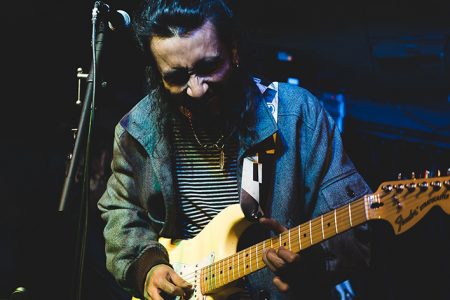 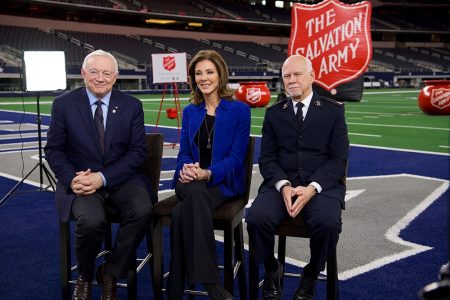