“We are honored to once again be representing the GRAMMY Awards to the international marketplace,” commented Haber. “This annual extravaganza continues to be the most anticipated musical event of the year, and we are grateful to be able to offer broadcasters the world over what promises to be another amazing show.”

The Recording Academy has announced that 15-time GRAMMY winner Alicia Keys will return as host of the 62nd Annual GRAMMY Awards. Keys took to YouTube and social media this morning to announce the news in a video in which 61st GRAMMYs host Alicia tries to convince potential 62nd GRAMMYs host Alicia to let her come back and help with the show. The announcement comes just days before GRAMMY nominees are set to be revealed on Wednesday, Nov. 20.

Last year’s ceremony, which was Keys’ first hosting duty for any awards program, was met with praise from fans and critics alike. She wowed audiences with standout moments such as simultaneously playing two pianos in tribute to pianist Hazel Scott, which was a top social moment according to Facebook. She also brought the house to its feet with an uplifting opening monologue with dynamic and influential women including former first lady Michelle Obama, Lady Gaga, Jennifer Lopez and Jada Pinkett Smith. 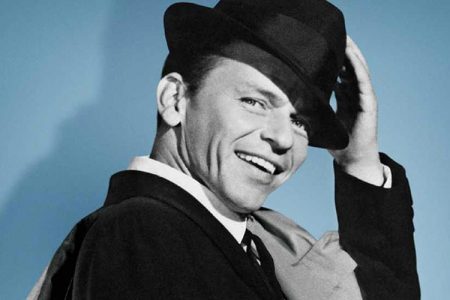 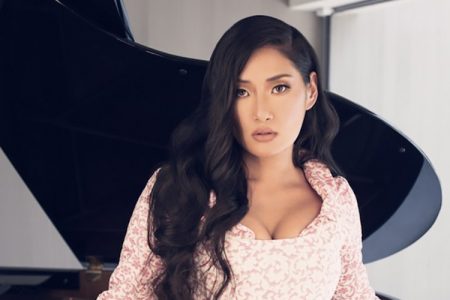