Alfred Haber, president of Alfred Haber Distribution, Inc. (AHDI), announced today that the company has secured a number of sales in key international territories for the 2020 26th Annual Screen Actors Guild (SAG) Awards®, the star-studded event that will air live on TNT and TBS in the U.S. on Sunday, January 19, 2020. Among the broadcasters who have already signed on board for the 2020 event are Corus (Canada), BAM Asia (Southeast Asia), Foxtel (Australia), Turner (Germany), and Dubai One (Middle East).

“Established as one of the world’s premier film and television awards show events, the SAG Awards promises an unforgettable evening of laughter, surprises, drama and excitement, not to mention the world’s biggest stars,” commented Haber. “The only awards show in which actors vote solely for actors, the 2020 affair is sure to deliver Hollywood’s top stars on what will certainly be remembered as an incredible night of television.”

Lauded by critics and fans alike, the SAG Awards focus on both individual performances as well as on the work of the entire ensemble of a television series and the cast of a motion picture. These awards are fundamental to the spirit of the SAG Awards. Key winners from the 2019 event included: Rami Malek (“Bohemian Rhapsody”), Glenn Close (“The Wife”), Mahershala Ali (“Green Book”), Emily Blunt (“A Quiet Place”), Patricia Arquette (“Escape From Dannemora”), Jason Bateman, (“Ozark”), Rachel Brosnahan (“The Marvelous Mrs. Maisel”), Darren Criss (“The Assassination of Gianni Versace: American Crime Story”), and Sandra Oh (“Killing Eve”). 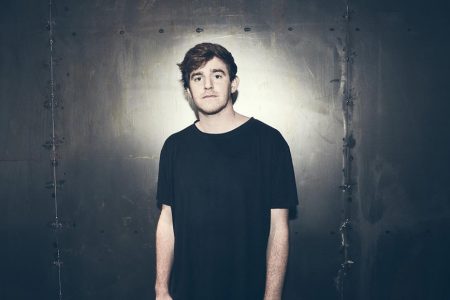 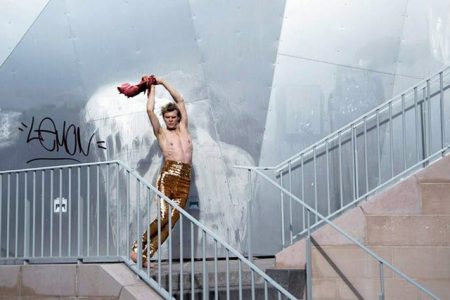 Dance in the Age of COVID-19: Facebook Live Performance

Will Thompson: Working Through the COVID-19 Crisis as a Filmmaker