The Texas Blockchain Council has launched with the goal of making Texas the most favored jurisdiction in the United States for blockchain business and investment. The TBC is a nonprofit trade association representing the Texas business community specializing in blockchain technology.

The Brookings Institute has ranked Texas as a “reactionary” state government when it comes to fostering the growth and use of blockchain technology. But the growing number of blockchain-related businesses in the state-led industry leaders to join together in an organization that speaks with a united voice about how policy must evolve to accelerate the adoption of blockchain-based business models in a variety of industry verticals.

Lee Bratcher, President and Founder of the TBC, explained the rationale for founding the association: “Silicon Valley has lost its competitive edge over the years, and Texas is positioning itself to pick up the mantle of leadership in the emerging technology space. If Texas can get the regulatory and public policy piece right, then the dynamic and diversified Texas economy would have further reason to be the model for the country.”

The TBC has an ambitious vision for blockchain in Texas. Its members are now working with legislators to establish a Blockchain Caucus within the Texas Legislature—a group of champions from both sides of the aisle to promote legislative initiatives including a Blockchain Working Group, Uniform Commercial Code updates (in concert with the Uniform Law Commission), and other blockchain infrastructure-enabling legislation.

Long-term, the association intends to establish public-private partnerships that include research institutes, regulatory agencies, private companies, and economic development entities to incubate and develop a blockchain innovation ecosystem in Texas.

Texas State Representative Tan Parker added, “Texas has a long history of technological innovation and free-thinking entrepreneurs. We’ve now set our sights on becoming the jurisdiction of choice for investors, entrepreneurs, and enterprises to build and deploy blockchain technology applications and other emerging tech innovations.”

To support the work of the Texas Blockchain Council, make a donation here. 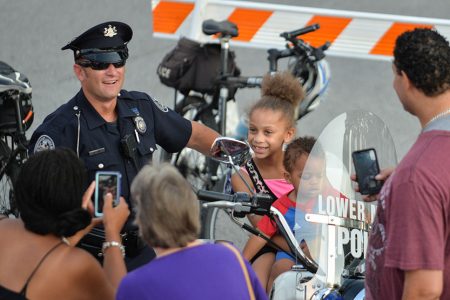 Tonight is “National Night Out”; Millions to Celebrate Police-Community Partnerships 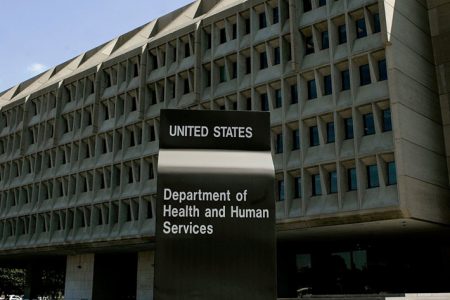 Science – Not Politics – Will Lead Us Out of COVID-19 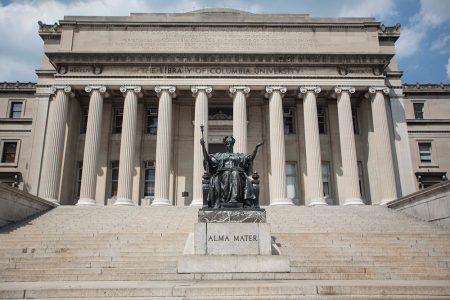