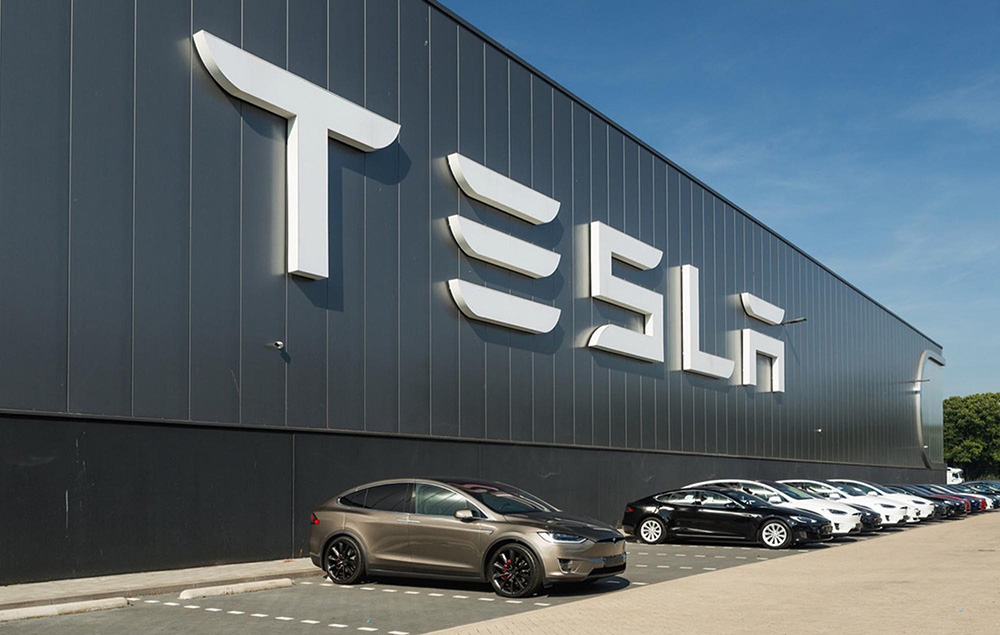 Dozens of current and former Tesla, Inc. employees filed a lawsuit in Alameda Superior Court on July 1 alleging the electric car giant operates under a “pre-Civil Rights” atmosphere of racial discrimination as a standard operating practice.

This mass action alleges the plaintiffs were subjected to racially motivated harassment and intimidation in Tesla factories which were transformed into racially hostile work environments. The lawsuit names tech giant Tesla, as well as managers and supervisors who allegedly perpetuated constant racism and discrimination at Tesla.

“It’s hard to imagine a workplace culture that these hard-working people had to endure day after day, having to live through racist comments and abusive behavior,” said attorney Mike Arias. “Hearing story after story of employees being subjected to this level of disgusting and threatening behavior and language is still almost unbelievable.”

“The stories we’re hearing from Tesla’s employees, one after another, are mind-blowing,” said Arias. “To know that in 2022, people are going into work and being called racial slurs, seeing nooses hanging, and not getting the same opportunities as many of their counterparts because they are minorities is unacceptable.”

The alleged racial abuse and harassment includes African American and Hispanic employees being subjected to offensive racist comments and behavior by colleagues, managers, supervisors, and even HR employees on a regular basis.

The complaint includes allegations of offensive and derogatory behavior and language that people of color were forced to endure while working for Tesla. These allegations include:

Racist graffiti on restroom walls, stalls, lockers, benches, workstations and more littered with “KKK”, the “n-word”, and swastikas.
African American employees were called “darkies” or “blackies” instead of being called by their names.
Employees named in the complaint were not trained, promoted, or given raises despite years of work and excellent reviews.
Employees of color were told they must work hard because they are minorities.
Physical attacks by co-workers with zero action taken by management to address to stop the assault.
Racial and sexual harassment by supervisors or in front of supervisors who did nothing to curb or address the behavior.
Targeting for termination by supervisors and HR based solely on race.

“These employees simply wanted to put in an honest day’s work for an honest day’s pay, and instead they were treated horribly by co-workers, supervisors, and even HR representatives,” said attorney Sahar Malek. “This can’t go ignored.”