The most intelligent collaborative industrial robot in the world – Techman Robot with built-in visual system and innovative user interface has become one of the industrial robots with fastest sales growth in the global market. Since its establishment for three years, its sales cover multiple countries in the US, Europe, Asia and Australia. This year TM Robot makes its showcase at the 2019 Automate, which is the most professional automation exhibition in North America. TM Robot announces TM Operator series and launches the TM Palletizing Operator that can be integrated with its own robotic arm, TM12. It helps users to quickly setup the process and automatically correct objects and pallet position offset via visual inspection with using own Smart UI.

TM Robot exhibits precision mechanical assembly and integrated equipment-related industries, such as Swiss company Asyril’s vibration feeder application, US company Hantas’ intelligent screw driving, and German company IDS’s Ensenso 3D camera. As an example of integrated application, TM robotic arm can arrange objects using the vibration feeder while being supported by the robot’s visual recognition system, so that the positioning of the objects can be rapidly completed. TM Robot Ecosystem also enhances its upstream and downstream supply chains and provides this to the electronics, automotive, traditional, TFT-LCD panel and semiconductor industries, thus, aiming to provide the best solution for integrative and collaborative robotic arms.

TM Palletizing Operator makes its public debut today integrated with TM12 robotic arm, which has a strong payload of up to 12kg and a working range of 1300mm. It is suitable for the processing industry because it uses visual inspection to automatically correct objects and pallet position offset. Users can deploy efficiently offline pallet pattern editor which has an easy-to-use interface. Besides, TM Palletizing Operator combines the telescope pillar and it can automatically adjust its height according to the current pallet position. High flexibility features satisfy industries such as manufacturing, food processing, logistics and warehouse management, which corresponds to the trend of Industry 4.0.

TMmanager is an intelligent data management and analysis that combines SFC, SCADA, MES systems. It easily integrates third-party hardware such as robotic arms and factory production equipment for highly-efficient integration of resources, and also reduces working hours and manpower. The TMmanager also has a function for analyzing of large amounts of data and an early warning mechanism to effectively avoid failures, increase production capacity and reduce maintenance costs. It can be combined with ERP and shipment management systems to instantly analyze and manage the factory’s intelligent data to create a highly-efficient smart factory composed of man and machine.

Since its establishment, TM Robot has quickly become one of the largest industrial cooperative robot brands. In just six months of entering the US market, TM Robot acquired six distributors located in Canada, Mexico, Wisconsin, California, Las Vegas, and also several system integrators all around United States. The target for this year is to further expand in North America, and the expectation is to double the current number of distributors. TM Robot aims to widen industrial coverage such as in medical, aerospace, logistics and automotive industries, and also integrate industrial applications to create smart factory solutions for human-machine collaboration. 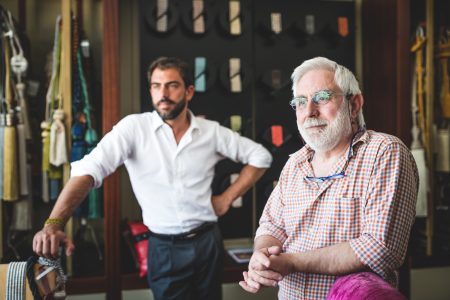 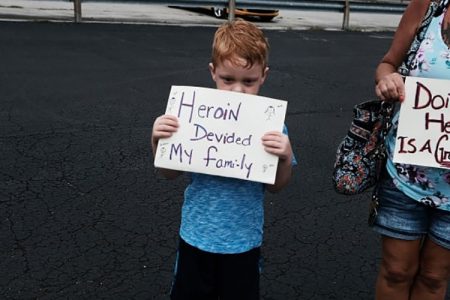 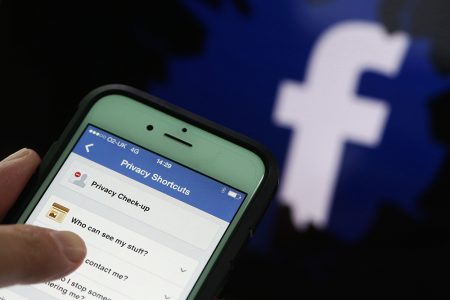