After a remarkable 2019, Taylor Grey doesn’t plan to waste any time or slow down any momentum in the new year. The American Songstress brings in 2020 with the release of her brand new single “COMPLIC8ED,” via Kobalt Music Group, on Friday, January 24th, 2020.

The upbeat indie-pop dance single, COMPLIC8ED, was produced by Imad Royal; a new collaborator for the singer/songwriter and one-hell-of a pairing. The self-penned song showcases Taylor’s strong songwriting skills and her maturing growth as a recording artist, while the melodious production perfectly harmonizes Taylor’s euphonious vocals. 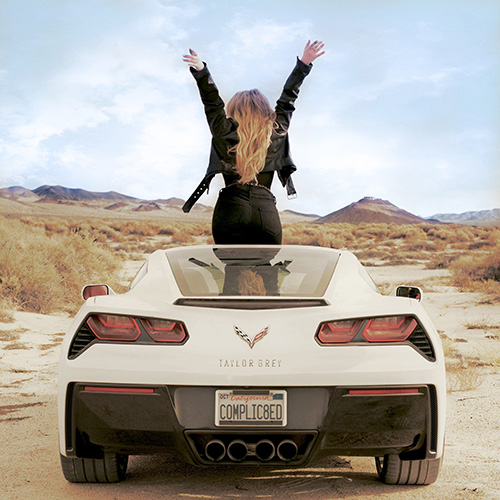 Ensuring the audience will be fully enthralled by the new release, Taylor Grey will bring the single to life through her visual story-telling of complicated love, beautifully captured in the accompanying music video. The official video will be premiering very soon, marking the first official music video release from Taylor since 2017, and making an illustrious statement of what this new year will entail.

Taylor sheds some insight on the new release, sharing that “COMPLIC8ED is the response for that all too common of a statement, ‘I don’t want to make things complicated’ but sometimes, you DO want to make things complicated, you want to give a forbidden/unknown love a chance. You want to go for it!” She continues to share on how she started writing COMPLIC8ED, saying “it started after a weird encounter that occurred between me and a friend of mine, who I had a crush on for a while.” and that what sparked the initial inspiration was “Stay Awake” by Dean Lewis, she continues to say, “I was listening to the song while driving (shortly after the friend encounter) and started humming along with a different melody, then it just clicked and I had to pull over to start writing down the song forming inside my head.”

The gifted songwriter and energetic performer, Taylor Grey first burst onto the music scene in 2016, the same year she started her undergraduate degree at Stanford University. Driven by introspection and powered by an emotive delivery, the 22-year-old Northern California native has been building a name for herself as a prolific recording artist by navigating today’s contemporary pop landscape because her authenticity and vulnerability are impossible not to cheer on. Taylor’s self-titled EP GREY (produced by Oliver “Oligee” Goldstein [Foster the People, Christina Aguilera] and executive producer, Josh Abraham [Justin Bieber, P!nk]), has been featured on some of Spotify’s major playlists such as Pop Sauce and supported by the likes of iHeart, YSBNow, Just Jared, and more.

Taylor’s music is a melting pot of provocative and emotional playfulness that reflects in her writing and performance. While most students are planning for the next party in between classes/semesters, Taylor Grey is either in the studio or on the road touring. 2019 was her breakout year of national and international touring, sharing the stage with the likes of The Vamps, Why Don’t We, and New Hope Club as well as Jacob Whitesides, Sabrina Carpenter, Flo Rida, Fall Out Boy, Walk the Moon, and O-Town in previous years. With her infectious energy and genuine passion for songwriting, it’s clear she isn’t about to take a break. Get on board the Taylor Grey rocket before her career explodes, hindsight’s 2020 but foresight is priceless. 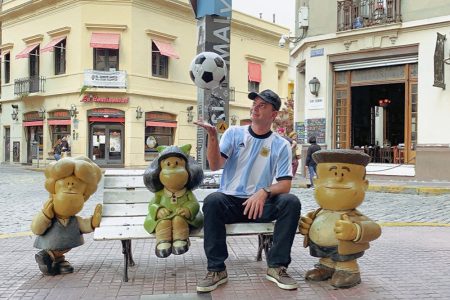 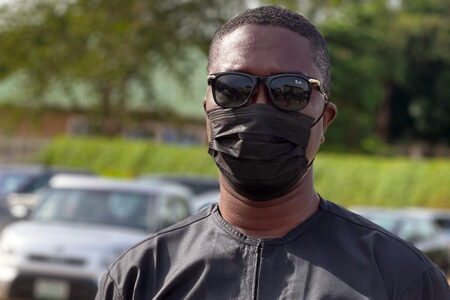