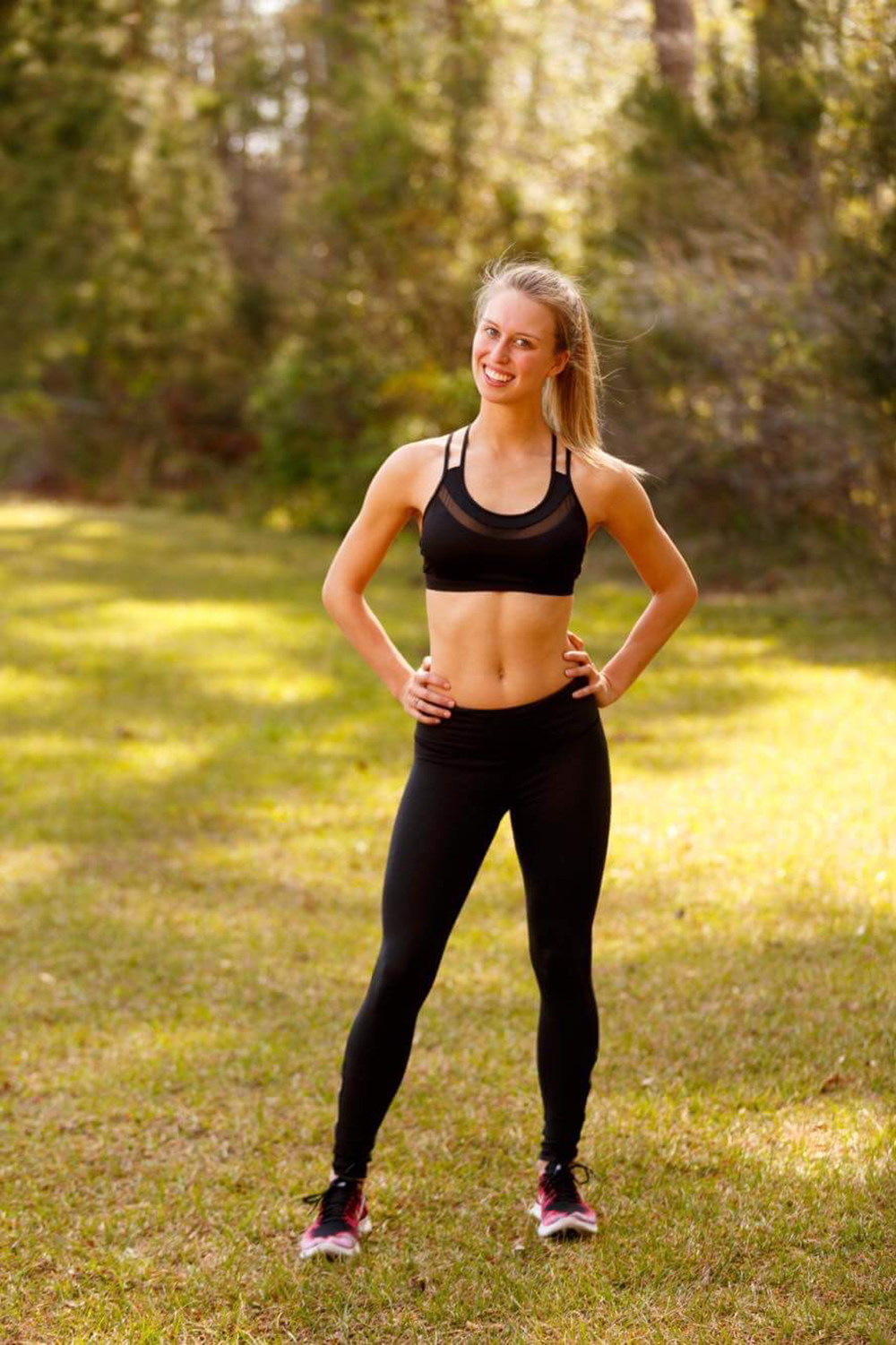 Athletes at any level eventually face some form of adversity, and most will learn valuable lessons on overcoming obstacles. Few, however, will nearly lose their life on a High School Soccer field, defying the odds by rebounding into a professional athletic career just a few short years later.

Charleston, South Carolina native Kaitlyn Moneer has found a way to do just that. An up-and-coming soccer star as a young Freshman, Moneer started varsity immediately at Stratford High School. Two years later, the now Junior outside midfielder collapsed during an away game, struggling to take a full breath.

The competitor that she is, Moneer refused to leave without her teammates, riding home on the team bus before going to the local urgent care. X-rays quickly revealed Moneers’ right lung was 50% collapsed, and her Oxygen Saturation level was dropping quickly. Immediately, Moneer was transferred to MUSC Children by ambulance where another round of X-rays showed the right lung had reached 75% collapsed. In a race against time, Moneer was stabilized before undergoing emergency surgery the next day.

Just four short weeks later, Moneer returned to the pitch, participating in team practices again for the first time. However, just a week after her return, Moneer was involved in a serious car accident that landed her back in the hospital treating her lung injury once more. For the second time that year, Moneer fought through recovery and clawed her way back onto the field. Three short weeks later, Moneers misfortune came knocking again when she was diagnosed with Mono, ending her season for the year.

For many, a string of misfortune like this could end their athletic careers; but not Moneer. After graduating high school early, she took a job as a working student at Schramm Equestrian in Pennsylvania, pursuing another life-long passion of hers; competitive Show Jumping. Moneer lived in Pennsylvania working with Dom & Jimmy Schramm before returning to Charleston to walk with her classmates at graduation.

Uncertain about her future, Moneer took general education classes at Trident College, art classes at The Art Institute of Charleston, worked various jobs, and ultimately transferred to the College of Charleston to walk onto the Womens Soccer team. After training with Ron Fishburne for her tryout, the unthinkable happened again. Just a week after her tryout, Moneer suffered a devastating knee injury that would end with meniscus surgery and more than six months of physical therapy.

Understandably unsure of what to do next, Moneer would spend the next six months traveling solo reflecting on what she had overcome and finding a direction for her future. She returned to Charleston refreshed and refocused on her next goal; to become a professional Show Jumper.

Scrimping and saving, she purchased an off-the-track Thoroughbred named “Blue DejaVu”, restarting him from the ground up herself. She trained herself and her horse at every opportunity, waking up at 4 am to work out before heading to the barn to feed and train “Blue”.

Returning to what she knew worked before, she began applying to show barns as both an employee and a working student, applying to work for Olympic Champion Laura Kraut in March 2022. Little did she know, just a few months later, her equestrian career would be turned upside down thanks to Kraut and her team.

Moneer was not initially offered a position in Kraut’s barn. So, she accepted a Barn Manager position at a private, local barn in the Charleston area owned by TV Producer and tech CEO Eric Leopardi. The two quickly discovered a mutual love for sports, horses, show jumping, and most importantly; competition.

Leopardi, a William Morris Endeavor alumni and former professional boxer, had recently retired from voice acting after 26 years. He had no prior experience with horses prior to buying his first former Olympic dressage horse and opening a small barn on Wadmalaw Island. Starting as a child voice actor for Paramount and graduating to an NBC network promo voice, Leopardi built multiple successful startups along the way and was admittedly seeking a long-awaited change of pace.

The two decided to team up, heading to Europe to take on the highest level of show jumping in the world and determined to catch the attention of veteran riders earning an invite to compete. They began researching the world’s top training facilities, discovering the prestigious Travers Horse Facility in Kronenberg, Netherlands.

They decided to reach out to Travers and rent an on-site apartment for Moneer to live and train in Kronenberg for a few months. To their surprise, Travers’ staff replied indicating that the entire facility had been rented out privately by none other than two-time Olympian Laura Kraut and her team.

Moneer and Leopardi couldn’t believe the coincidence, as Moneer had been dreaming of working for and/or training with Kraut for some time. They reached out to Kraut’s team manager and asked humbly to be considered to train with the team. Their team manager was kind enough to respond and speak with Laura about it, but slow to make any commitments to Moneer. They first reviewed film of Moneer riding, including spirited footage of Moneer saddling up unbroken horses and surviving a bucking adventure. They discussed the realities of life at the highest level and explained the exuberant costs involved in order to be in a position to compete.

Kraut’s team was meticulous in discussing details, learning Kaitlyns’ story, exploring cultural alignment, and gauging Moneers’ commitment level. Finally, after many weeks of discussion, Moneer was invited to join Kraut and her team in Europe, traveling the European circuit most of the year, competing as a professional rider at the highest level of show jumping.

Coined “Scuderie Leopardi”, which translates from Italian as “Leopardi Stables”, the facility will be home to Moneers’ string of world-class sport horses in Europe, as well as one of her European training facilities and primary sport horse development center.

Leopardi will also headquarters the equestrian business out of the facility, including hosting competitions, buying and selling international sport horses, partnering with sponsors, and producing a travel/adventure reality TV series following their once-in-a-lifetime adventure.