A potential landmark case involving Arizona’s election laws, including its right to limit who can handle and deliver vote by mail ballots, is being considered for acceptance by the United States Supreme Court (SCOTUS). Election Integrity Project, California (EIPCa) and Arizona (EIPAz) have joined 13 other parties in filing documents with the court (amicus curiae) in support of Arizona’s petition to have SCOTUS take up the case.

At stake is the issue of ballot “harvesting”, a practice by which any person can collect– and possibly manipulate—voters’ vote-by-mail ballots. As a minimal protection of the secret ballot and to prevent undue influence, Arizona’s law limits who can collect and deliver a voter’s ballot: family or household members, caregivers, election officials, or postal service. The Democratic National Committee claims that Arizona’s law violates Section 2 of the Voting Rights Act, because the limits on ballot handling disparately harm minority voters.

Two courts have agreed with Arizona’s contention that its limits do not harm minorities. However, the Ninth Circuit Court of Appeals overruled those two previous findings. This ruling is stayed until SCOTUS determines whether to take the case.

EIPCa and EIPAz filed their brief, as amici curiae represented by Landmark Legal Foundation, arguing that:

If SCOTUS accepts the Arizona case, its ruling could affect ballot harvesting laws across the country. If it rules in favor of Arizona, it and other states that wish to protect ballot chain of custody could continue to do so. Unfortunately, California’s unlimited ballot “harvesting” practices would not be immediately affected. If SCOTUS rules against Arizona(or refuses to hear the case), all states’ limits on ballot handling could be challenged under Section 2. This means that California-style ballot “harvesting” could spread across the country, compromising election integrity and further damaging voter confidence in our elections.

The schedule for the required hearings on these matters is yet to be determined. 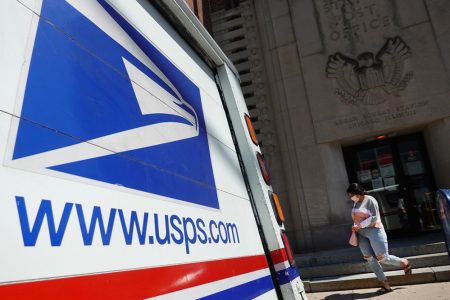 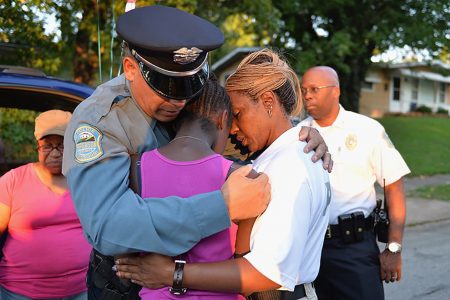