PHOTO CREDIT: Joshua Roberts. A flag flies from the Department of Justice in Washington, U.S., March 24, 2019

Below is a statement from U.S Conference of Mayors President, Rochester Hills (MI) Mayor Bryan Barnett, on the Trump Administration’s announcement that the 2020 Census will not include a question on citizenship:

“The nation’s mayors were pleased to learn today that the 2020 Census will move forward on time and without the addition of a question on citizenship. An accurate – and timely – Census is essential for the basic operation of cities across the country. As we have long maintained, every person counts.

“The decision to move forward with the 2020 Census now, without the citizenship question, ensures that local funding for essential services, including transit, housing, education and public safety, particularly for our most vulnerable communities, will not suffer from an inaccurate accounting. We look forward to the execution of a 2020 Census that reflects a true picture of cities both large and small.”

The U.S. Conference of Mayors is the official nonpartisan organization of cities with populations of 30,000 or more. There are nearly 1,400 such cities in the country today, and each city is represented in the Conference by its chief elected official, the mayor. 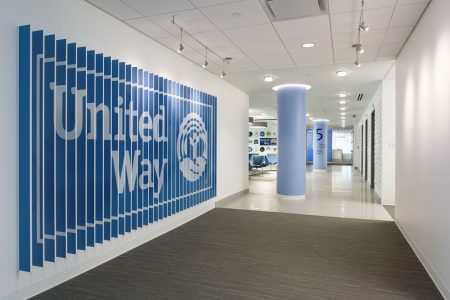 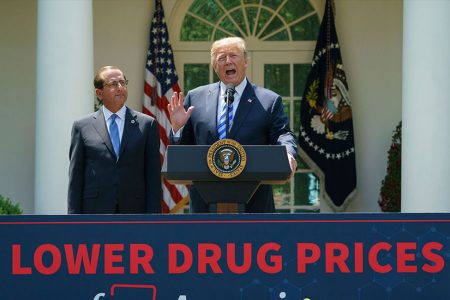