Home / Policy and Public Interest / Statement by U.S. Conference of Mayors on Attack at U.S. Capitol on Friday

U.S. Capitol Police officers stand near a car that crashed into a barrier on Capitol Hill in Washington on Friday. © J. Scott Applewhite / AP

America’s mayors are saddened and shocked that less than three months following the armed insurrection at the Capitol, tragedy has struck again as an individual trying to breach the Capitol grounds has killed one Capitol Police officer and injured another. While we don’t know the person’s motive or all of the details of the heartbreaking incident, we do know that in some way this is another attack on our democracy.

Our condolences go to the Capitol Police Force, which has suffered another terrible loss, and our praise goes to the officers on the scene who responded so quickly and prevented additional fatalities.

This unrelenting violence has no place in our great country. We are committed to working in our cities to reduce the violence and achieve a safer and more just society. 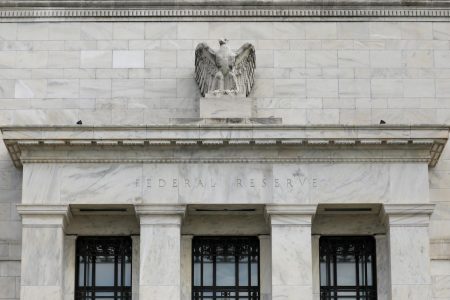 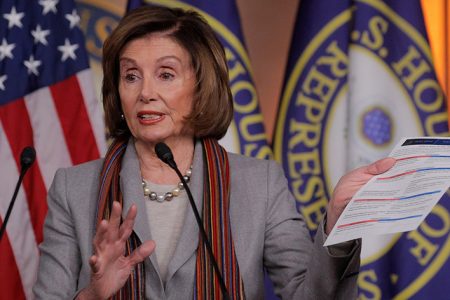 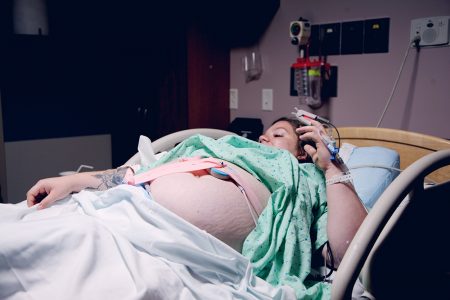