Why a sequel and not a prequel?

While writing my first novel, I realized I did not yet want to want to have a catastrophic ending as described in the Norse Sagas as Ragnarok to it. That’s when it became evident that I needed a second novel or sequel.

How has Viking mythology influenced your work?

Being a first-generation American with Norwegian parents, I was immersed in Norwegian culture and folklore since childhood. Which naturally stimulated my imagination and influenced my writing.

While not well hidden, my belief is that Humans underestimate the true intelligence and capabilities of other animals on earth. In addition my belief in the likelihood of there being other beings of equal or higher intelligence than us humans in the universe.

How should viewers read the book and how long should they reflect on it?

With an open mind and hopefully, it will have a lasting effect.

What does success look like for you and your writing career?

I’m retired and write purely for my own enjoyment. While success would be welcome and always appreciated, at my time of life storytelling by itself is fully rewarding enough.

Why did you choose to base your story on this particular epoch?

The Norse Sagas gave us insight into my Norwegian Viking ancestors’ past, so I wanted to bring some of them forward into the future.

Would you ever consider a prequel to provide additional backstory?

Since in my writings  I liberally interrupt the past, I’m obviously not a historian. While for a novelist to reimage the past is an option, I’m more comfortable in imagining a different possible present and even more so in creating what may happen in the future.

What’s your secret when it comes to beating writing block?

I only write when I feel inspired to do so and when that occurs it seemingly occurs in what I can only describe as an uninhibited continuous stream of uninterrupted thought. I suppose the periods of time before I begin writing may be considered my having writer’s block, but it does not feel that way to me?

Are you a deep thinker while you write, or do the words flow effortlessly?

Well both I hope! While I have a broad and rough outline of my story when I start, I am really creating most of it as I write, and yes doing so at the time does seem effortless. Yet, the downside is when writing in this manner, I need to go back and make major corrections and changes later. Sometimes even rewrite significant parts or even move entire chapters around to ensure better flow to the storytelling.

What advice would you give someone who wanted to make a difference in the world?

Simply, try making a difference in yourself! 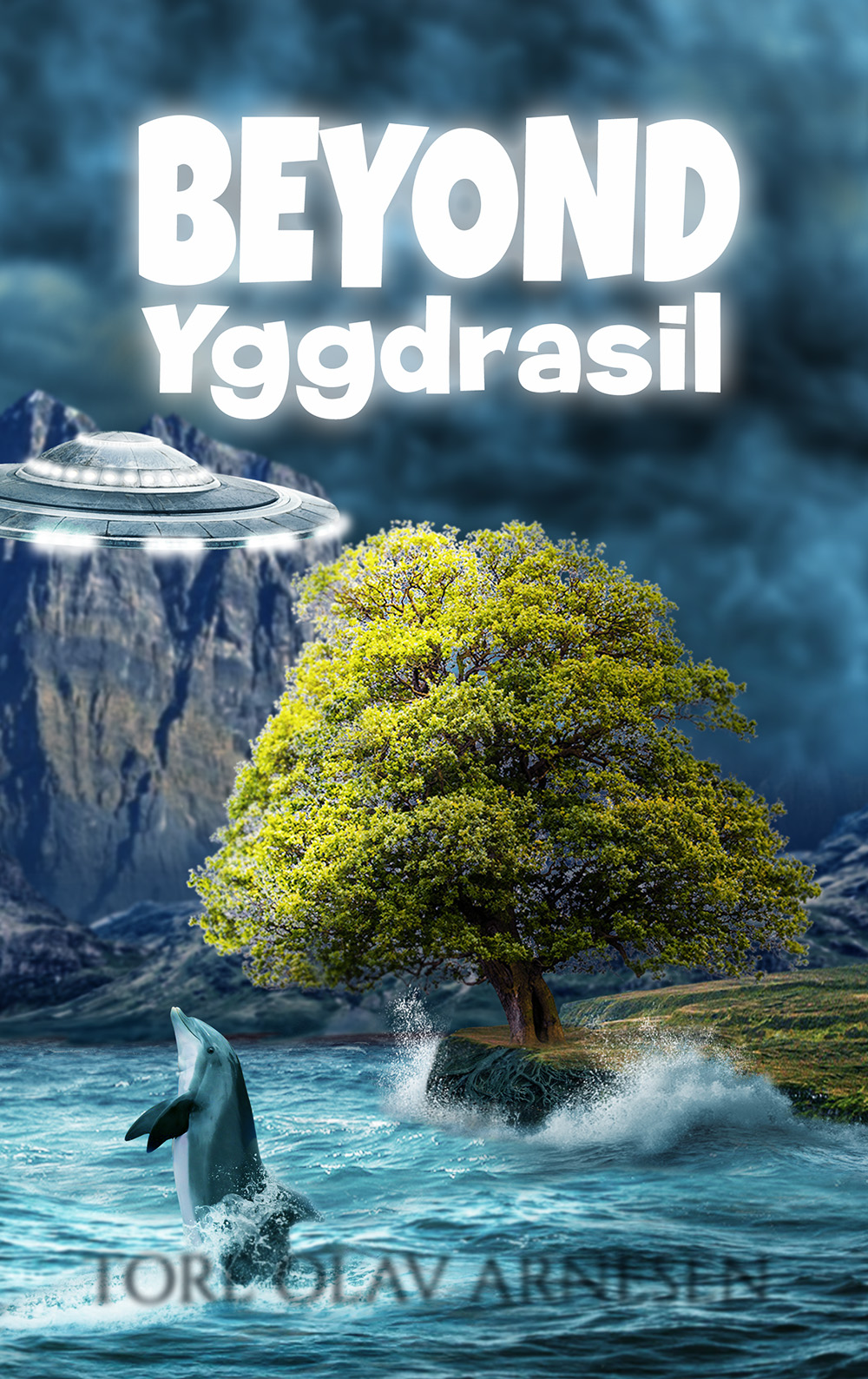