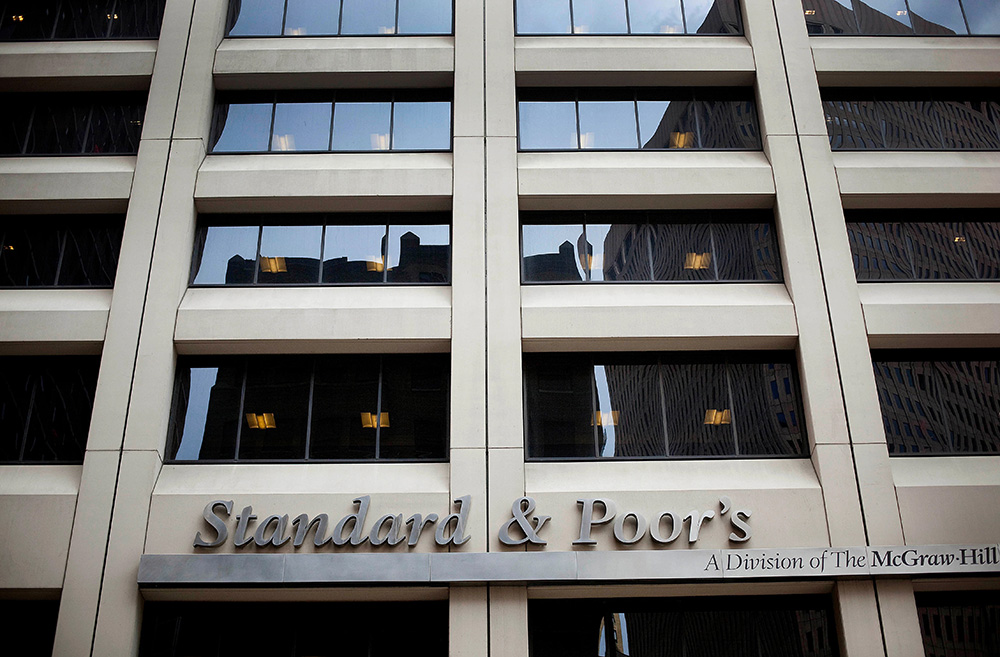 S&P Dow Jones Indices released the latest results for the S&P CoreLogic Case-Shiller Indices, the leading measure of U.S. home prices. Data released today for December 2020 show that home prices continue to increase across the U.S. More than 27 years of history are available for the data series and can be accessed in full.

However, there are still an insufficient number of records from Wayne County for December 2020. Since Wayne County is the most populous county in the Detroit metro area, S&P DJI and CoreLogic are unable to generate a valid Detroit index value for December 2020. When the sale transactions data fully resumes, and sufficient data is collected, the Detroit index values for the month(s) with missing updates will be calculated.

Phoenix, Seattle, and San Diego continued to report the highest year-over-year gains among the 19 cities (excluding Detroit) in December. Phoenix led the way with a 14.4% year-over-year price increase, followed by Seattle with a 13.6% increase and San Diego with a 13.0% increase. Eighteen of the 19 cities reported higher price increases in the year ending December 2020 versus the year ending November 2020.

“Home prices finished 2020 with double-digit gains, as the National Composite Index rose by 10.4% compared to year-ago levels,” says Craig J. Lazzara, Managing Director and Global Head of Index Investment Strategy at S&P DJI. “The trend of accelerating prices that began in June 2020 has now reached its seventh month and is also reflected in the 10- and 20-City Composites (up 9.8% and 10.1%, respectively). The market’s strength continues to be broadly-based: 18 of the 19 cities for which we have December data rose, and 18 cities gained more in the 12 months ended in December than they had gained in the 12 months ended in November.

“As COVID-related restrictions began to grip the economy in early 2020, their effect on housing prices was unclear. Price growth decelerated in May and June, and then began a steady climb upward, and December’s report continues that acceleration in an emphatic manner. 2020’s 10.4% gain marks the best performance of housing prices in a calendar year since 2013. From the perspective of more than 30 years of S&P CoreLogic Case-Shiller data, December’s year-over-year change ranks within the top decile of all reports.

“These data are consistent with the view that COVID has encouraged potential buyers to move from urban apartments to suburban homes. This may indicate a secular shift in housing demand, or may simply represent an acceleration of moves that would have taken place over the next several years anyway. Future data will be required to address that question.

Table 2 below summarizes the results for December 2020. The S&P CoreLogic Case-Shiller Indices are revised for the prior 24 months, based on the receipt of additional source data. 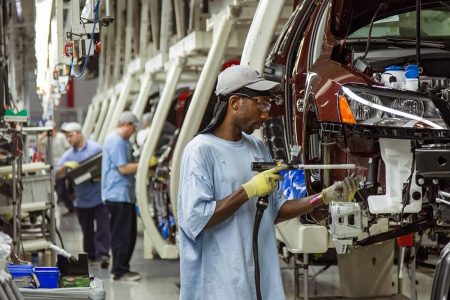 Employment Growth Expected to Gradually Improve Over the Coming Months 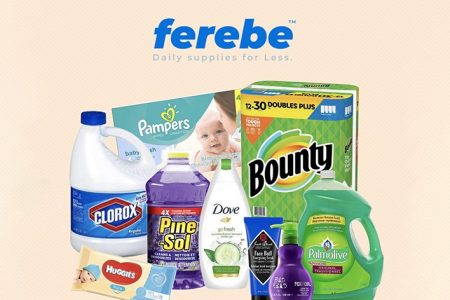 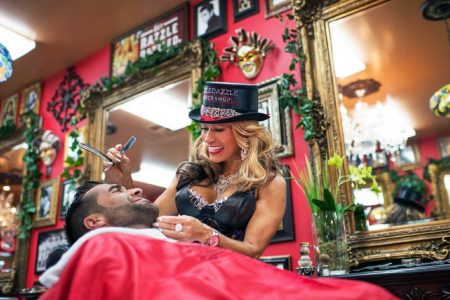