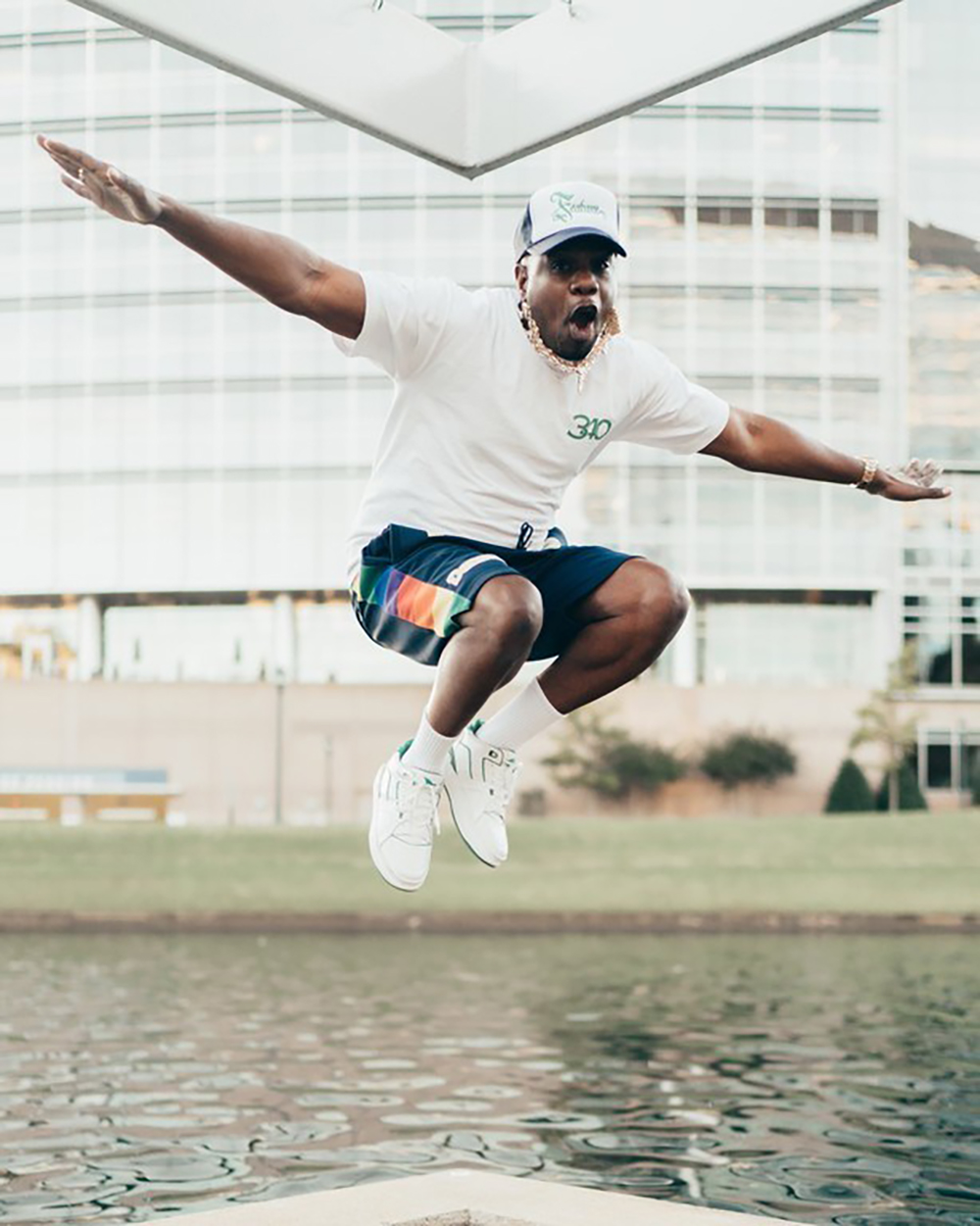 Theron Thomas is one of today’s most prolific pop and hip-hop songwriters, well known for his work as part of the songwriting and production duo R. City. Theron has crafted chart-topping hits for artists including Beyoncé, Rihanna, Usher, Lizzo, Miley Cyrus, Doja Cat, Saweetie, Anitta, Ciara, The Pussycat Dolls, and Adam Levine, to name a few.

Recently, Theron has continued his winning streak with several chart-topping releases, including “Have Mercy” by Chloe; gold-certified “Rumors” by Lizzo and Cardi B; and “Big Energy” by Latto. Last year he also earned success with Saweetie’s “Tap In” and “Best Friend” ft Doja Cat, as well as “Reminds Me Of You” by the Kid LAROI and Juice WRLD.

“I’m looking forward to becoming the biggest songwriter in the world with the help of Ray, Katie, Big Jon and the entire Sony Music Publishing team,” stated Theron Thomas.

Sony Music Publishing Senior Vice President, Creative Katie Welle said, “Theron is one-of-one in talent, work ethic and spirit, inspiring every room he enters. It’s an honor to partner with Theron and Ray Daniels on this next chapter!”

Originally hailing from St. Thomas, U.S. Virgin Islands, Theron Thomas first rose to prominence as a songwriter alongside his brother as the duo R. City. In 2007, the two achieved their breakthrough hit with “The Rain,” which was featured on Akon’s multi-platinum selling album Konvicted. Since then, Thomas has written countless hits including “All Night,” featured on Beyoncé’s Lemonade; “We Can’t Stop” by Miley Cyrus; “Pour It Up” by Rihanna; “Juice” by Lizzo; “Locked Away” by R. City and Adam Levine; “Shower” by Becky G; and “When I Grow Up” by The Pussycat Dolls; among many others.