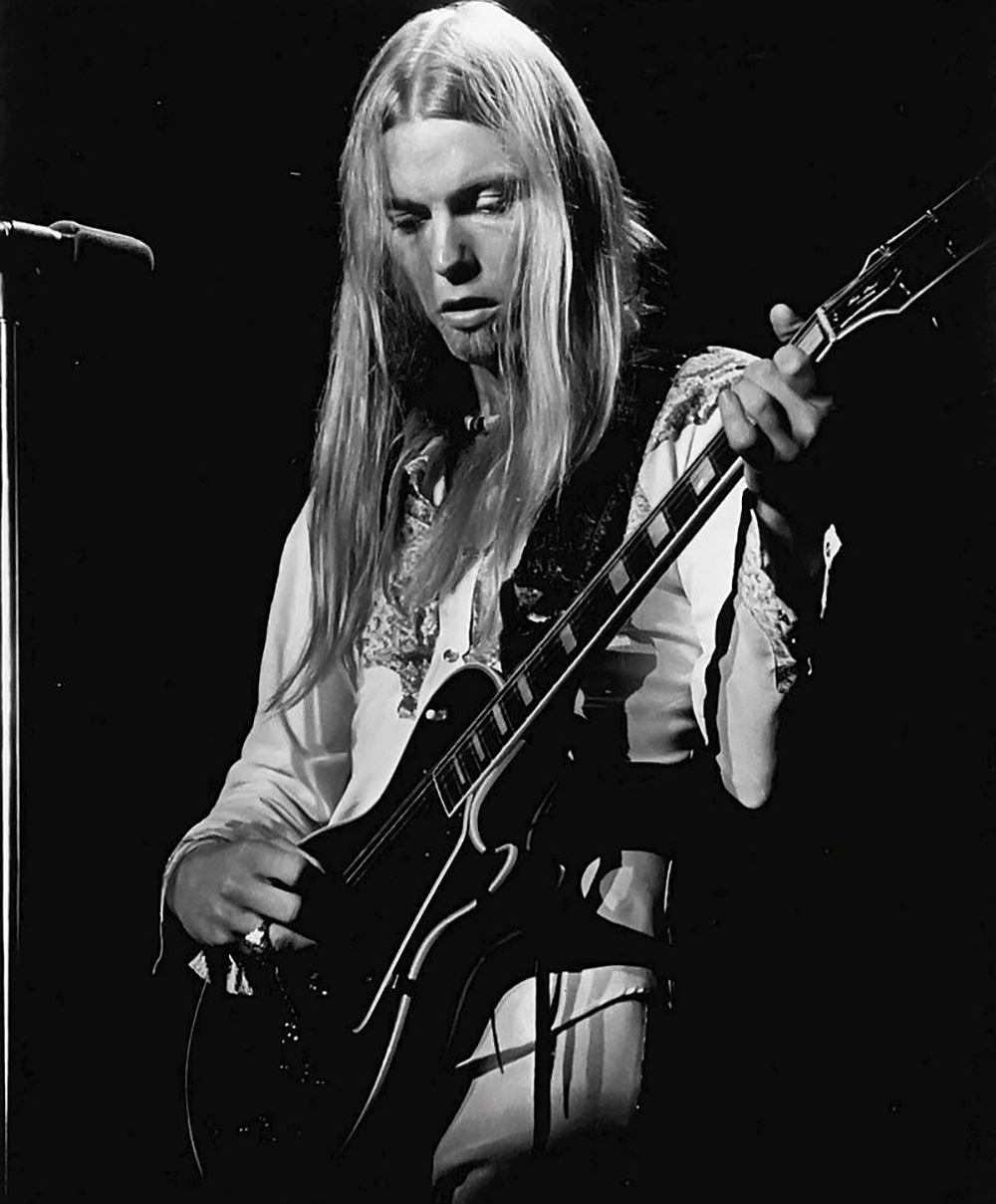 Sony Music Publishing announced it has signed a global agreement with the estate of legendary singer-songwriter Gregg Allman to administer its catalog of songs. The deal covers many of Allman’s compositions from his time as a member of the Allman Brothers Band, as well as songs written throughout his enduring solo career.

Gregg Allman is widely regarded as one of the most iconic rock and roll songwriters, celebrated for his unique sound which blended elements from blues, jazz, rock and country. Some of Allman’s most notable hits include “Whipping Post,” “Melissa,” and “Midnight Rider” by the Allman Brothers Band, and his critically acclaimed solo albums such as 1973’s Laid Back, 1987’s I’m No Angel, and his GRAMMY-nominated 2011 album Low Country Blues, produced by T-Bone Burnett.

Michael Lehman said, “I am very pleased to begin this partnership with Brian Monaco and the Sony Music Publishing team to build upon Gregg Allman’s legacy. I look forward to bringing his music to new generations of fans and inspiring audiences around the world.”

Sony Music Publishing President, Global Chief Marketing Officer Brian Monaco said, “Gregg Allman is without a doubt one of the greatest rock and roll songwriters of all time. On behalf of all of us at Sony Music Publishing, we are honored to partner with his estate to support his incredible catalog, and we look forward to creating new opportunities for his songs.”

Throughout his storied career spanning over five decades, Allman earned numerous accolades including the ABB’s 1995 induction into the Rock and Roll Hall of Fame; his 2006 induction into the Georgia Music Hall of Fame; a Lifetime Achievement Award in 2012 at the 54th Annual GRAMMY® Awards; several GRAMMY nominations; and RIAA platinum and gold certifications. In addition, Allman received an honorary doctorate from Macon, GA’s Mercer University in 2016, presented by his longtime friend, former President Jimmy Carter.