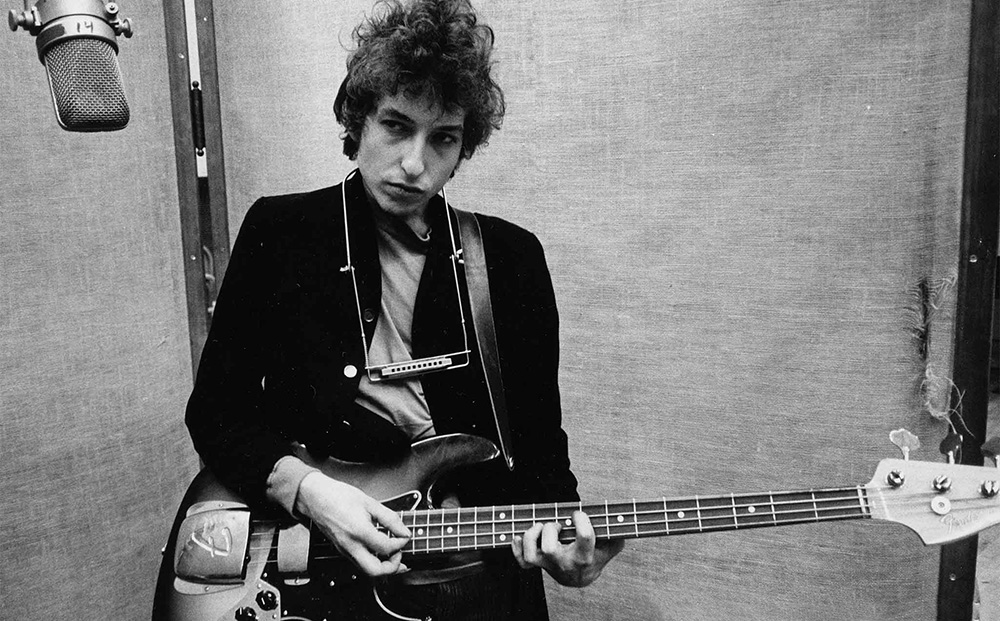 Sony Music Entertainment announced it has fully acquired Bob Dylan’s entire back catalog of recorded music, as well as the rights to multiple future new releases, in a major expansion of SME’s six-decade relationship with the artist.

This landmark agreement, concluded in July 2021, comprises the entirety of Bob Dylan’s recorded body of work since 1962, beginning with the artist’s self-titled debut album and continuing through 2020’s highly acclaimed and successful Rough and Rowdy Ways.

Bob Dylan and SME will continue to collaborate on a range of future catalog reissues in the artist’s renowned and top-selling Bootleg Series, which began in 1991 and includes 14 releases through last year’s lauded Springtime In New York: The Bootleg Series Vol. 16 (1980-1985). The agreement also provides the opportunity for SME to partner with Dylan on additional projects.

This year marks the 60th anniversary of Bob Dylan’s singular recording career. He was signed to SME’s Columbia Records in October 1961 by the label’s John Hammond and recorded his debut album that same year. His Bob Dylan album marked the start of an unparalleled musical journey by a master of music who continues to have a profound and global impact on culture.

Bob Dylan said, “Columbia Records and Rob Stringer have been nothing but good to me for many, many years and a whole lot of records. I’m glad that all my recordings can stay where they belong.”

In making the announcement, Rob Stringer, Chairman, Sony Music Group said, “Columbia Records has had a special relationship with Bob Dylan from the beginning of his career and we are tremendously proud and excited to be continuing to grow and evolve our ongoing 60-year partnership. Bob is one of music’s greatest icons and an artist of unrivaled genius. The essential impact he and his recordings continue to have on popular culture is second to none and we’re thrilled he will now be a permanent member of the Sony Music family. We are excited to work with Bob and his team to find new ways to make his music available to his many fans today and to future generations.”

Bob Dylan is one of our culture’s most influential and groundbreaking artists. In the decades since he first burst into the public’s consciousness via New York City’s Greenwich Village folk music scene in the early 1960s, Bob Dylan has sold more than 125 million records around the world and amassed a singular body of work that includes some of the greatest and most popular songs the world has ever known. He continues to traverse the globe each year, performing nearly 100 concerts annually in front of audiences who embrace his new music with the same fervor as they do his classics. He was awarded the Nobel Prize for Literature in 2016 – the first songwriter to receive such a distinction – cited by the Swedish Academy “for having created new poetic expressions within the great American song tradition.”