26-year-old Becky Hill is one of Britain’s most in-demand artists/songwriters known for popular hits, including her recent single “Space” from her forthcoming debut album, “Heaven On My Mind” ft. Sigala, No.1 single “Gecko (Overdrive)” ft. Oliver Heldens, “Better Off Without You” ft. Shift K3Y, “Piece of Me” with MK, and “Back & Forth” with MK and Jonas Blue. Becky plans to recruit and mentor new songwriters through a publishing collaboration with Sony/ATV along with the renewed partnership.

“I feel incredibly privileged to continue our partnership with the one and only Becky Hill. It is a pleasure to work with an all-round songwriter and artist who naturally encompasses a new generation of undeniable talent,” Sony/ATV UK President, Co-Managing Director David Ventura stated. “Becky’s work ethic is unparalleled – she hasn’t stopped releasing new music and continues to make people dance and sing around the world. No one can resist her voice, and it’s no wonder she has had numerous singles top the charts. We are beyond thrilled here at Sony/ATV to remain her publisher for years to come and through the release of her album next year.”

“I am delighted that Becky has signed her publishing once again with Sony/ATV. David, Tim, and the whole Sony/ATV team have shown fantastic passion and commitment to work with Becky once again. Becky is an incredible artist and songwriter, a proven hitmaker with an already impressive catalog of songs and releases to her name. With the upcoming release of Becky’s debut studio album due in 2021 and other exciting songs and projects happening shortly, we look forward to working with Sony/ATV moving into what is a fascinating next stage of her career,” Manager Alex Martin, AM Music said.

Becky Hill said, “I’ve been working in the industry for nearly nine years now, and my ambitions have remained just as strong as they were at 18. Having David and Sony/ATV believe in me and my passion for songwriting from the very beginning, and still to this day, means the world to me. Having a new deal that reflects our hard work over the years is very humbling, and I can’t wait to work even harder over the years to come.”

Over the last year, Becky’s career has skyrocketed with popular new singles, including “I Could Get Used to This” ft. Weiss and “Lose Control” ft. Meduza and Goodboys. She also recently announced her upcoming debut studio album released on March 19, following her successful 2019 compilation album Get To Know. Becky currently has over 1.5 billion combined streams and over 18 million monthly listeners on Spotify and was the second most-streamed British Female Artist on Spotify UK last year.

In addition to her talent as a musician, Becky has expanded into the podcasting business this year with the launch of The Art of Rave. In her new podcast, Becky explores her passion for electronic music with in-depth discussions about rave culture and the industry with top artists such as Pete Tong, Andy C, Roni Size, Sister Bliss, Fabio & Grooverider, Groove Armada, and many more. 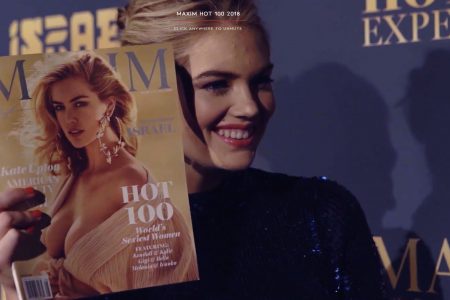 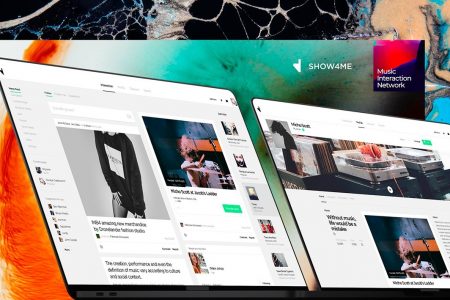 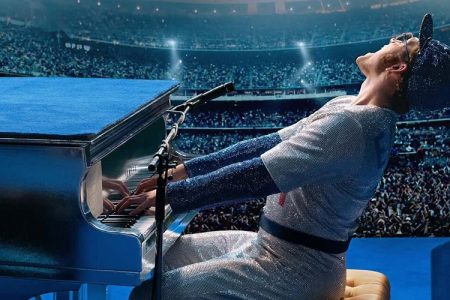