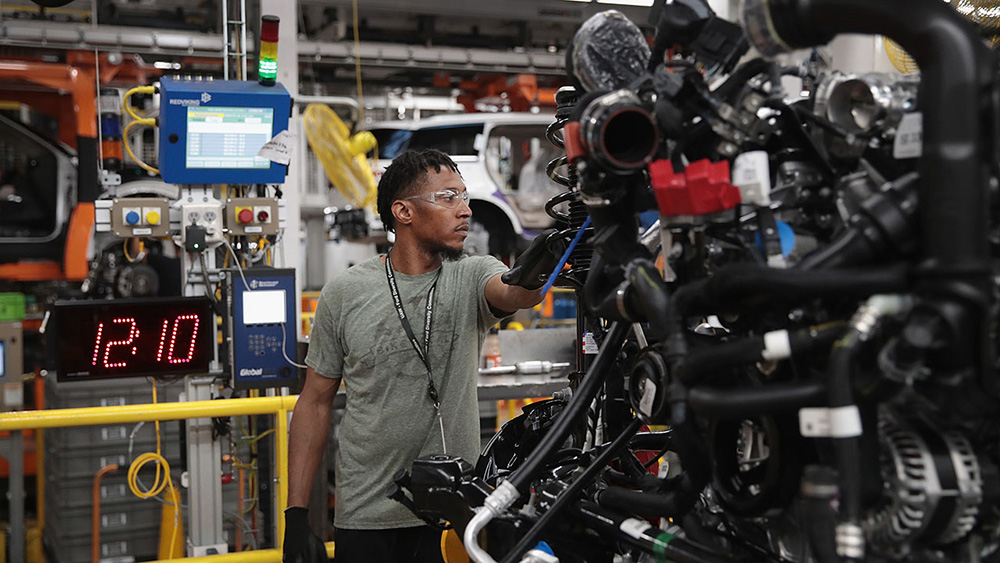 The jobs report showed solid job growth, with 315,000 jobs added in August 2022, after an increase of 526,000 jobs in July. Labor shortages are still a major problem for employers while employees are benefiting from increased job opportunities and more bargaining power. Nonetheless, with broad-based gains in jobs, but also still very elevated inflation, the Fed will likely feel comfortable with another 75 basis points interest rate hike. With the Fed expected to further raise interest rates and economic activity already slowing, job growth is likely to decelerate over the next months.

Job gains were widespread with most industries adding jobs. Leisure and hospitality added another 31,000 jobs. More jobs were gained in professional and business services (68,000), health care and social assistance (61,500), retail trade (44,000), and manufacturing (22,000).

Wage growth remains elevated (5.2 percent higher compared to a year ago). Recruitment and retention difficulties are high with the number of job openings (11.2 million) and quits (4.2 million) still very elevated. The labor market is very tight and this continues to be a problem for employers as labor supply remains muted. While labor force participation for those aged 25 to 54 increased to 82.8 percent in August, it remains below its prepandemic rate of 83 percent from February 2020. For workers aged 55 and over, participation further declined in August and it remains even more subdued—38.6 percent in August 2022 compared to 40.3 percent prepandemic.

Economic activity is expected to further cool towards the end of the year with job growth likely to soon follow a similar downward trend. While job gains are currently still positive, The Conference Board projection for a short and mild recession before yearend may lead to the labor market shedding some jobs during 2023. However, job losses could be muted since companies may try to hold on to their workers. Labor shortages may not go away, or otherwise reappear shortly after a recession. In addition, some businesses are still short-staffed, so slowing economic activity and a decline in business demand would result into fewer job openings, but not necessarily translate into layoffs. Currently, the unemployment rate is projected to remain below 4.5 percent in 2023.