SiriusXM announced today that legendary musician Billy Joel will sit down for a special SiriusXM event at the Faena Theater in Miami Beach, on Thursday, December 5. The exclusive event will broadcast live on Joel’s SiriusXM channel, The Billy Joel Channel.

Billy Joel: An Evening of Questions and Answers…and a little music too will feature the legendary musician sitting in front of a piano taking questions from SiriusXM subscribers in the audience. Additionally, SiriusXM subscribers will be able to call-in to the live event at (844)-365-BILLY (2455) and ask Billy Joel a question. Joel will also be sharing stories behind his music as well as performing portions of songs in between conversation.

“It’s an evening of questions and answers….and a little music too. I’m bringing my guitar player, my bass player, and my sax player. They’ll bring some color, which will sound better on the radio. If the opportunity to do a song presents itself, and it’s the right song at the right time, it’s nice to have the colors. I think that format is great, it works well,” said Billy Joel.

“Miami Beach has been the home for some great nights with iconic entertainers, and another one is coming that way in Billy Joel, a master performer, and a great storyteller. Our event for subscribers takes us back to an intimate setting in the heart of Miami Beach at the Faena Theater for a special night of storytelling and a little music, too,” said Scott Greenstein, President and Chief Content Officer, SiriusXM.

Billy Joel: An Evening of Questions and Answers…and a little music too will air live on Billy Joel’s exclusive SiriusXM channel, The Billy Joel Channel, on Thursday, December 5 at 8:00 pm ET. Additionally, SiriusXM will air a special show, Billy Joel A to Z, featuring Joel walking listeners through each of his studio recordings in alphabetical order. Pandora will also unveil a playlist of all the songs.

Billy Joel’s exclusive SiriusXM channel, The Billy Joel Channel, features the works of the iconic superstar including music spanning his 5 decades-long career. The channel also features exclusive stories from Joel that have inspired and influenced his life and career. The Billy Joel Channel also includes radio shows hosted by Billy Joel, where he plays some of his favorite music by other artists, as well as rare live performances.

The limited-run channel will run through Friday, December 6 at 3:00 am ET, on channel 30 and on satellite radios and on the SiriusXM app.

SiriusXM subscribers will have the opportunity to win tickets to this private SiriusXM & Pandora event through an invitation sent by e-mail to qualified subscribers who have consented to e-mail marketing from SiriusXM and who have registered their music interests with us at siriusxm.com/perks. Pandora fans will have a similar opportunity based upon their listening histories. Additionally, SiriusXM subscribers since October 24, 2019, will be able to enter for the chance to win a trip for two to Miami Beach, FL including airfare, hotel stay, and a pair of tickets to Billy Joel: An Evening of Questions and Answers…and a little music too. See Official Rules for complete details at siriusxm.com/BillyJoelMiami.

SiriusXM subscribers are able to listen to The Billy Joel Channel (channel 30) on SiriusXM radios, and those with streaming access can listen online, on-the-go with the SiriusXM mobile app and at home on a wide variety of connected devices including smart TVs, devices with Amazon Alexa or the Google Assistant, Apple TV, PlayStation, Roku, Sonos speakers and more. Go to SiriusXM.com/streaming to learn more. 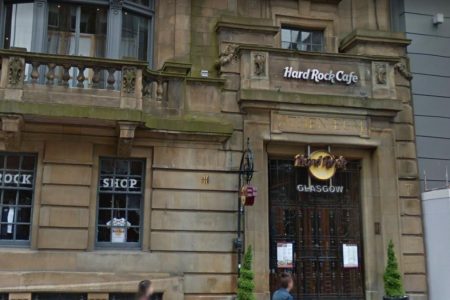 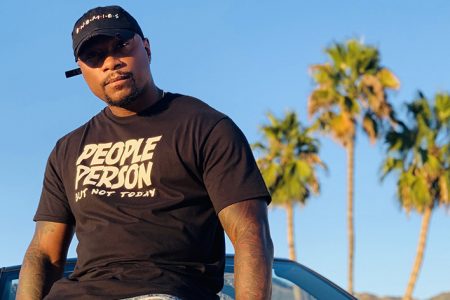 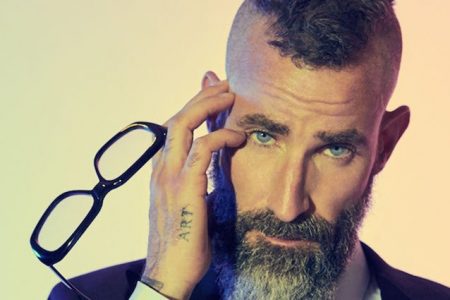