One of the best skills that an individual can have in life is using their talent. Many people do not discover their talents, while others have already identified their abilities but have done nothing to execute them. Worldwide, many people are into music-making, but not many have made a major impact. Being an artist is an excellent experience. Besides, to some individuals, music means life. It helps them earn a living, sustain their families, and pay for their education, among other practices. Music also offers various people a sense of purpose, which motivates them not only to create more content but also to reach a broader audience. However, music has a major impact when pursued under a specific objective. Therefore, individual artists need to understand their style and genre to create unique brands, which play a critical role in conveying their message. 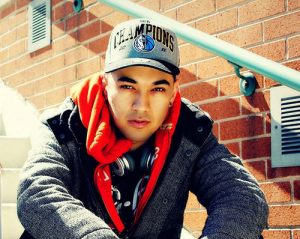 One of the best and most popular music genres in the world today is hip-hop or rap. Rap artists have emerged over time with distinctive styles that impact the majority of fans globally. Besides, other than focusing on the message, hip-hop also mobilizes several dancing techniques to improve the entertainment industry as well as promote hip-hop culture. However, one of the most unique artists today is SH1LLER, also known as Sean Robinson. The rapper is a New York-based independent artist from a former Soviet Union country, Uzbekistan. At the age of 8, he was enrolled in a children’s music school to learn more about music due to the passion he had shown for it. SH1LLER started his rap career in his hometown when he was 10 years old. However, despite his age, his music and original style gradually led him to fame in former Soviet Union countries. The artist received recognition over the years and started working with famous Uzbek rappers, such as Radius21, who sadly passed away back in 2010. Together, they used to fill stadiums during their concerts. One of those unforgettable events took place in Dinamo Stadium, Samarkand City. Both rappers took to the stage to demonstrate their unique skills. Fans cheered and enjoyed every bit of the performance. However, after Sean’s family move to New York, SH1LLER was left with no other option but to follow his family. The young rapper had to leave everything behind, including friends, to go and reside in the United States. Although it was difficult for him to move to a new country, the change was beneficial due to the increased opportunities present in the US. The United States is considered home to some of the most popular and wealthy artists in the world. In this regard, the region boosted SH1LLER’s chances of dominating the music industry. 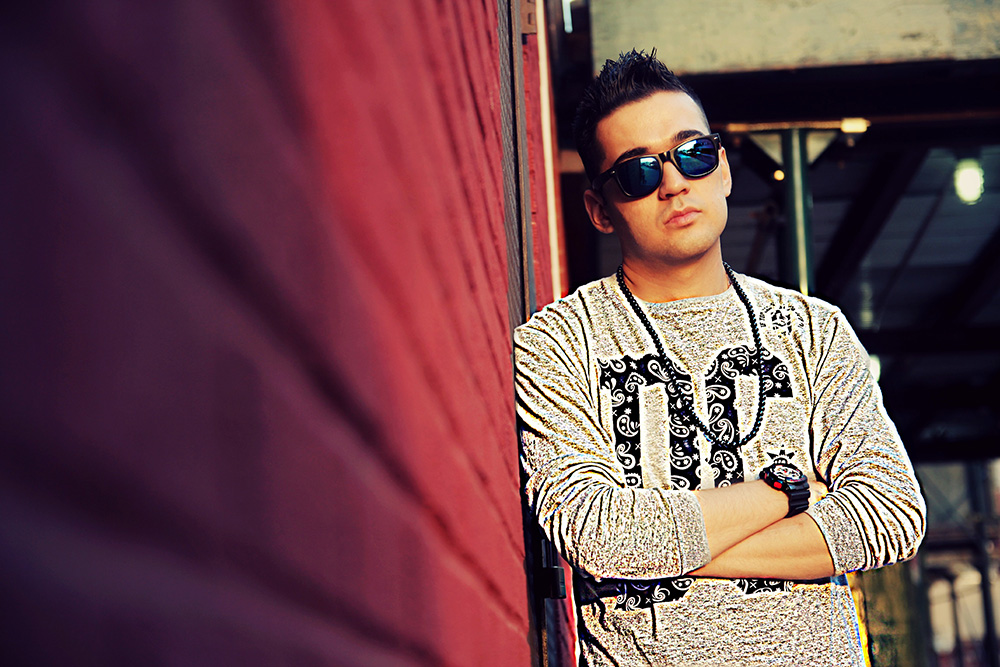 Additionally, SH1LLER is a polyglot artist. All his projects are exclusively done for a specific audience. He is also able to rap in English, Russian, and Uzbek, which contributes to the diversity of his music. Thus, one can hear a mixture of 2 to 3 languages in a single track. The artist still has connections with the audience back in his home country, hence maintaining his native language in some of his projects is critical to retaining such an audience. Over time, SH1LLER has made it clear that his music often targets a broad audience. More importantly, he focuses on the issues that people face in former Soviet Union countries. However, it is slightly difficult for an artist to make music, particularly in diverse languages and for a different audience. SH1LLER has managed to maintain such a routine for an extended period. Such unique potentials lured other artists to seek collaboration with him. For instance, after being in the United States for several years, the rapper sought to collaborate with another famous Uzbek rap artist, Shohruh. The meeting was held in New York, where SH1LLER resides. Considering that many people know Shohruh as the best Uzbek rapper, they were excited about their meeting. The two rappers met to work on an upcoming project in New York City, where the details were discussed. Unfortunately, when the featured project was about to begin, SH1LLER was severely injured, causing it to be postponed. Besides, Shohruh had to return to Tashkent.

Back in 2015, SH1LLER decided to take a break from his music career and proceed with his business plans. However, in 2020, during the major health pandemic COVID-19, the artist decided to resume his music projects. The first step he took upon his return was to release the album, Dreamers EP, and several new tracks. The most exciting aspect of SH1LLER is that he understands the problems that people face every day. As a result, he uses his talent to encourage others and offer them hope. During various hardships, like in the case of COVID-19, which is adversely affecting the world, people need something to distract them from such problems. SH1LLER’s music aims to elevate, enlighten, and caution the public. As an artist, he understands the importance of learning from a mistake. Whether it is individuals or the government, everyone needs to be responsible. Accountability is an essential aspect of efficient progress. SH1LLER has released several songs that make people accept their mistakes and focus on the future.

SH1LLER also enjoys working on featured projects with other rappers. Therefore, the majority of his tracks feature other rap artists from New York, Florida, California, and Michigan. There is a saying that states, “Hard work pays off,” and SH1LLER is a clear manifestation of this phrase. For instance, his critically acclaimed video, Dreamers, which features another New York artist, Swaizzy, reached various European Music TV channels, including TMB (Türk Müzik Birliği) and EuroMusicTV. The artist’s journey to success has been difficult, but by possessing determination, SH1LLER has secured a place in the music industry. To have a successful career in music, one has to work hard and have active promoters. Promoters help an artist’s music to have more airplay on TV and radio channels, promote the artist both locally and internationally, and organize events and special performances. Although it might take some time, having an artist’s video played on popular channels, such as Türk Müzik Birliği/EuroMusicTV, is ultimately a signal of success. Recognition is one of the incentives for quality performance.

In this regard, we all wish SH1LLER the best of luck and even higher achievements in pursuing his music career. Besides, SH1LLER has a well-designed website, ShillerMusic.com, and an Instagram account, @Sh1llerOfficial. Therefore, SH1LLER’s supporters can use such platforms to follow and contact him and show their dedication. These engagements will significantly encourage the rapper as he continues to make music.