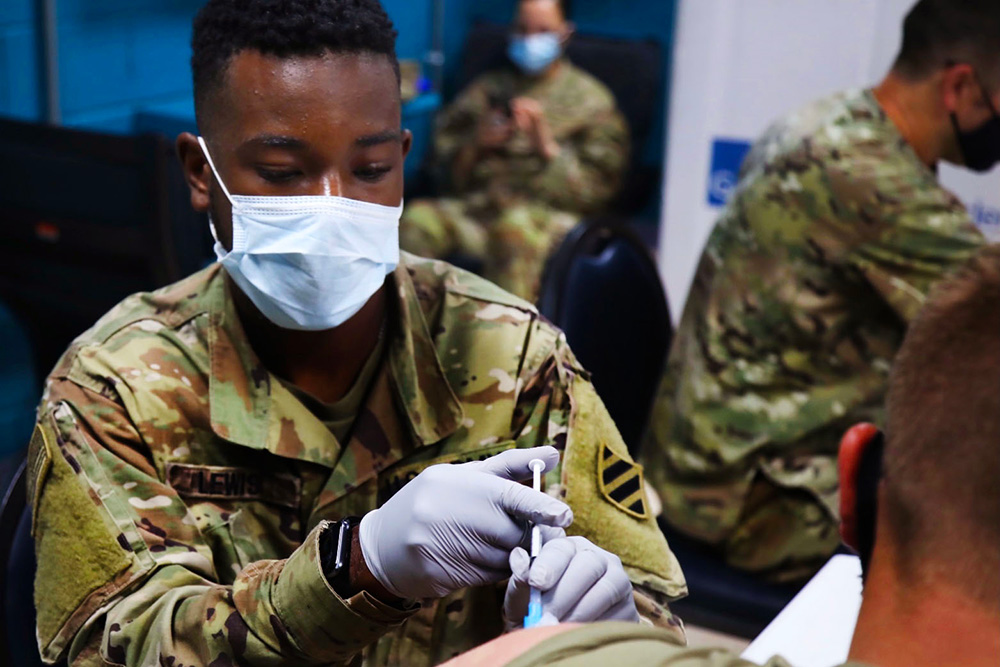 This includes all reserve component members who must receive the shots, as well.

“It is a lawful order,” Pentagon Press Secretary John F. Kirby said today. “It is a valid military requirement to get the vaccine. And it does apply, as we’ve said before, to members of the National Guard.”

Unless there is an approved exemption, National Guardsmen who refuse to get the shots face repercussions and consequences. This includes loss of pay or the loss of the ability to train. Those who persist in failing to obey a lawful order face discharge.

Air National Guard personnel have until the end of the year to get the vaccinations. Army Guardsmen have until June 2022.

For service members, the situation is clear — get the shots or face the consequences. 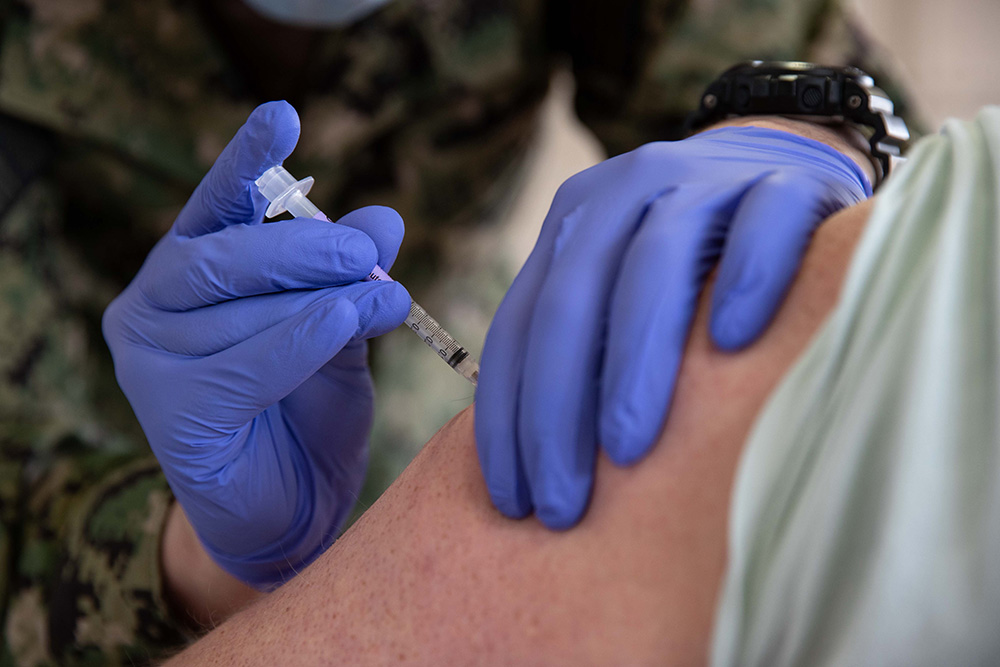 COVID-19 continues to ravage the United States population. and those without vaccinations are at the greatest risk. The omicron variant of the virus seems to be more contagious than previous versions, and hospitals in the country are filling up. The White House has announced a plan to deploy 1,000 military health care professionals to hardest hit areas in the coming days.

DOD officials are working with the Federal Emergency Management Agency and the Department of Health and Human Services, as well as state and local officials, to identify the right locations and the hospitals for these service members. The plan right now is for the service members to come from active-duty ranks, Kirby said.