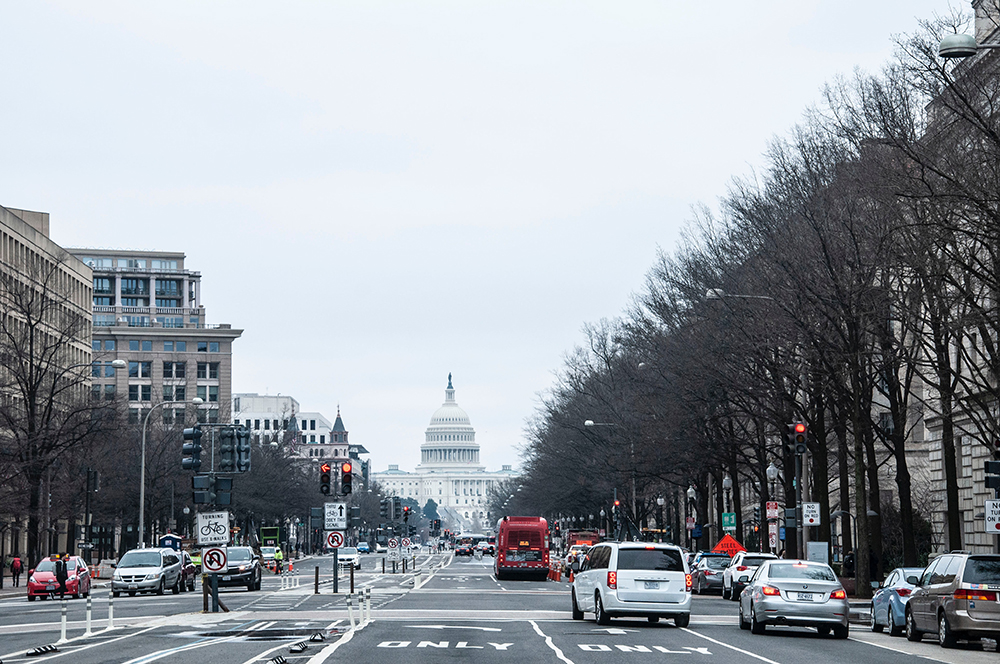 On behalf of the Senior Executives Association (SEA) – which represents the interests of career federal executives in the Senior Executive Service (SES), those in Senior Level (SL), Scientific and Professional (ST) and equivalent positions and other senior career federal leaders, including our General Schedule members (GS 12-15) – we write to express our emphatic support for passage of the bipartisan Preventing a Patronage System Act (H.R. 302).

The last administration’s attempt to create a Schedule F within the federal service was an affront to Congress’ authority and threatened the apolitical delivery of government services. Taxpayers and businesses alike rely on the institutional knowledge of government executives and the consistent application of the law. Allowing any president to instill a new layer of loyalists in the federal government or “purge” as many as 50,000 apolitical civil servants will undermine the reliable and equal application of the law in favor of returning to the spoils system–a patronage system that the Congress decidedly rejected well over 100 years ago due to its gross inefficiency and politicization of the delivery of government services and distribution of benefits.

There is already an outsized political cadre in the federal government. Over 4,000 political appointees serve at the highest levels of government and at the pleasure of the President. In alignment with our constitutional system,

Supporters of Schedule F offer no justification for creating a second, larger Schedule C. The proposal is duplicative, unnecessary, and harmful to the careful balance of power established in the Civil Service Reform Act of 1978.

Ultimately, the Schedule F debate is a question of who will decide the future of the federal workforce: the President or Congress. If it is the president, taxpayers and regulated entities will experience significant changes in their interactions with government with each new administration. The consistency of the rule of law would be detrimentally undermined.

If the power remains with Congress, Congress can modernize, reform, and increase accountability in the federal workforce without fundamentally undermining the merit system. Congress can ensure not only the consistent application of the law, but also the effective and efficient application of the law. Indeed, a coalition of government management associations has proposed and repeatedly advocated for common sense solutions to modernize the civil service, acknowledging the current system does need reform.

At a time when American trust in government is already low and accusations of politicization are high, the answer is not more politics. It is true accountability that ensures all federal employees are acting in service to the law and Constitution above all else. That is what it means to have a government of laws, not of any one individual.

The Preventing a Patronage Act is a necessary defensive step for Congress to prevent any president from commandeering the federal workforce. But it is only the first step in improving the delivery of government services. Thank you for your consideration of SEA’s perspective. Please have your staff contact SEA Director of Policy and Outreach Jason Briefel (jason.briefel@seniorexecs.org) for further information.