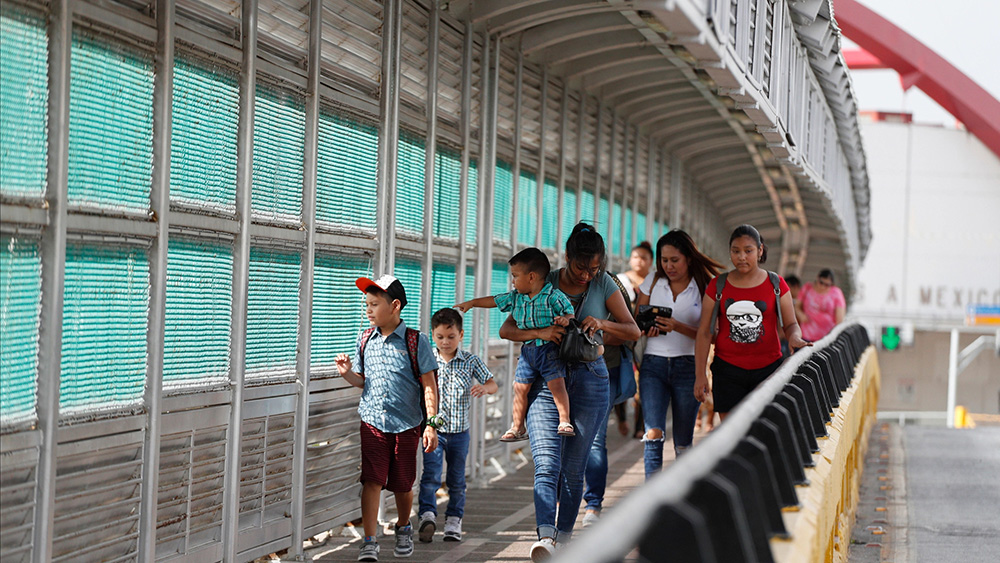 The Supreme Court ruled that the Biden administration can end the Trump administration’s controversial “remain in Mexico” policy, which required asylum seekers to stay in Mexico while waiting for an immigration hearing in U.S. courts. Stephen Yale-Loehr, professor of immigration law at Cornell Law School and co-author of a leading 21-volume immigration law series, says the Court’s decision will be important for immigration law:

“Chief Justice Roberts, writing for the majority in a 5-4 decision, held that the Biden administration did not violate the immigration statute in terminating the remain in Mexico policy, officially known as the Migration Protection Protocols. The Supreme Court remanded the case back to the lower courts for further proceedings.

“The decision is significant for several reasons. First, the Supreme Court preserved its right to decide the merits of an immigration controversy, even if immigration law bars lower courts from issuing an injunction. Second, the Court held that the immigration statute gives discretion to immigration officials on who to admit to the United States while they await an immigration hearing. Third, the majority noted that by interpreting federal law to require the return to Mexico of asylum seekers, the court of appeals in the case burdened the executive branch’s ability to conduct foreign relations with Mexico.