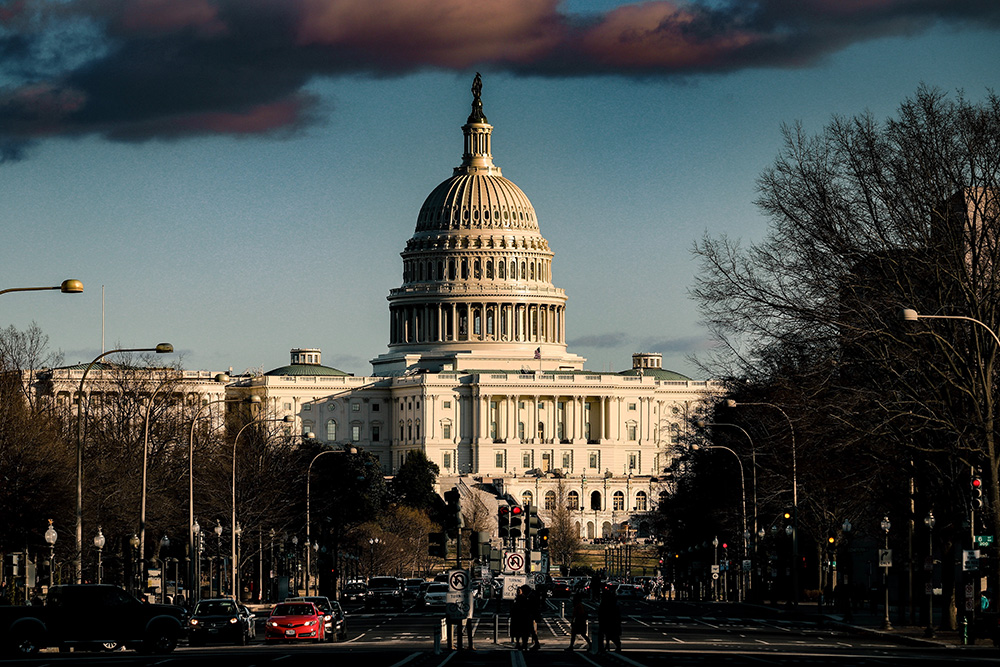 A coalition of more than 500 anti-trafficking organizations, corporations, advocates, and survivor leaders, organized by Safe House Project, delivered a letter to members of the House and Senate today urging them to pass the Frederick Douglass Trafficking Victims Prevention and Protection Reauthorization Act (TVPRA). Co-sponsored by Representatives Smith (NJ) and Bass (CA), passage of this bill will authorize approximately $1 billion over five years to strengthen both the domestic and international response to the second largest criminal enterprise in the world – human trafficking.

This bill will reauthorize the Trafficking Victims Protection Act (TVPA) – the landmark legislation first authored by Representative Chris Smith (NJ) in 2000. Smith says the new legislation is “both comprehensive and bipartisan. It also prioritizes prevention of child trafficking and empowerment of survivors in addition to reauthorizing and enhancing programs established by the historic Trafficking Victims Protection Act to combat modern-day slavery.” 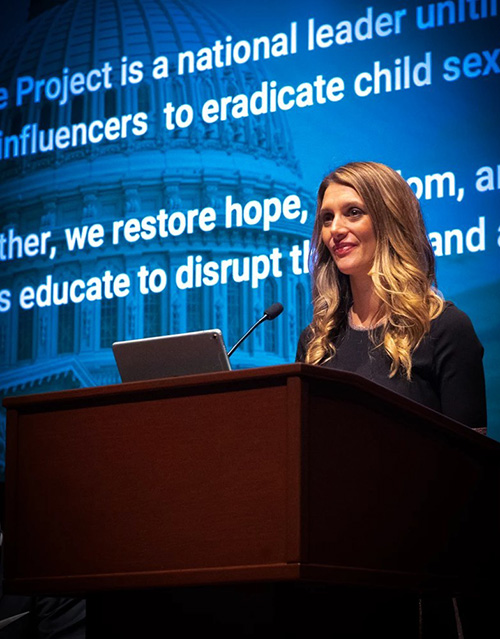 “The TVPA, which requires reauthorization every five years, expired September 30, 2021. The TVPRA coalition of anti-trafficking organizations and survivor leaders is urgently calling on Congress to pass this bill. It is essential to continue the work done around the world to prevent trafficking, protect victims, and prosecute traffickers,” said Kristi Wells, Chief Executive Officer of Safe House Project, the convening agency for the coalition. “There are hundreds of NGOs and state agencies combating this evil every day with the help of Government financial support. If that funding is not maintained, the critical work that is done to combat trafficking stands to become immobilized.”

Bill Woolf, former Director of Human Trafficking Programs for the U.S. Department of Justice noted, “This bill is critical in supporting U.S. efforts to combat human trafficking both domestically and abroad. The United States has been a true champion protecting the rights and freedoms of those targeted by traffickers. Passage of the Frederick Douglass Victims Prevention and Protection Act will ensure that survivors are afforded the restorative care that they deserve, while giving frontline professionals the tools they need to prevent human trafficking and prosecute offenders.”

Safe House Project is a national leader in the fight against domestic child sex trafficking. As registered 501(c)3, the organization focuses on increasing victim identification above one percent through survivor-informed training, supporting victims in their escape, and increasing the number of restorative care opportunities for child trafficking victims. Since 2018, the organization has provided training to tens of thousands of individuals, leading to marked increase in victim identification, provided escape and emergency services to more than 165 victims, and increased restorative care opportunities by more than 174%.