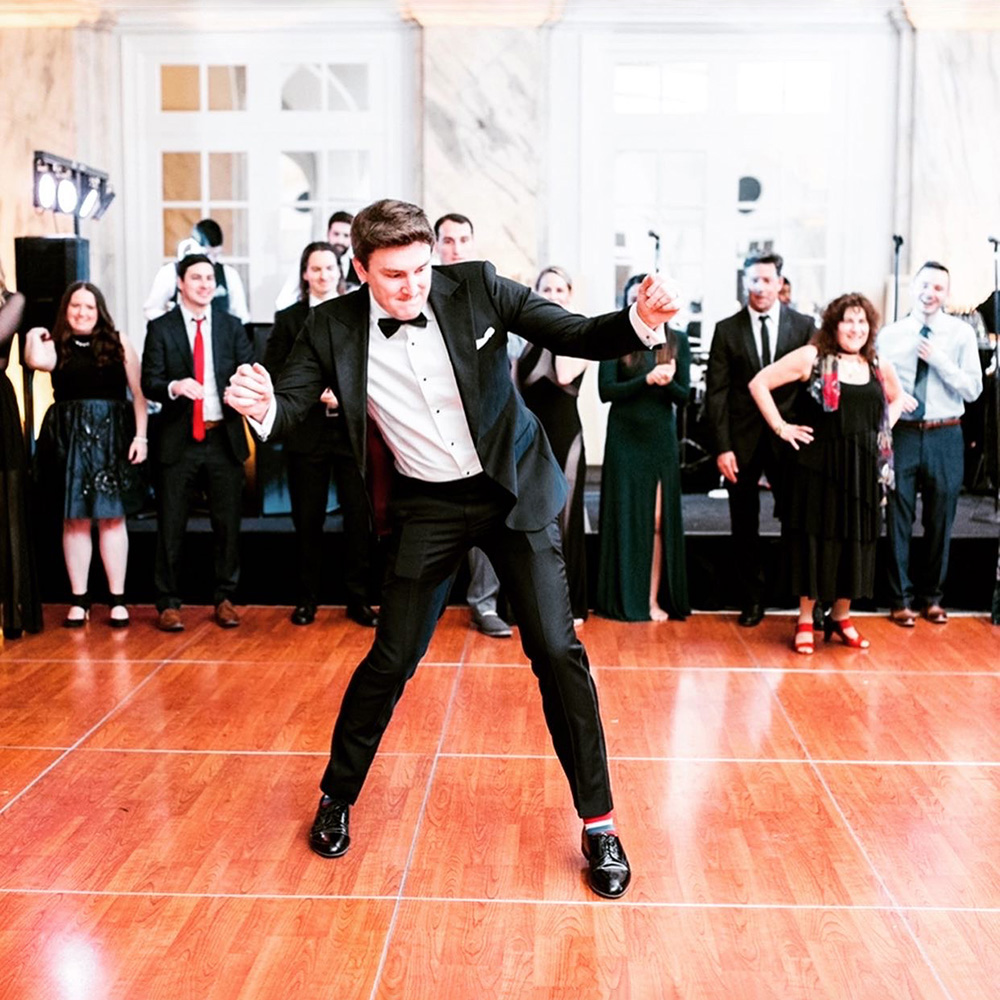 When a business develops a brand, they sign up for a whole set of new expectations from their customers. A survey by Sprout Social showed that, for example, 72% of consumers want brands to contribute to society positively, and 64% want brands to connect with their consumers. The same number want brands to use their power to help people.

For the brands that meet these demands and connect to people, the benefits are obvious. Whether it’s increased trust, the feeling that their values align, or the willingness to shop with them exclusively, people are willing to give back to the brands that earn their trust.

Having been born on November 12th, 1987, Ryan P. Coyne belongs to a generation that grew up at the same time as the internet and social networks. This might be the reason why he decided to start not one but two new-age marketing companies after graduating from Cornell University and a short stint at JP Morgan in New York, where he worked in their Investment Bank focusing on mergers and acquisitions in the financial services sector.

Through his work with IMGE, and since 2018 with Olympic Media, he witnessed firsthand how much value social media has for brands. Having a strong passion to build businesses of his own, as he said in an interview he recently gave, it only made sense to start helping people build their own. Social media proved to be a great playground to do it.

“Instead of doing a commercial, we are leveraging all different types of data,” Ryan P. Coyne said in the interview, voicing the popular opinion that much of the appeal is in the technology. Social media can help brands not only by giving them a platform where they can easily reach the people who might be interested in what they have to offer, but also by giving them the tools necessary to make sure that the people they reach are the ones receptive to their messages.

Of course, it doesn’t hurt that social media has such an incredible reach. Thanks to a user base that counts in the billions, social networks have a reach that’s not too common in traditional media. As Ryan P. Coyne’s generation becomes more established as the dominant demographic for advertising, it’ll be getting more and more likely that social and traditional will eventually switch places in terms of ad spend.

Until then, of course, social media will continue to provide incredible value to the brands that decide to rely on it. The potent combination of reach, targeting, and the ability to create content as well as communicate directly with the consumer will never fail to amaze brands and deliver results. As Ryan P. Coyne would say, “some might disagree that the present of advertising is digital. No one disagrees with where the future is at, however, and it’s in ones and zeros.”