On December 11, twelve limited-edition Bob Marley vinyl LP’s, each numbered and pressed exclusively at the legendary Tuff Gong International headquarters in Kingston, Jamaica, will be available, featuring nine original studio albums and two original live albums, plus the world’s best-selling reggae album, Legend, all including a highly-desirable Tuff Gong stamp. Additionally, Catch A Fire, originally recorded by The Wailers in Jamaica and eventually released with overdubs and a mix overseen by Island founder Chris Blackwell at the label’s London headquarters, will be available in its original Jamaica-recorded version, with two extra tracks from the sessions and some tracks with longer fades. Produced entirely by Bob Marley & the Wailers and mixed by longtime Marley associate Errol Brown, this Jamaican version will be on vinyl for the first time.

The limited-edition albums were pressed at Tuff Gong’s newly refurbished vinyl pressing plant, which re-opened in summer 2020 and will have an annual capacity of 250,000 units. Each album was mastered by Dave Cooley at Elysian Masters in Los Angeles. To view the full list of the limited-edition Jamaican LPs, click HERE. To listen or purchase, click HERE.

On November 20, the twelve titles will also be available on premium half-speed mastered vinyl. This specialist artisan process results in a more detailed representation of the original sound source cuts, with a far superior high-frequency (treble) response, and richer and fuller low to middle frequencies. All tracks were mastered by Miles Showell at Abbey Road Studios in London. To view the full list of the half-speed master LPs, click HERE. To listen or purchase, click HERE.

Drawing exclusively on images from the Marley family archives, Bob Marley: Portrait of the Legend showcases over 150 photographs in celebration of the life of one of the greatest musical and socio-political icons of twentieth-century pop culture. Making the most of its oversize pages, the book is designed as a monument to Marley’s influence, mixing the iconic and the intimate, bringing together striking images of his on-stage performances, along with glimpses into his creative process in and out of the studio, and family life in Jamaica.

About the release, Ziggy Marley said, “I am blessed to present to you this very special collection of photographs from our archives. There is a cliché term, “a picture is worth a thousand words.” From my experience of looking through hundreds and hundreds of photos for this book, I will say, yes, it is true.” For more details, click HERE:

In other literary news, for the first time, Marley’s daughter-singer, entrepreneur, philanthropist, and bestselling author, Cedella Marley—shares her father’s timeless words on striving for change with Redemption: Reflections on Creating a Better World, released on September 15. Lovingly curating and compiling Marley’s sage wisdom, Cedella Marley dives deep into recorded and archived radio interviews, along with song lyrics that speak to Marley’s pursuit of redemption, to create a powerful narrative about freeing yourself so you can help free others.

Discussing “Redemption Song,” Cedella Marley shares that it “is an anthem for times of conflict and despair and calls out the systematic oppression that continues to plague all

levels of society. But it also offers a way forward. The answer is in the title itself.” This is why she believes that the song “resonates today as much as it did when my father originally wrote it” over forty years ago.

Also recently announced, in August, Bob Marley was the first “Artist of the Month” for Amazon Music’s [RE]DISCOVER campaign, a new global brand developed to support artist catalogs across all music genres. The [RE]DISCOVER brand showcases carefully curated artist playlists across various genres, which take listeners on a career-spanning journey of musical discovery, or re-discovery, through the featured artist’s entire body of work. The [RE]DISCOVER campaign includes links to stream and download Marley’s music; physical music selections; links to related films and books; and a collection of exclusive merchandise including an exclusive 2LP set of Bob Marley & The Wailers’ Live At The Rainbow, recorded on June 4, 1977, in London. Live At The Rainbow was previously only available on VHS and DVD, and is now available for the first time in full, in performance sequence, and on vinyl anywhere. The 2LP also features a newly discovered, unreleased performance. Learn more about [RE]DISCOVER Bob Marley HERE.

Also available now, Grammy-nominated DJ and producer Robin Schulz has reworked the Bob Marley classic “Sun Is Shining” via Island Records into a high-energy, club-focused version. Originally released on Bob Marley & The Wailers’ 1971 album Soul Revolution, “Sun Is Shining” is one of Marley’s most critically acclaimed tracks. On “Sun Is Shining,” Robin Schulz has transformed a Bob Marley classic into a sunkissed dance track by adding an infectious bassline and feelgood piano chords to the more downtempo original, with serious crossover appeal. Listen to the remix HERE.

Lastly, Eagle Records and the Bob Marley Estate recently announced the release of Uprising Live, in celebration of Bob Marley 75. Uprising Live will be available for the first time on vinyl, with black vinyl 3LP and highly-collectible, limited-edition colored vinyl 3LP. Listen or purchase HERE.

In this digital era, Bob Marley remains one of the most followed posthumous artists on social media, and MARLEY75 will serve to bring his music and message to the digital foreground, reaching new audiences and perspectives with innovative content and groundbreaking technology. Special live events, exclusive digital content, recordings, exhibitions, plus rare and unearthed treasures will also be revealed throughout the year. Bob Marley’s music continues to inspire generation upon generation, as his legacy lives on through his message of love, justice, and unity, a sentiment needed more than ever in 2020. In conjunction with Tuff Gong and UMe, a division of the Universal Music Group, the Marley family will continue to ensure the highest quality, integrity, and care is taken to honor Bob’s legacy and to celebrate one of the 20th century’s most important and influential figures.

Additional information on MARLEY75 events will be revealed soon. 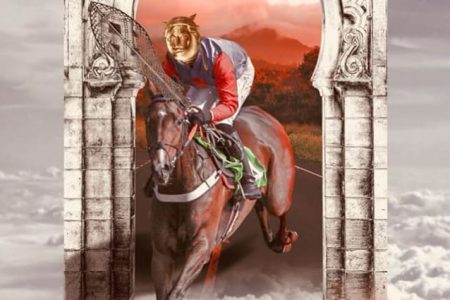 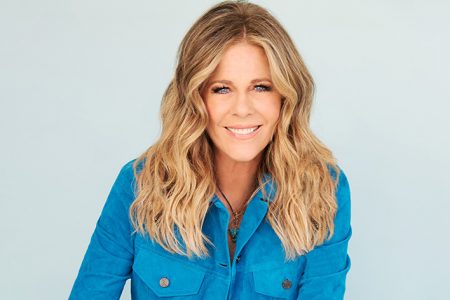 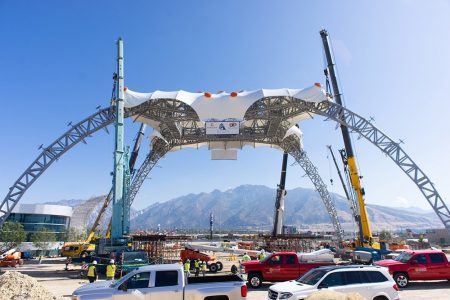