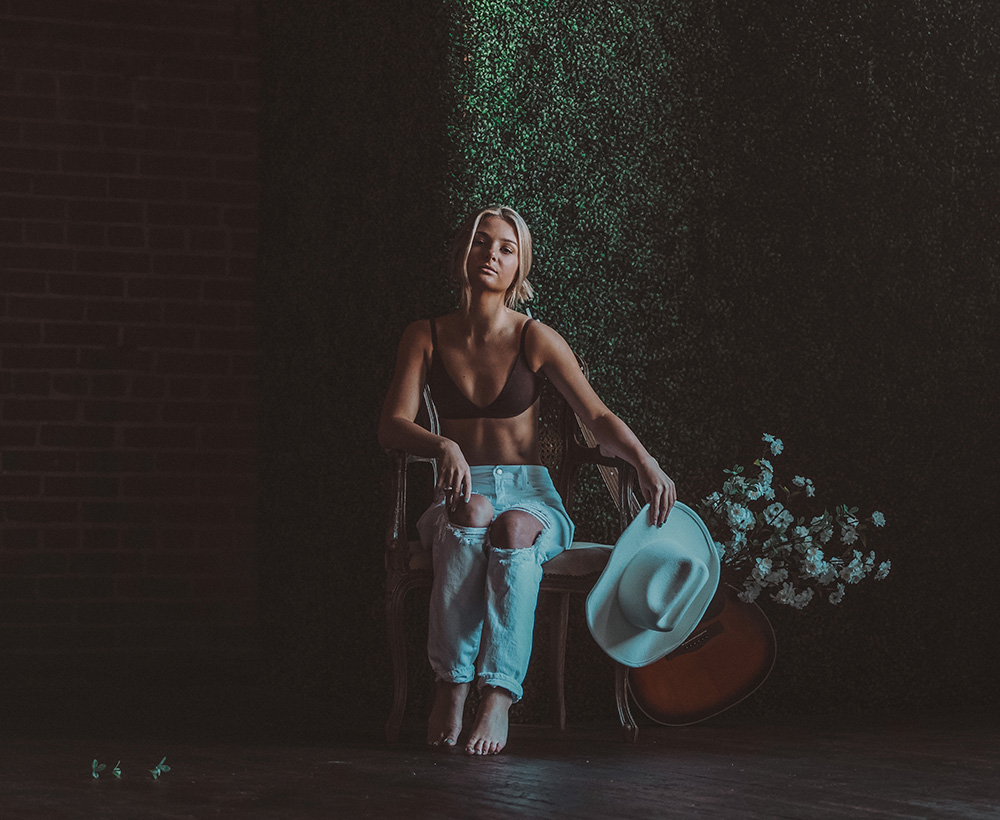 Fans of the Nashville music scene have a new artist to keep their eyes and ears focused on in the next few months. Nashville newcomer and rising star Jenna Sears is making waves in the country music scene on the heels of her recent release of two songs, a slate of upcoming appearances, and her growing popularity on Instagram.

For Sears, who was born in Waukesha, Wisconsin and later moved to St. Louis, Missouri with her family, her love of music began at a young age. But it wasn’t until she was in her late teens and singing in front of a crowd at a karaoke bar that she realized she wanted to make more of her talents than just a part-time hobby. A week after that transformational moment, Sears ran into a producer at a bar who invited her to come to the studio to work on her music.

That collaboration led Sears and her production team to release her first two songs, “Velvet Ditch” and “Brown Eye Lies.” But releasing her first two songs didn’t come easy. As a full-time college student at Ole Miss, Sears had to drive back and forth to the studio, a two-hour drive from campus, to bring her music to life. She balanced her songwriting and recording while maintaining a busy schedule of classes but was still able to make her dream of breaking onto the Nashville music scene a reality.

Currently, Sears is working with L-3 Entertainment in Nashville on new music. She has plans to release two new songs in the coming months and will be appearing on the Boots and Whiskey podcast in December. Her songs have been a hit on major streaming platforms, enjoying over 100,000 streams in three months.

Sears is also attracting a growing number of fans on social media, already racking up over 10,000 followers in a short amount of time.

“The mantra I live by is ‘A dream won’t chase you back, go chase your dreams’,” said Sears. “The road hasn’t always been easy as I’ve worked on achieving my dream of becoming the next big Nashville star, but I’ve worked hard and always believed in myself. I hope that my fans see and hear that in my music and find something they can relate to or that strikes an emotional chord with them.”

To learn more about Jenna Sears, visit jennasearsmusic.com or follow her on Instagram at @jennasearss. Her music can also be found on most streaming platforms.