“I’m overwhelmed by all the support this new song is receiving,” Rhea Francani said. “My new single is inspired by love and being committed to a special relationship. I’m so happy to hear that listeners are relating to this song in different ways and with their own personal experiences.”

Rhea Francani has been featured in numerous television and newspaper interviews across the U.S. and has performed live on several radio and social media channels. This abundant attention is earning her thousands of new fans who are clicking to her website and downloading her music.

She co-produces her music with Mike Walter in Nashville, the country music capital of the world. “I’ll Go,” as well as several heartfelt ballads to be released later this year, also features some of Nashville’s hottest studio musicians including Evan Hutchings (drums), Michael Rinne (bass), Todd Lombardo (acoustic guitar/banjo), Rob McNelley (electric guitars), and Mike Rojas (piano/keyboards/B3), winner of the 2015 ACM Studio Recording Award for Piano/Keyboard Player of the Year.

The new country pop single was tracked at Sound Emporium with Assistant Engineer, Joe Trentacosti and was recorded vocally at OmniSound Studios. It was mixed at Overgrown Lawn Studio. The music was mastered by Grammy Award Winning Mastering Engineer, Brad Blackwood. Background vocals were performed by Perry Coleman who has sung with country superstars: Carrie Underwood, Jason Aldean, Luke Bryan and more.

Francani’s new music follows Now Or Never, her 2016 debut album that achieved international attention for its fresh, jubilant sound and All-American energy. That collection includes hit singles “Shotgun Baby” and “Dizzy,” which reached #11 on the global HotDisc chart and was included on All Access Nashville radio services in 2015.

Currently a Performing Arts Teacher at the renowned Florida Atlantic University in South Florida, Francani is an honors graduate from Wagner College. She earned her master’s degree in Music & Music Education from Columbia University in New York City. 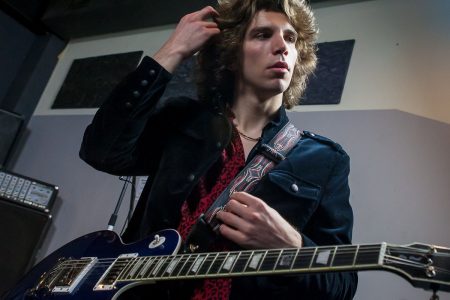 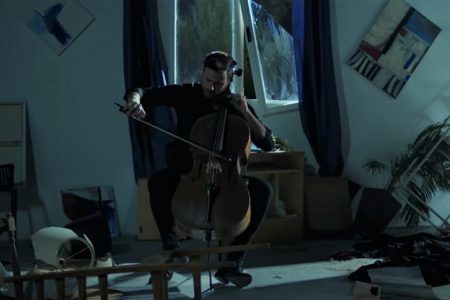