Revelation grew up in Louisville, KY’s westend which is the home of Cassuis Clay (Muhammad Ali). He later on moved to Los Angeles’s south central overhills and slauson area where he started out as an actor, working on music video sets.

Revelation was inspired to create music thanks to people from his home state like KY Engineering from Lexington, KY engineered for Lil Wayne, Static Major and R. Prophet (Nappy Roots). Revelation aspired to be an engineer but started out as a sample based producer, using resources like the site hiphopisread.com and the Kevin Nottingham Music blog to study the art of beat making. His music was further influenced by artists like Jay Z, Nas, Tupac, Notorious BIG, Master P and the 5 Percenter Culture. Revelation refers to himself as a new age, conscious rapper. He has a mission with his music – to spread conscious enlightenment to the inner city communities through the knowledge of self.

On August 12, 2014 the day of Jean-Michel Basquiat’s tragic death Revelation released his self-produced single “Old School” featuring the late, world famous graffiti-writer turned painter, Jean-Michel Basquiat. Revelation, also a graphic designer, was influenced by Jean-Michel Basquiat because he touched on different topics in his paintings from racism to politics. Basquiat used social commentary in his paintings to create a conversation which is timeless and that is the same message that Revelation tries to convey in his music. Basquiat’s love for of hip hop and graffiti art was the sole reason he rose to prominence very quickly; becoming the only American artist to sell artwork in the upper 100 millions of dollars. Basquiat art has inspired many in the hip hop culture such as Kanye West, Lil Wayne, &Nas. He also inspired Swizz Beats to create his own very Reebok sneaker with his art; as well as Supreme and Sean John clothing lines to make a collection inspired by his own artwork.

Revelation is a student of the 5 percenter ideology which his pseudonym is based on. As a student of the 5 percenter teachings in supreme mathematics his name is significant. Supreme Mathematics is a variety of numerology specific to the theology and philosophy of the 5 percenters. Revelation is the revealing or disclosing of some form of truth or knowledge through communication with a deity or other supernatural entity or entities. So therefore it makes sense that, through the teachings of the 5 percenter Revelation through knowledge of self, he realized he was a God. In the new era of conscious hip hop, Revelation 13:18 has stirred up controversy with his alias, because in scripture Revelation 13:18 speaks to the idea of the Mark of The Beast or the Antichrist. Revelation 13:18 states that it is written in the bible that, “This calls for wisdom. Let the person who has insight calculate the number of the beast, for it is the number of a man. That number is 666.” Jay Z is a student of the 5 percenter teachings in Supreme Mathematics also and made a connection to Revelation which as a follower of Jay Z was influenced and inspired to produce Old School feat. Jean-Michel Basquiat. Jay’s love for Basquiat has been prevalent through his music over the years Jay highlighted Basquiat on his project “Picasso Baby” from Magna Carta Holy Grail saying “It ain’t hard to tell I am the new Jean-Michel” and then purchased an art piece from the late GOD Basquiat titled “Mecca” for a whopping 4.5 Million. Jay has always been a supporter of Basquiat and inspired by his work, he even dressed as Basquiat for Halloween the same year of Revelation’s release of Old School giving him a nod. For Jay’s 4:44 project in 2017 he highlighted Basquiat in his 4:44 video. Hov and Beyonce for their Everything is Love project in 2018 took an iconic picture next to the mona lisa showing there love for art in the ApeS**t music video, which was shot at the Louvre museum with the connection to 666 cause of the urban legend of the glass pyramid having 666 window panes; also If we dive further into Jay’s 4:44 album and make the connections, in Supreme Mathematics 4:44 is calculated 4+4+4 = 12 1+2=3 Knowledge + Wisdom = Understanding and you will learn that 4:44 flipped is actually 666 an this is significant in Supreme Mathematics because 666 is 6+6+6 =18, 1+8= 9 and the number 9 in Supreme Mathematics meaning is to be born, which is the completion of all things in existence. All things must come from the knowledge to be born to the cipher. To be born to knowledge of self is to be – born to the reality of one’s self. Knowledge Black man plus wisdom Black woman equal born understanding Black child which is complete within the cipher.

Revelation always reveals something new and interesting in his music and makes us ponder upon the knowledge that he discloses. 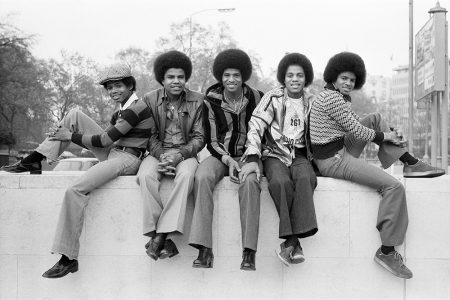 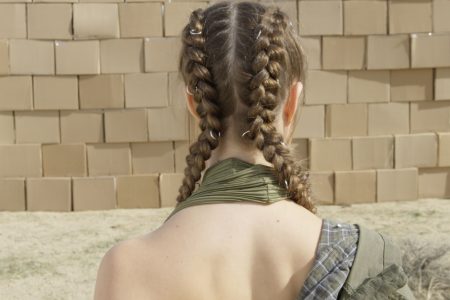 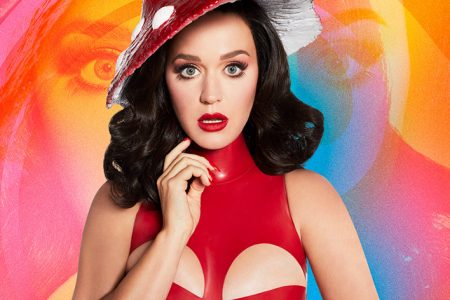