An anti-extradition bill protester is detained by riot police during skirmishes between the police and protesters outside Mong Kok police station, in Hong Kong, China September 2, 2019. © Tyrone Siu

Reuters, the world’s largest multimedia news provider, on May 4, 2020, was awarded a 2020 Pulitzer Prize from Columbia University, as well as being named a finalist for a second award. This is the fourth consecutive year Reuters has received more than one recognition in the Pulitzer Prize contest.

The Pulitzer committee recognized the Reuters coverage “for wide-ranging and illuminating photographs of Hong Kong as citizens protested infringement of their civil liberties and defended the region’s autonomy by the Chinese government.’

The Reuters team, including James Pomfret, Greg Torode, David Lague, Tom Lasseter, Anne Marie Roantree, Keith Zhai, David Kirton, Farah Master, Clare Jim, and Steve Stecklow, were named a finalist in the International Reporting category, for their series of investigations on the revolt of Hong Kong, which posed as the biggest popular challenge to the Chinese Communist Party leadership since the 1989 Tiananmen uprising. The Reuters team covered the events by exposing, in scoop after scoop, Beijing’s aggressive intervention and perilous misreading of the mood in the free-wheeling financial center of Hong Kong.

“Our photographers brilliantly captured the magnitude of the protests in Hong Kong,” said Reuters Editor-in-Chief Stephen J. Adler. “The team was on the front lines of this monumental set of events, illustrating the stories of hundreds of thousands of Hong Kongers, from what started off as peaceful marches and evolved into the city’s largest political crisis. Their images were beautiful, haunting, illuminating, and deeply memorable. I am extremely proud of the team, along with our spectacular finalists, and thank every one of them for their courage, persistence, ingenuity, and skill.”

“I couldn’t be more proud of these fearless journalists. The protests in Hong Kong served as a defining moment of 2019 and across both of these nominations, covered the story from all angles, and delivered trusted and reliable journalism to inform our customers and readers,” said Reuters President Michael Friedenberg. 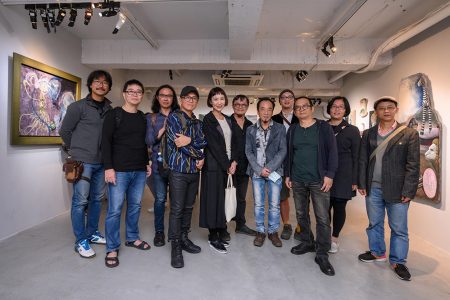 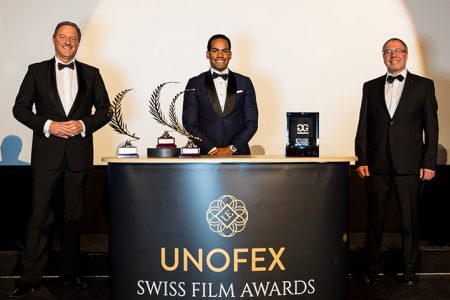 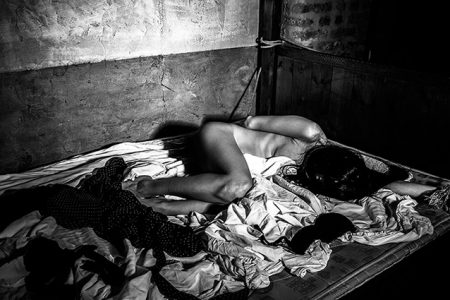