Home / Business and Money / Redfin Survey: Less than Half of Homebuyers Said Tax Reform Has Affected their Search

More than a year after the historic tax code overhaul, less than half of homebuyers (47%) say that tax reform has had an effect on their home search, according to a March survey commissioned by Redfin (www.redfin.com), the technology-powered real estate brokerage. That’s down from 56 percent last year, when tax reform’s effects were still mostly speculative and not yet realized in people’s paychecks. The tax reform law lowered the caps on the tax deductions allowed for mortgage interest payments and state and local taxes.

The Redfin-commissioned survey included more than 2,000 U.S. residents who planned to buy or sell a primary residence in the next 12 months. More than 1,800 homebuyers responded to the question: “How has the recent tax reform law affected your plans to buy a home?” Results from this survey were compared to over 1,300 responses to the same question in a similar survey commissioned in March 2018.

The most common tax-reform effect reported by homebuyers this year was that they lowered their price range because of decreased benefits on high-priced homes (14%, down from 16% last year).

“Last year more homebuyers were worried that tax reform would hurt their homebuying budgets, but it turns out tax reform wasn’t all bad or all good for homebuyers,” said Redfin chief economist Daryl Fairweather. “Some homebuyers, especially in low-tax states, are now paying less in taxes overall, which has left them with more cash for a more expensive home. For others, not being able to deduct as much of their property taxes or mortgage interest from their taxable income was the other shoe that needed to drop to make them pick up and move to a more affordable area. In the long run, we will see demand for luxury homes in high-tax states suffer the most because those homes have been hit the hardest by this tax reform, and there’s actually early evidence of that already happening.”

How Were Households with Different Incomes Affected by Tax Reform?

The largest reported effect on high-income homebuyers was that 18 percent said they have now decided to buy a home thanks to their extra take-home income, but 16 percent said they are now lowering their price range due to decreased tax benefits on high-priced homes.

Which States Were Most and Least Affected by Tax Reform?

New York had the largest share of homebuyers who said that tax reform had affected their home search—61 percent. Homebuyers in New York were most likely to have lowered their price range (17%) or shifted their home search to cities with lower taxes (17%). California had the next-highest share of homebuyers impacted by tax reform at 55 percent. The largest effect there was homebuyers shifting their search to cities with lower taxes (18%). Thirteen percent of both New York- and California-based respondents said they were moving to a state with lower taxes.

On the other end of the spectrum, Kansas and Indiana had the smallest share of homebuyers whose search was affected by tax reform, each at 24 percent. Washington, D.C., was just behind with 25 percent of homebuyers saying tax reform had some effect on their search.

US Travelers Reduce Budgets, Will Still Spend More Than Their European Counterparts 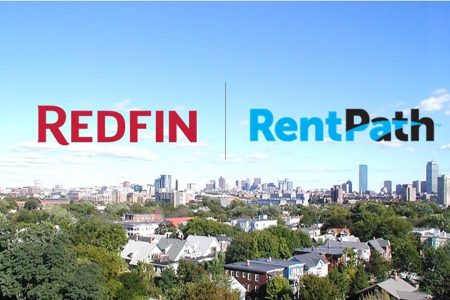 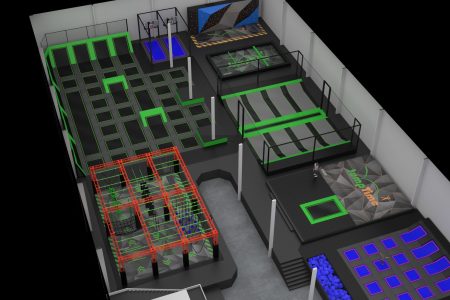 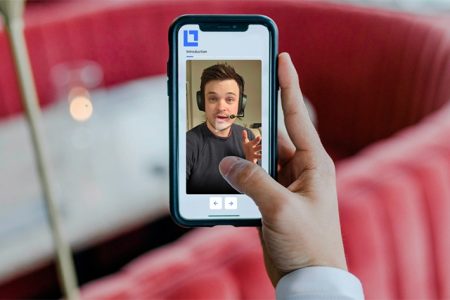