Strong homebuying demand continued through the end of August, with pending sales up 6% from a year earlier, according to a new report from Redfin, the technology-powered real estate brokerage.

Measures of competition, such as the share of homes sold above list price and the number of homes sold in two weeks, are continuing to soften. Still, home prices remain high, up 14% from the same time a year ago.

“More homes were listed this summer, but they were quickly snatched up by homebuyers even as bidding wars have become more rare,” said Redfin Lead Economist Taylor Marr. “The market hasn’t cooled off any further than it usually does this time of year, and we expect homebuying demand to remain strong through the fall.” 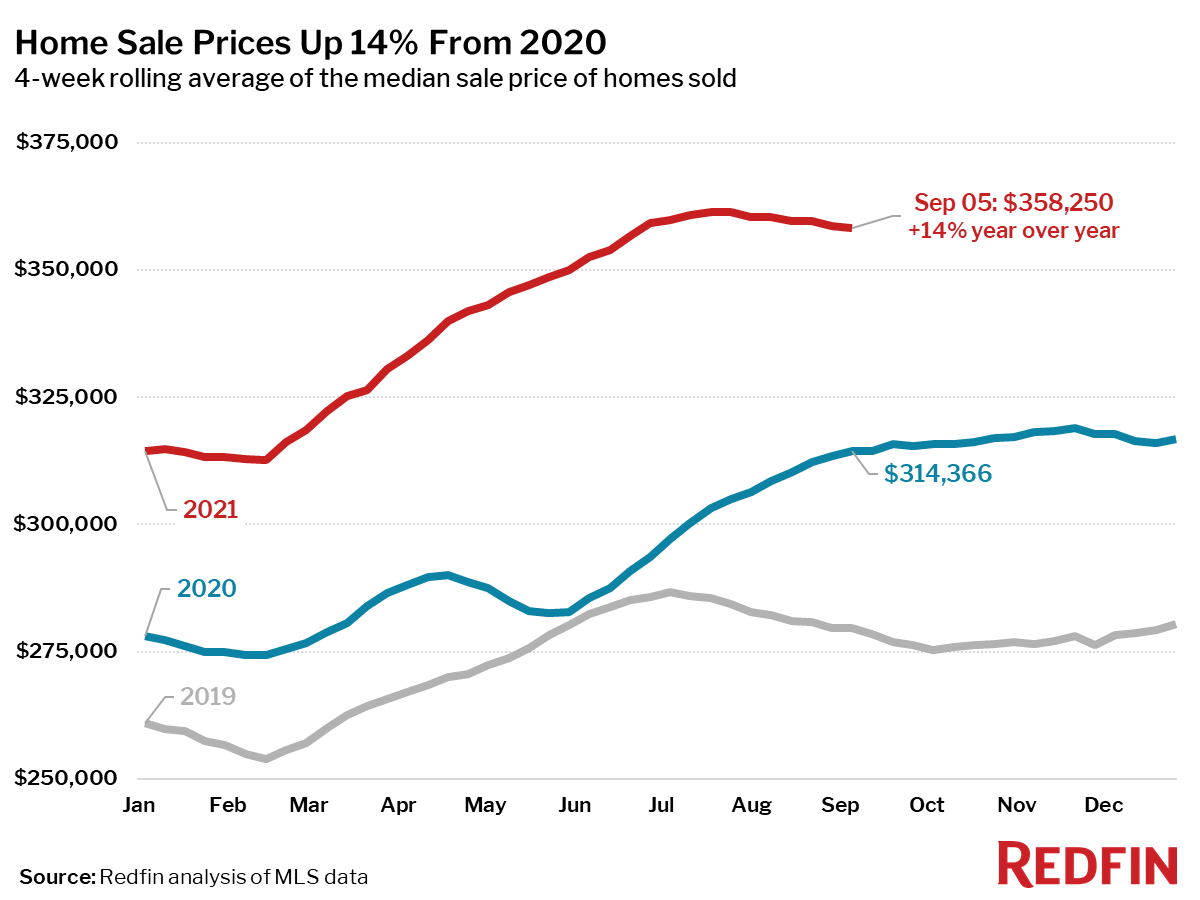 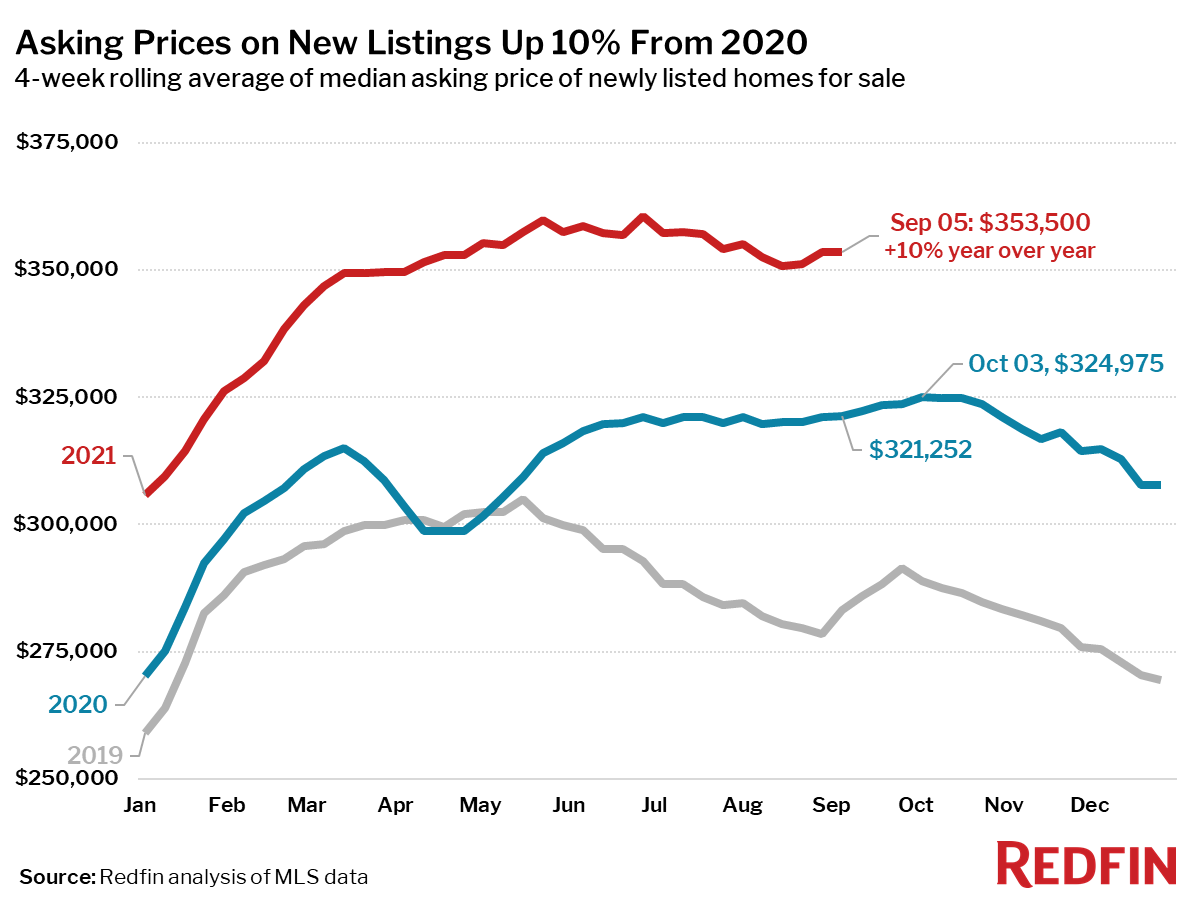 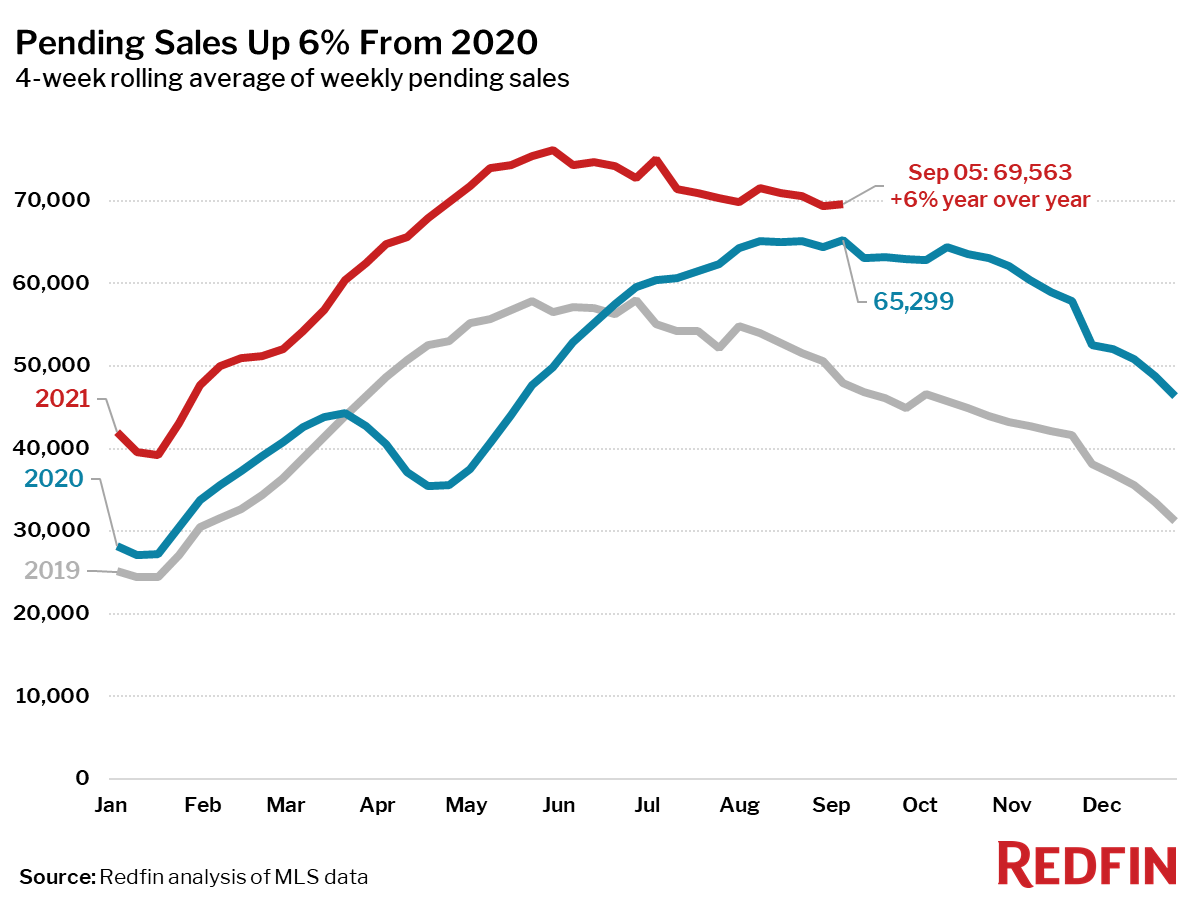 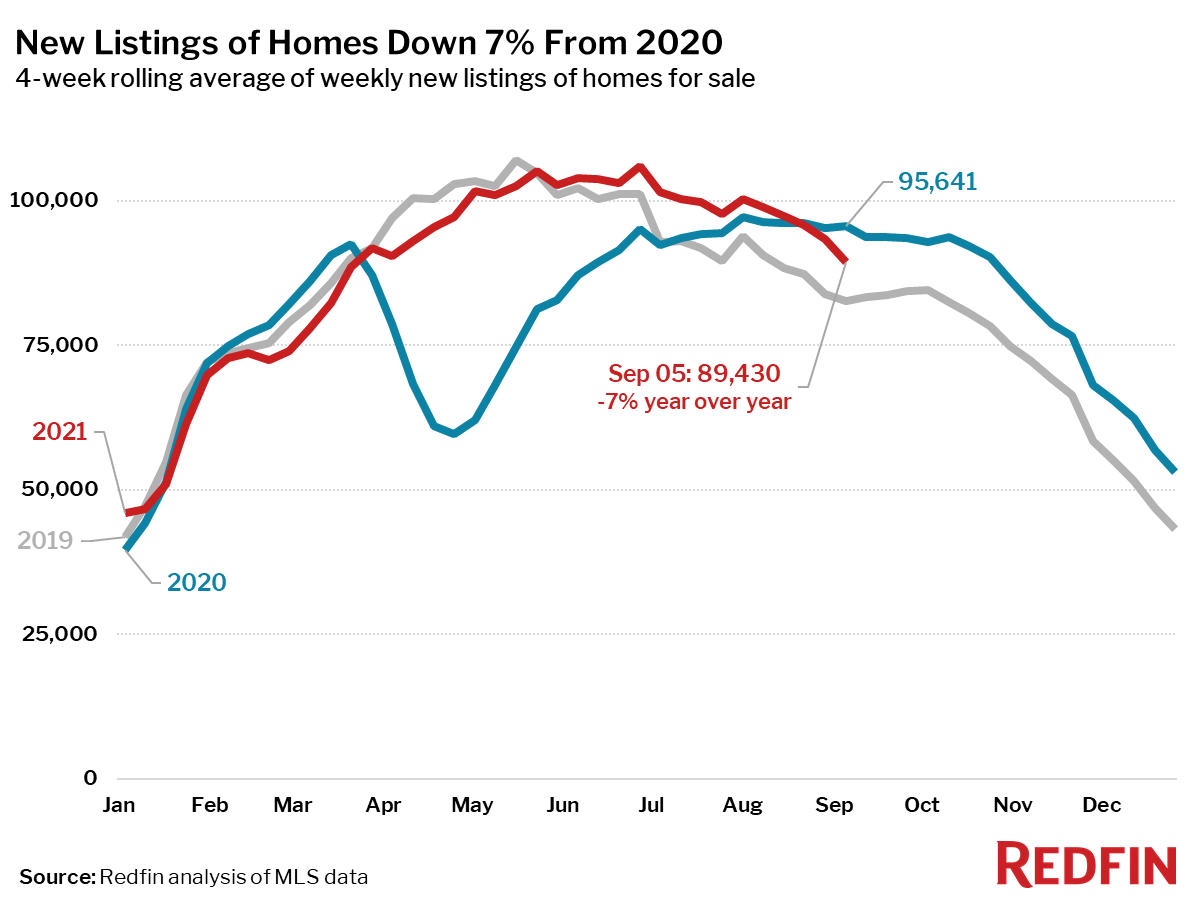 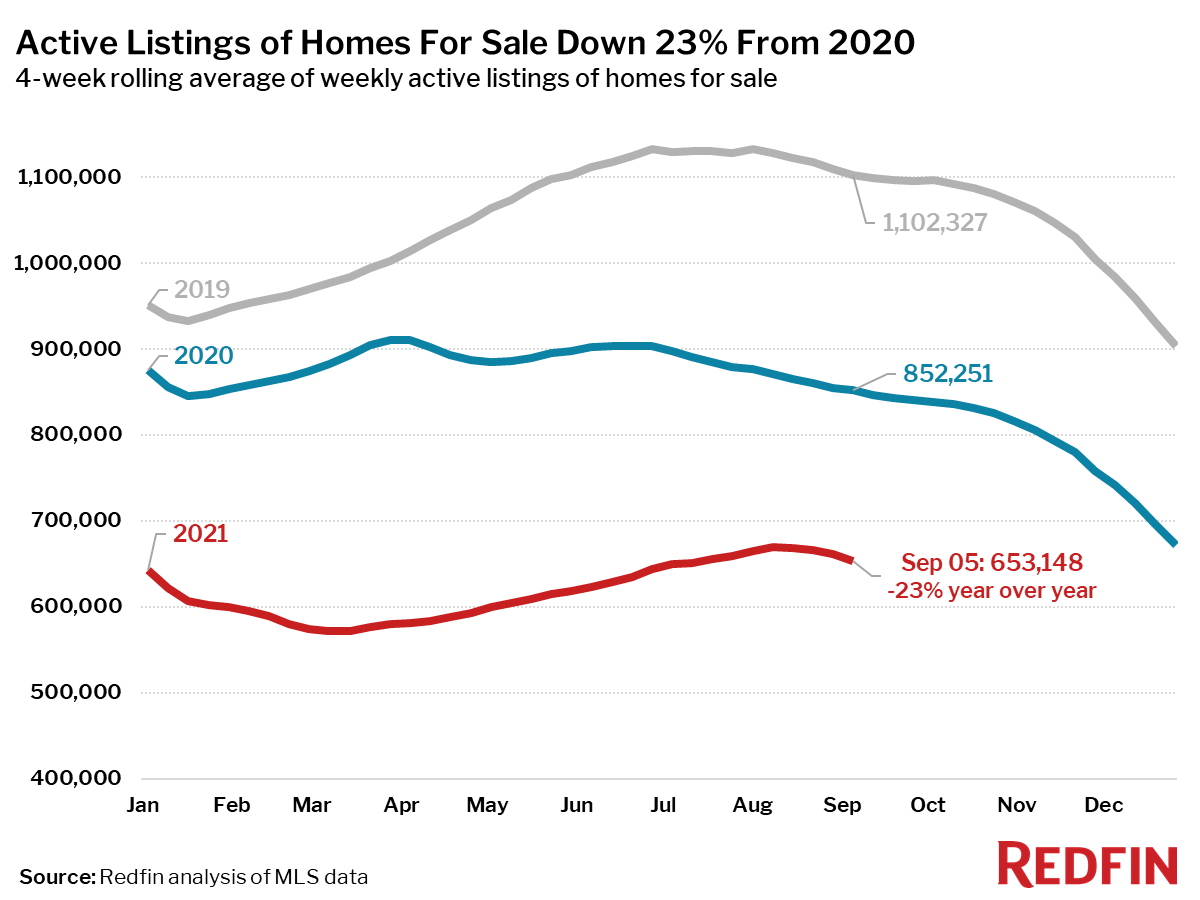 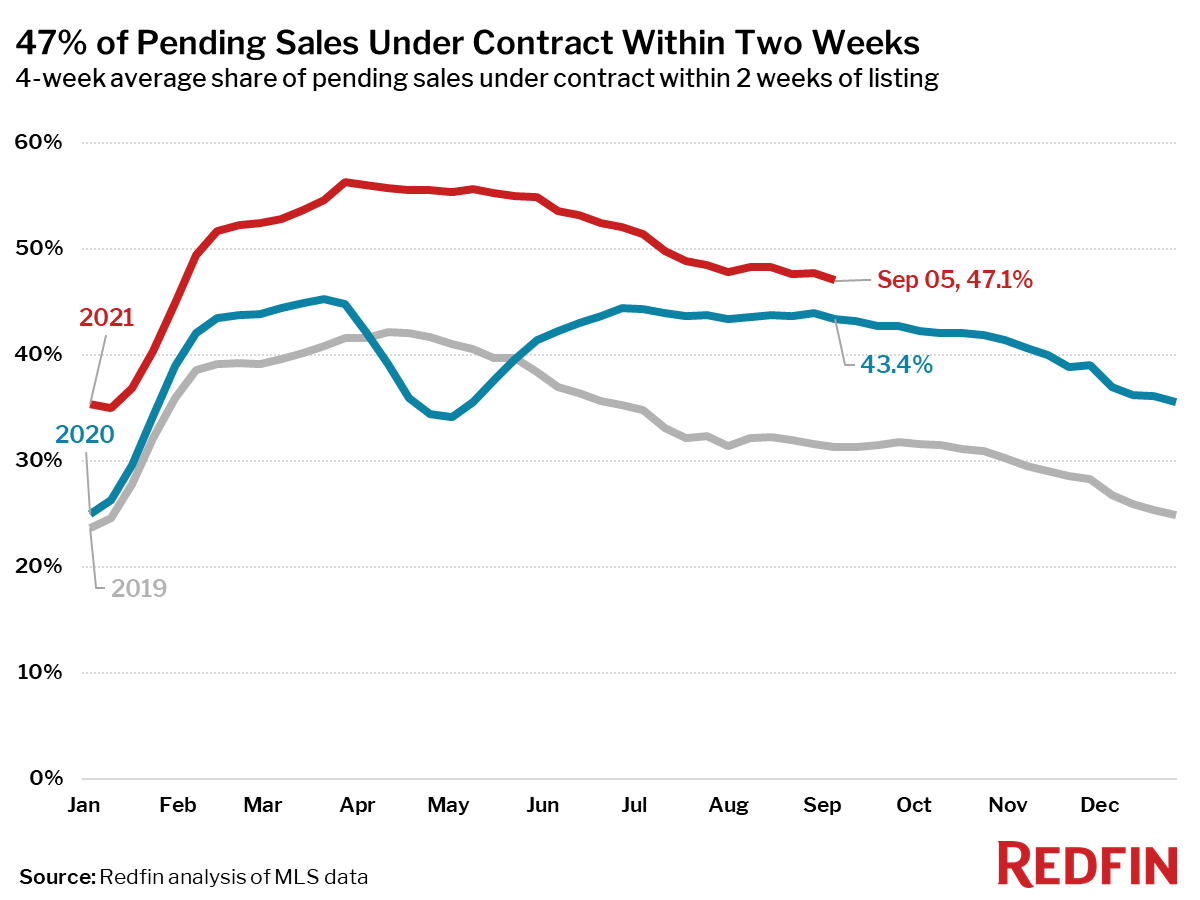 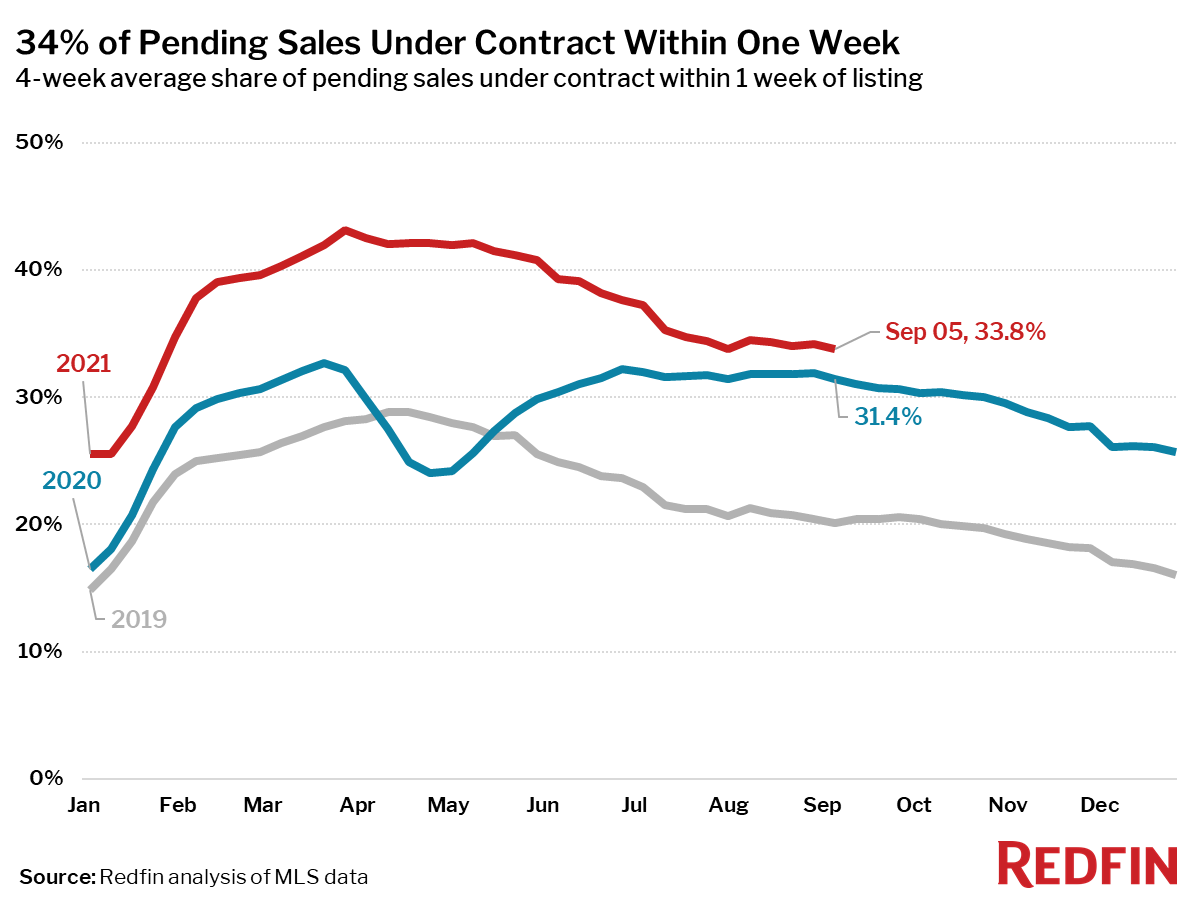 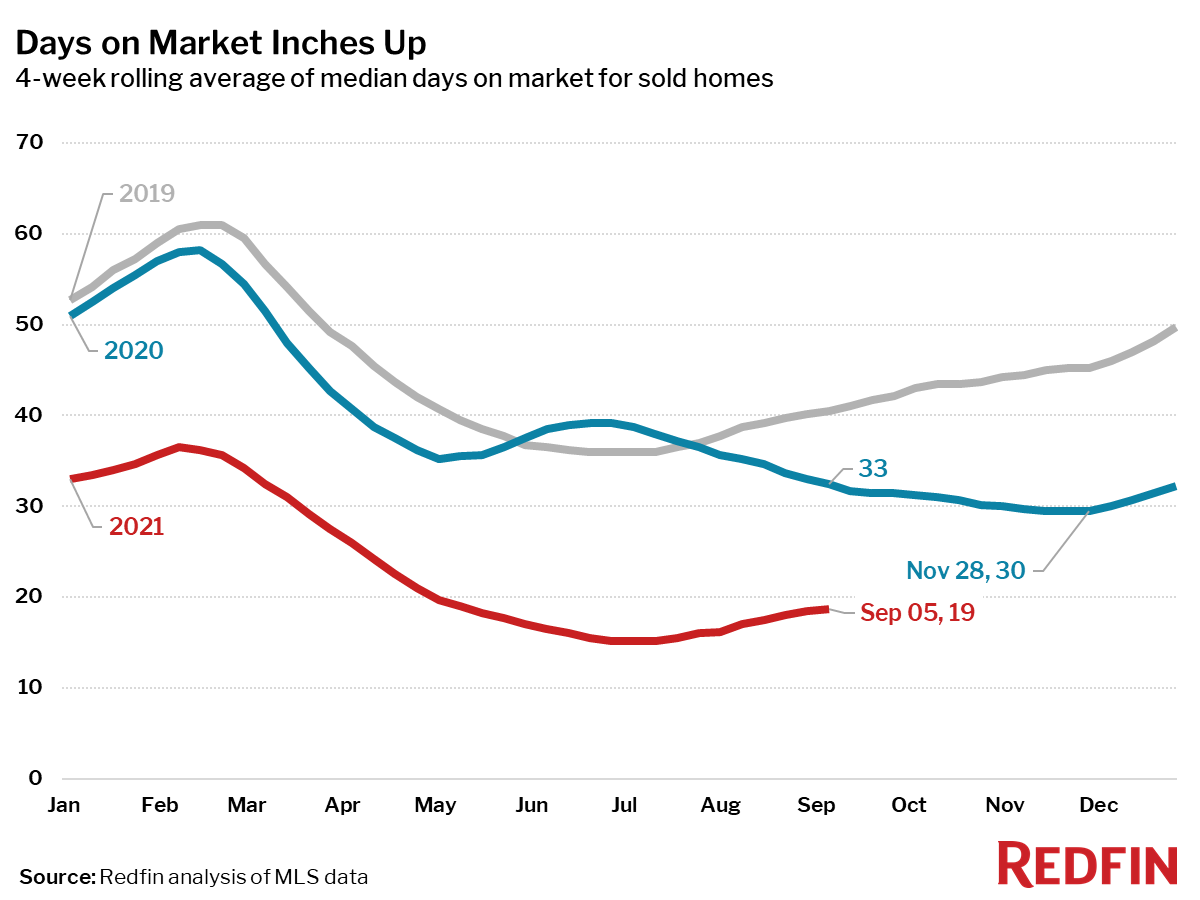 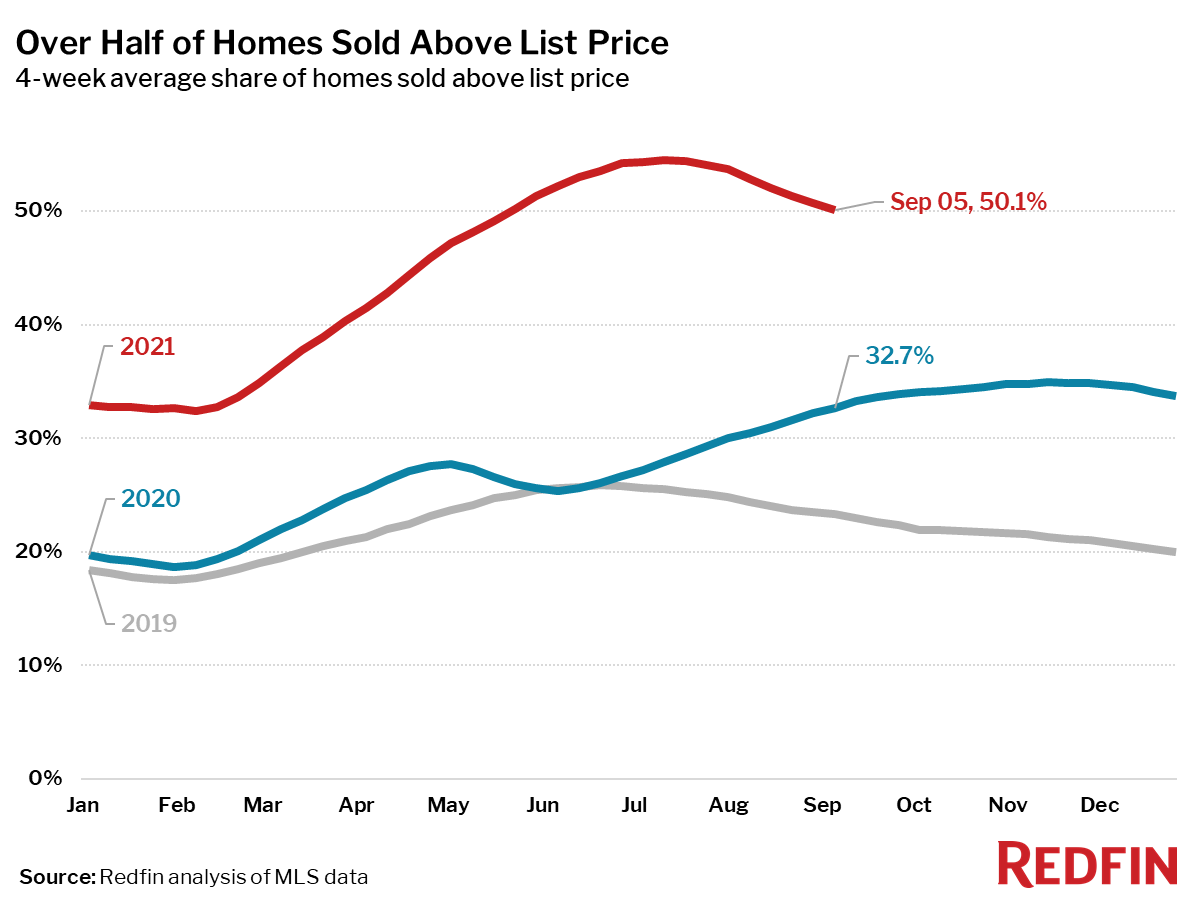 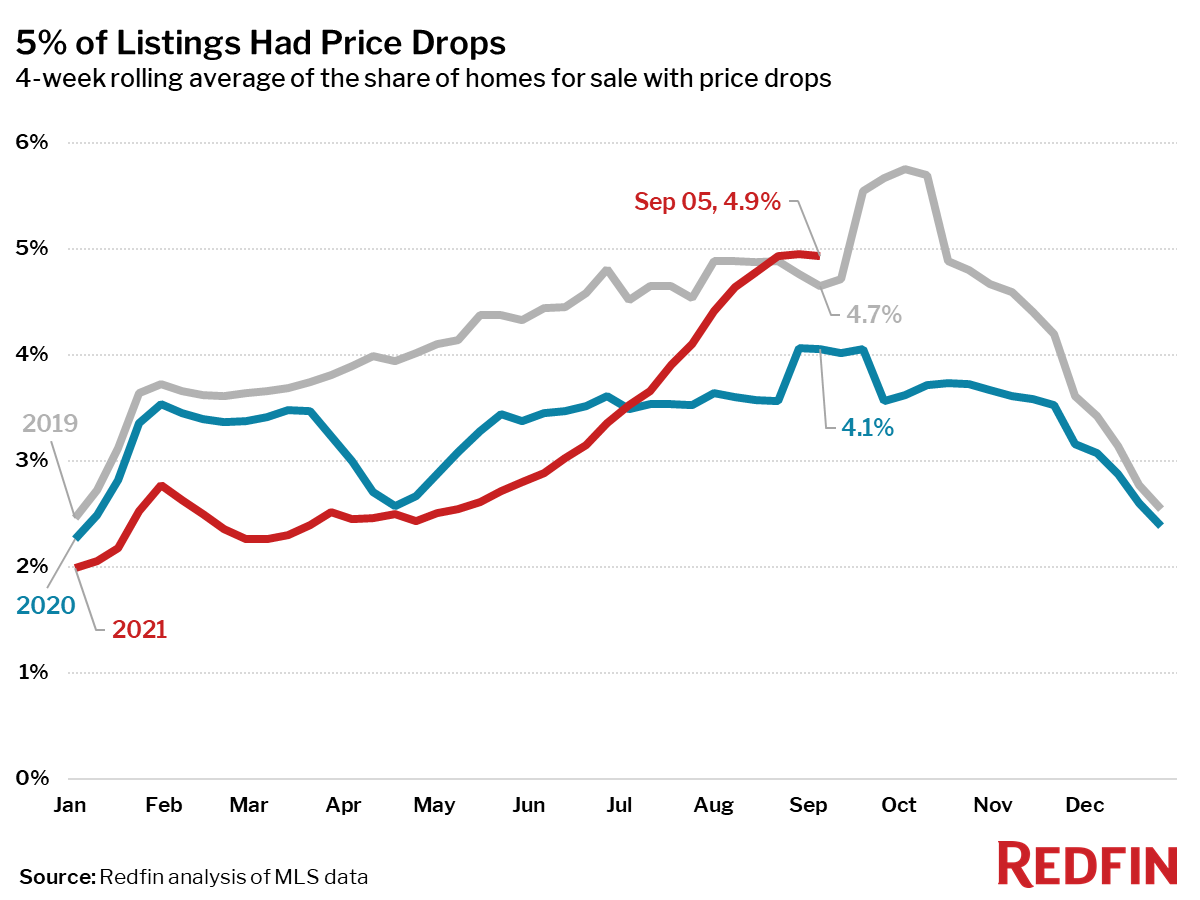 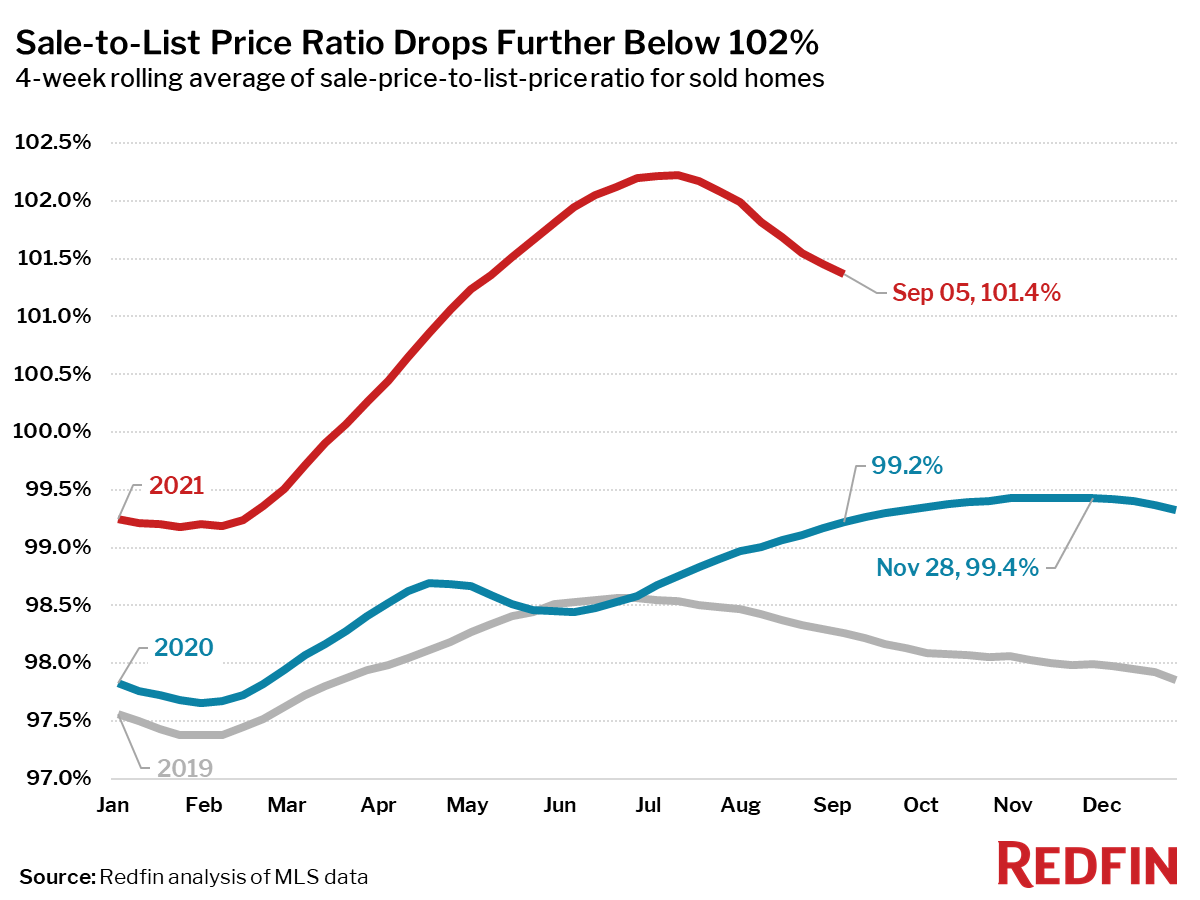 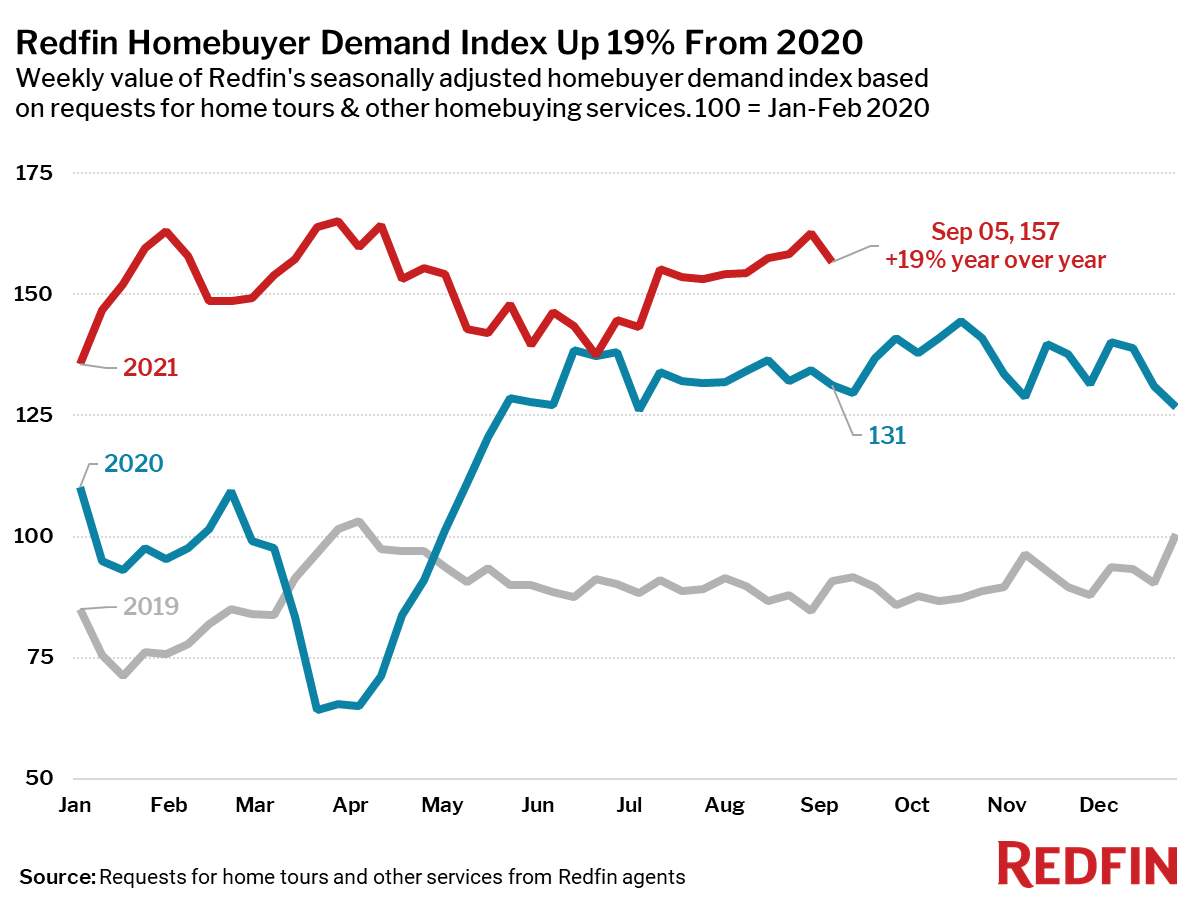