Asking prices of homes listed for sale increased to an all-time high of 12%, according to a new report from Redfin, the technology-powered real estate brokerage.

Pending sales were up just 4%, the smallest year-over-year increase since June 2020. Other housing market measures continued to show a typical seasonal cooling, with fewer than half of homes selling above list price and new listings of homes for sale down 20% from their 2021 peak.

“Home sellers continue to show their optimism with increasing asking prices,” said Redfin Chief Economist Daryl Fairweather. “However, there are already signals from the Fed and markets that mortgage rates are starting to creep up. The hit to affordability that comes with higher rates and higher home prices could let some steam out of the market It’s never a good idea to overprice your home, but I would be especially wary of overpricing as seasonal cooling trends persist and rising rates take some affordability out of the homebuying equation.” 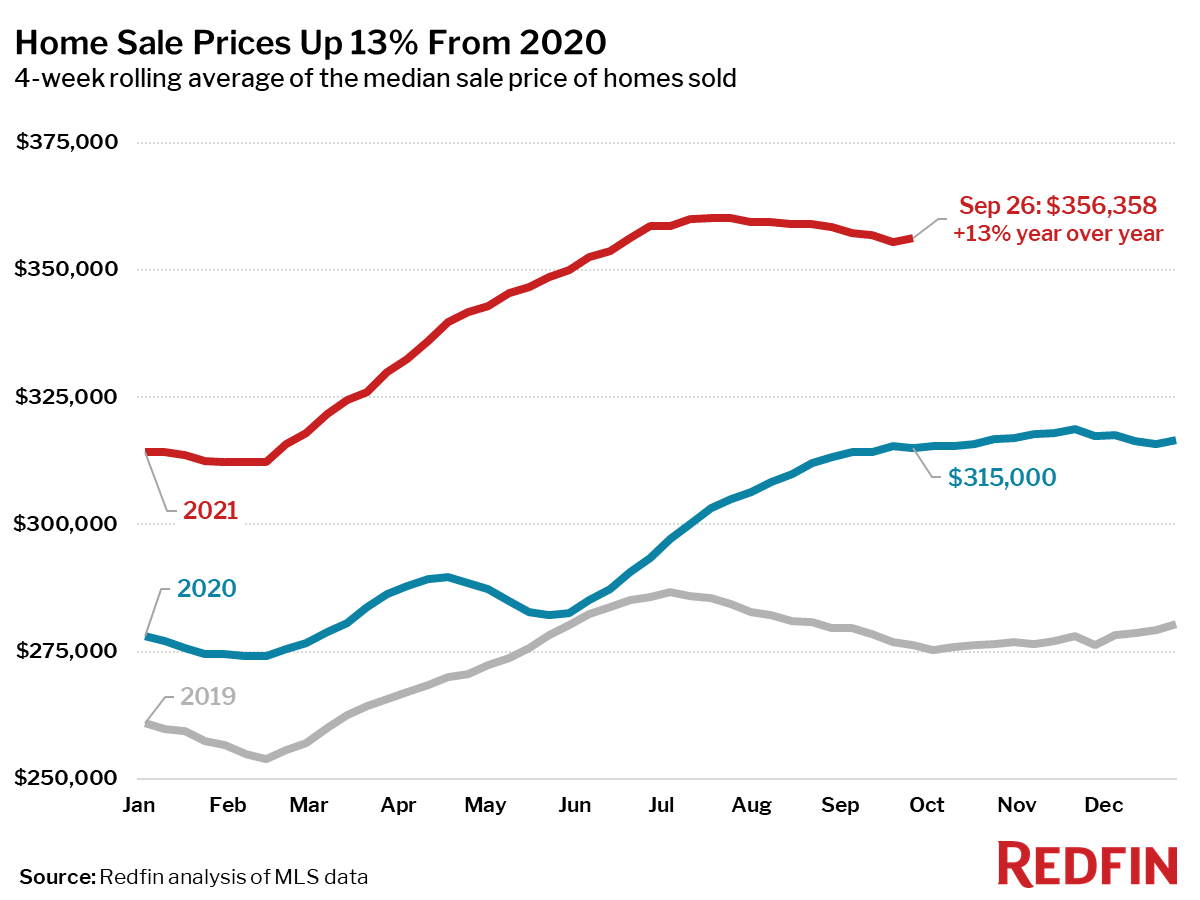 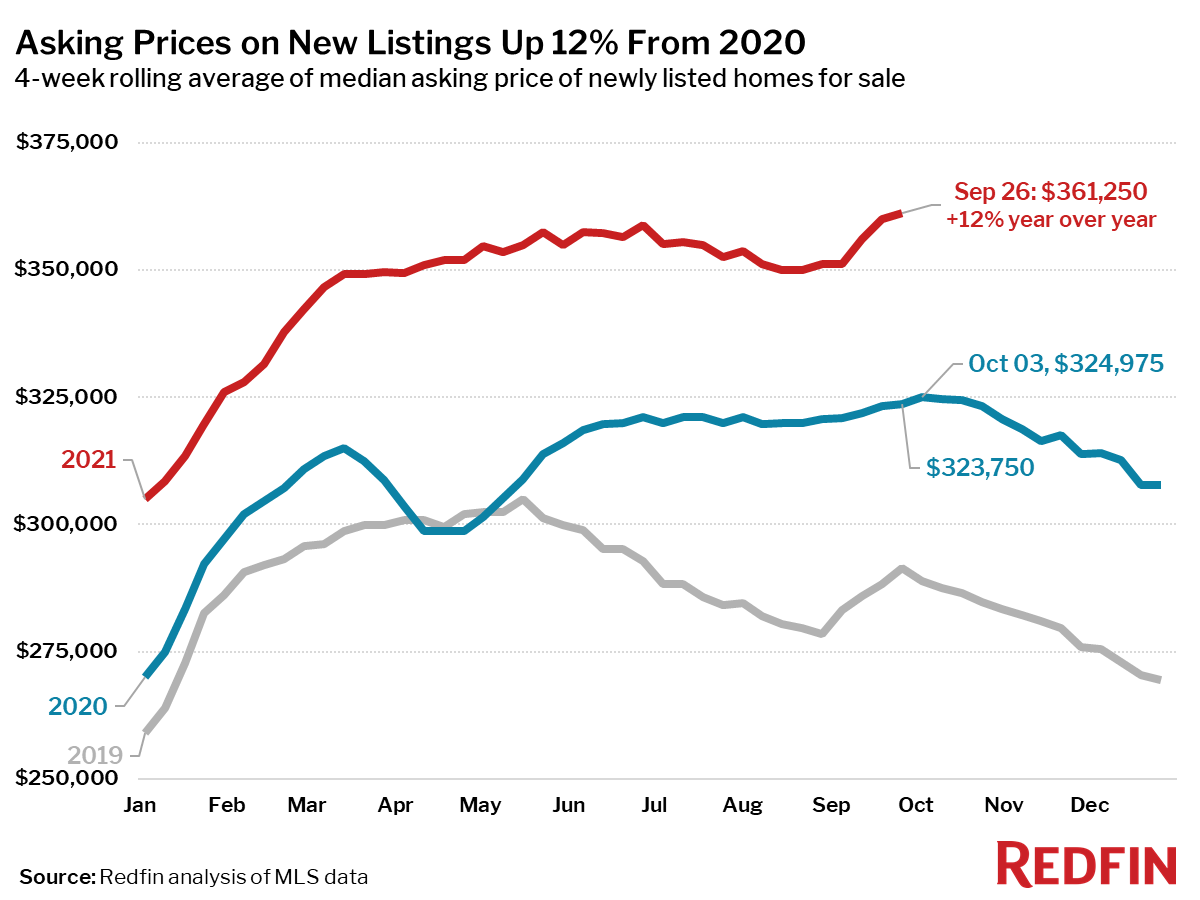 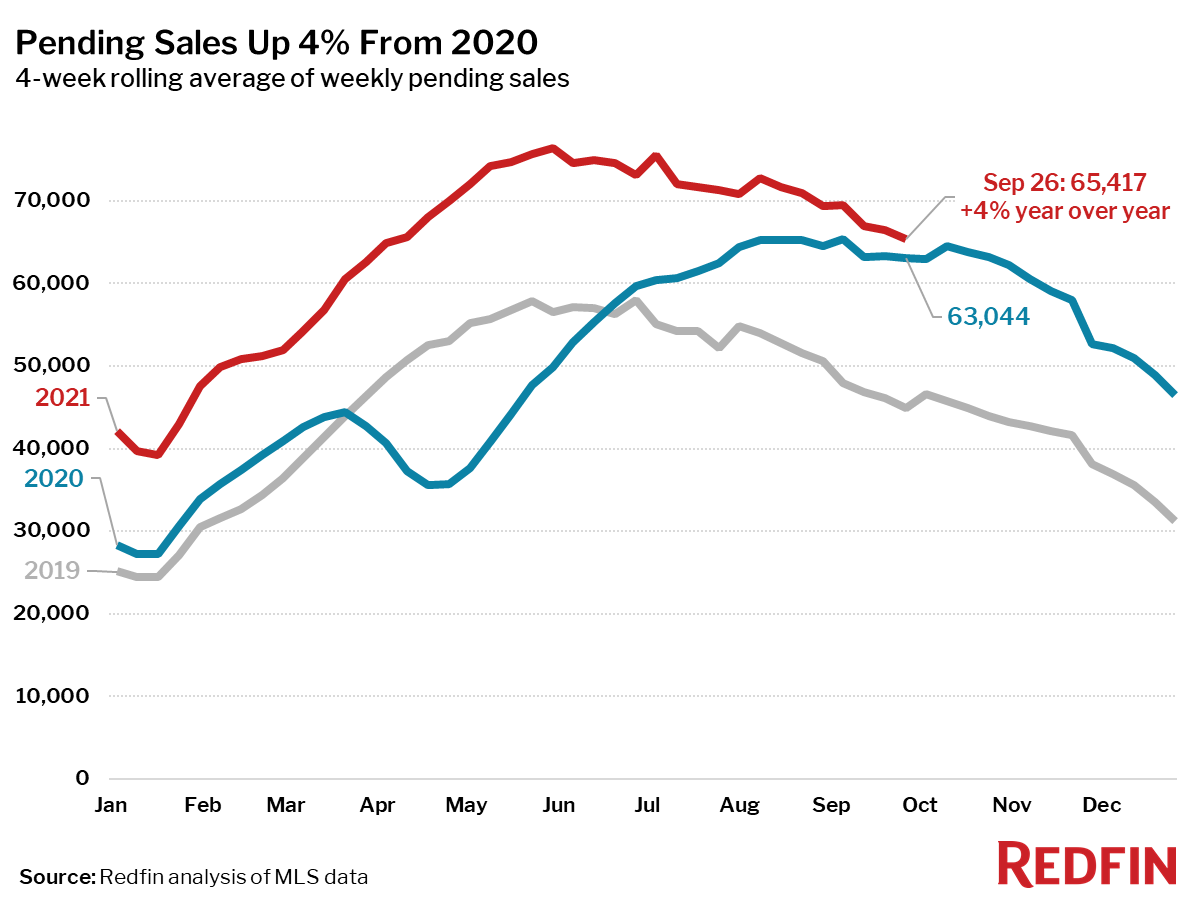 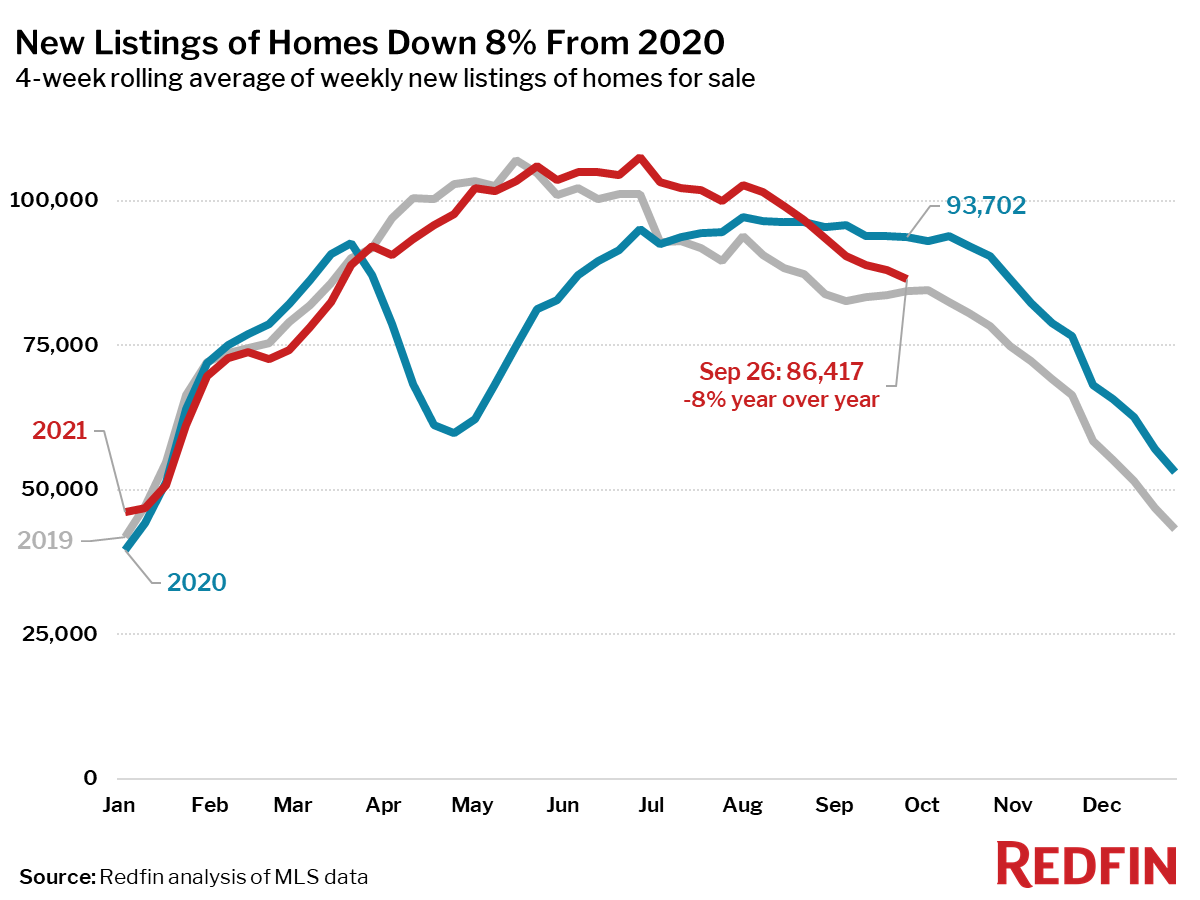 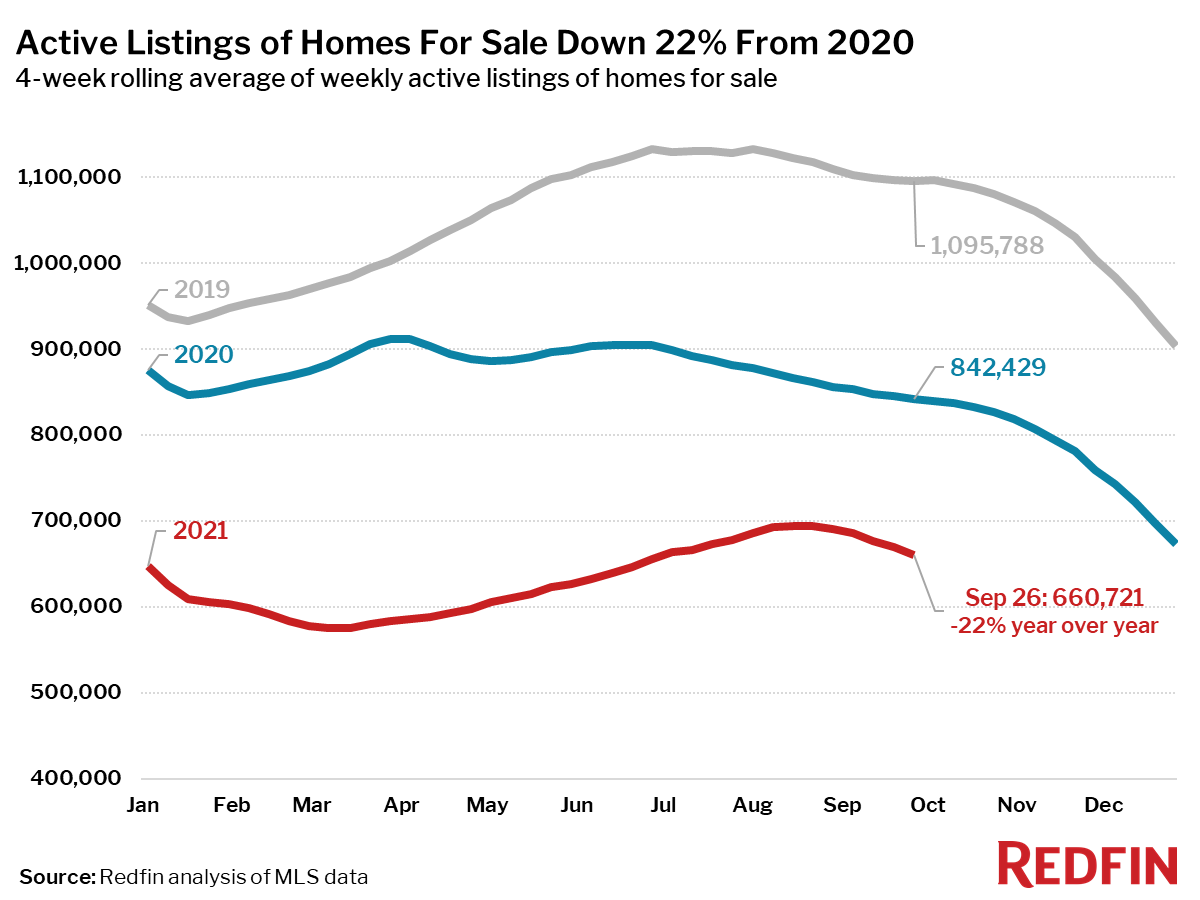 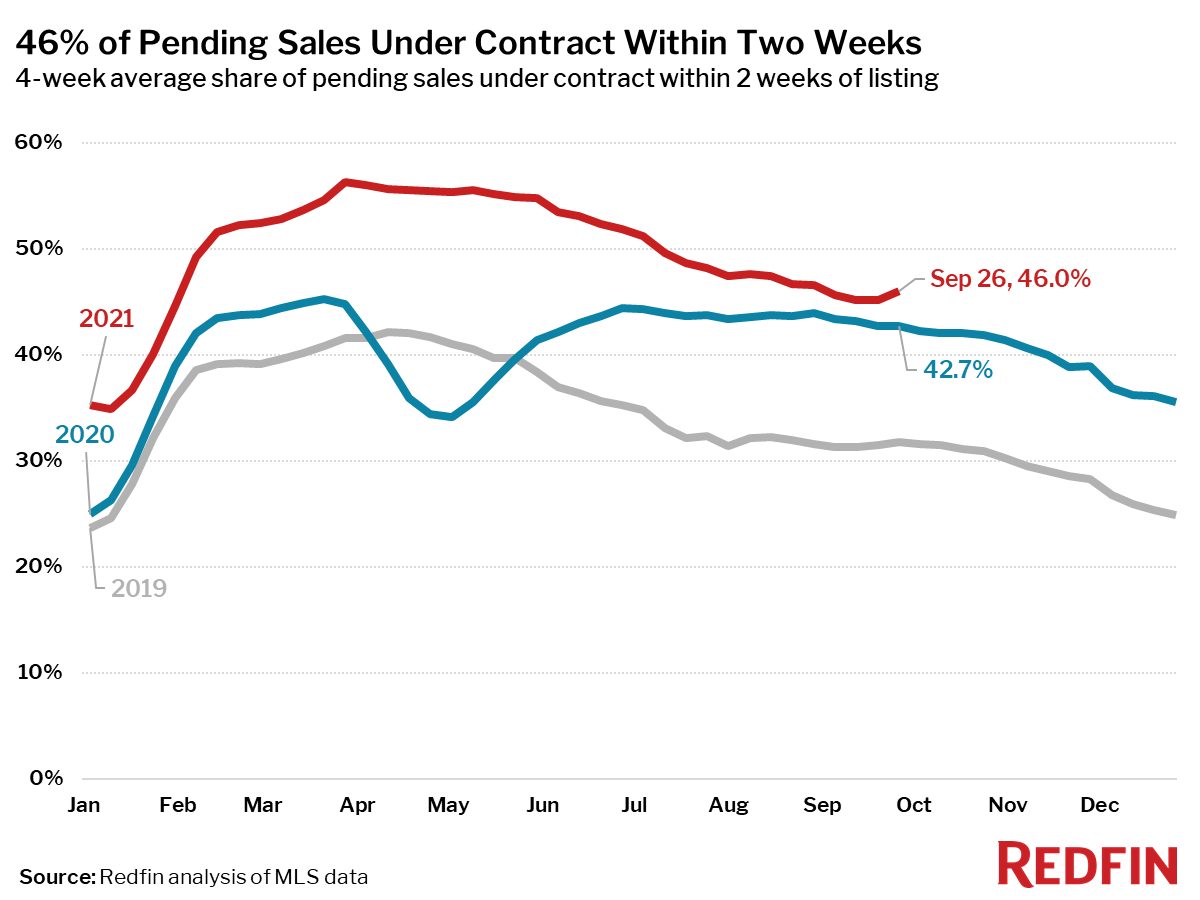 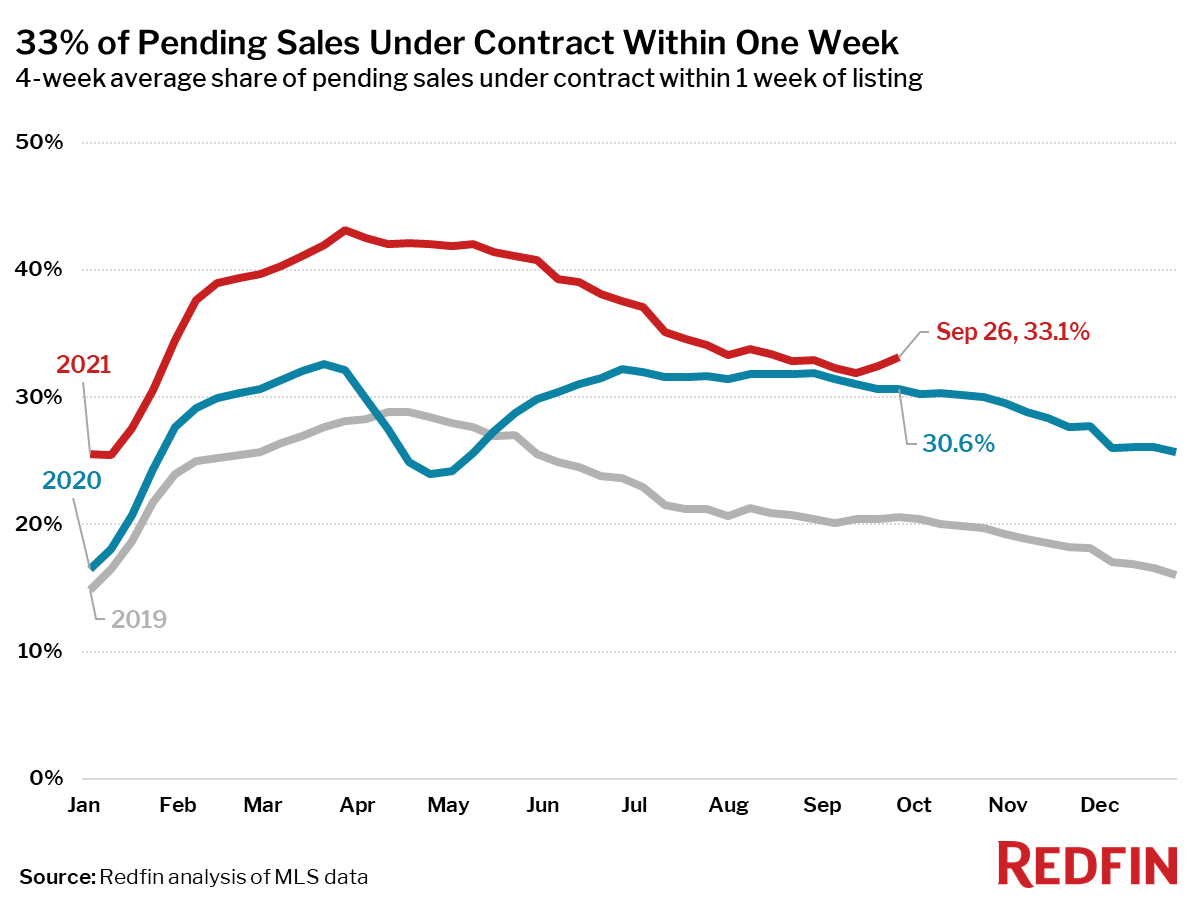 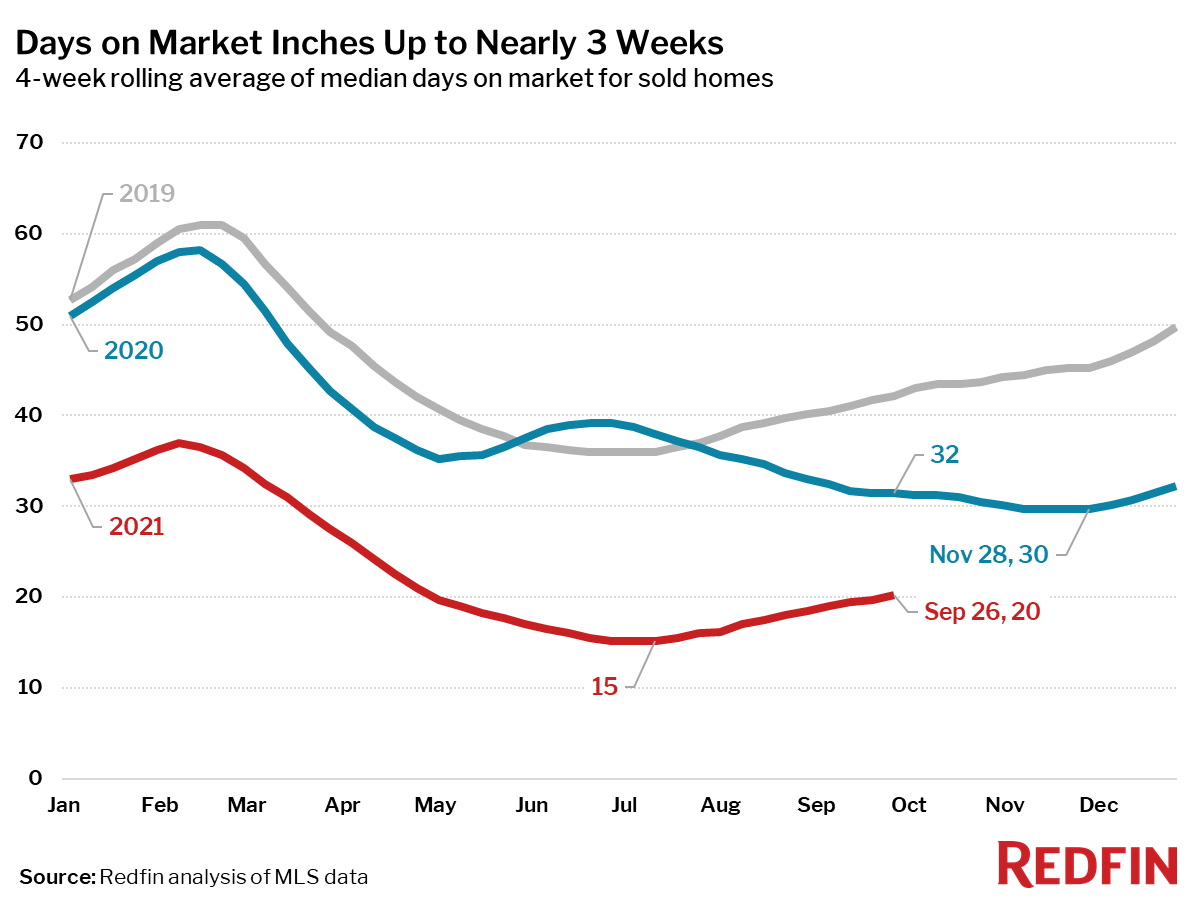 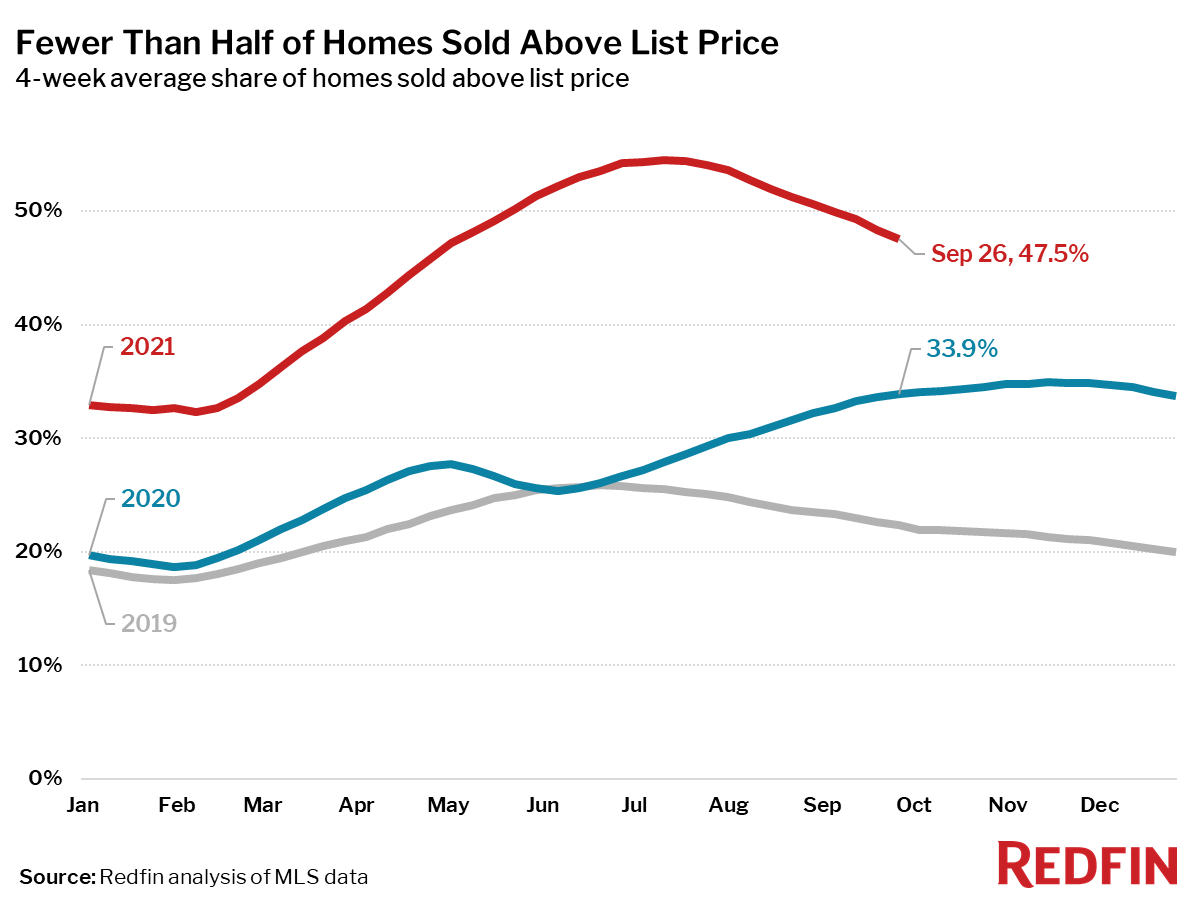 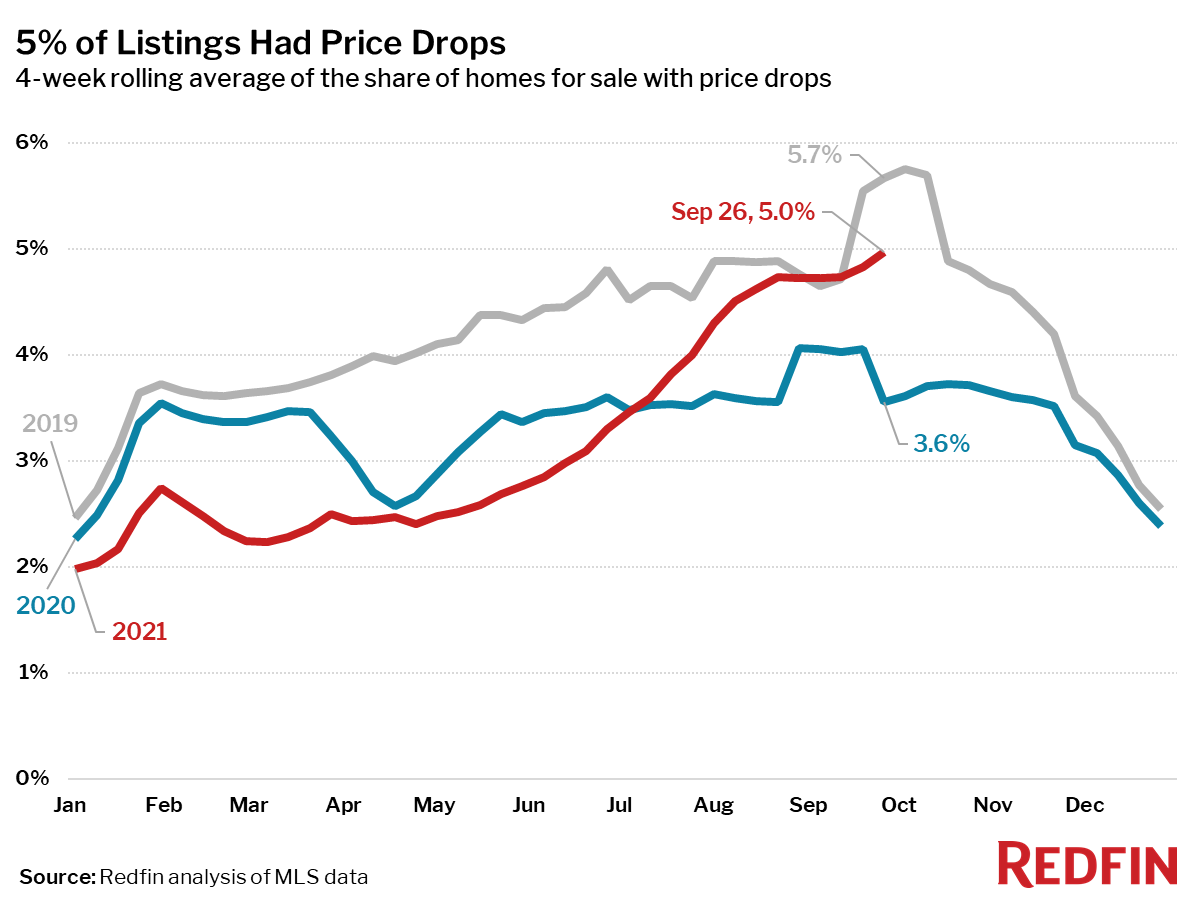 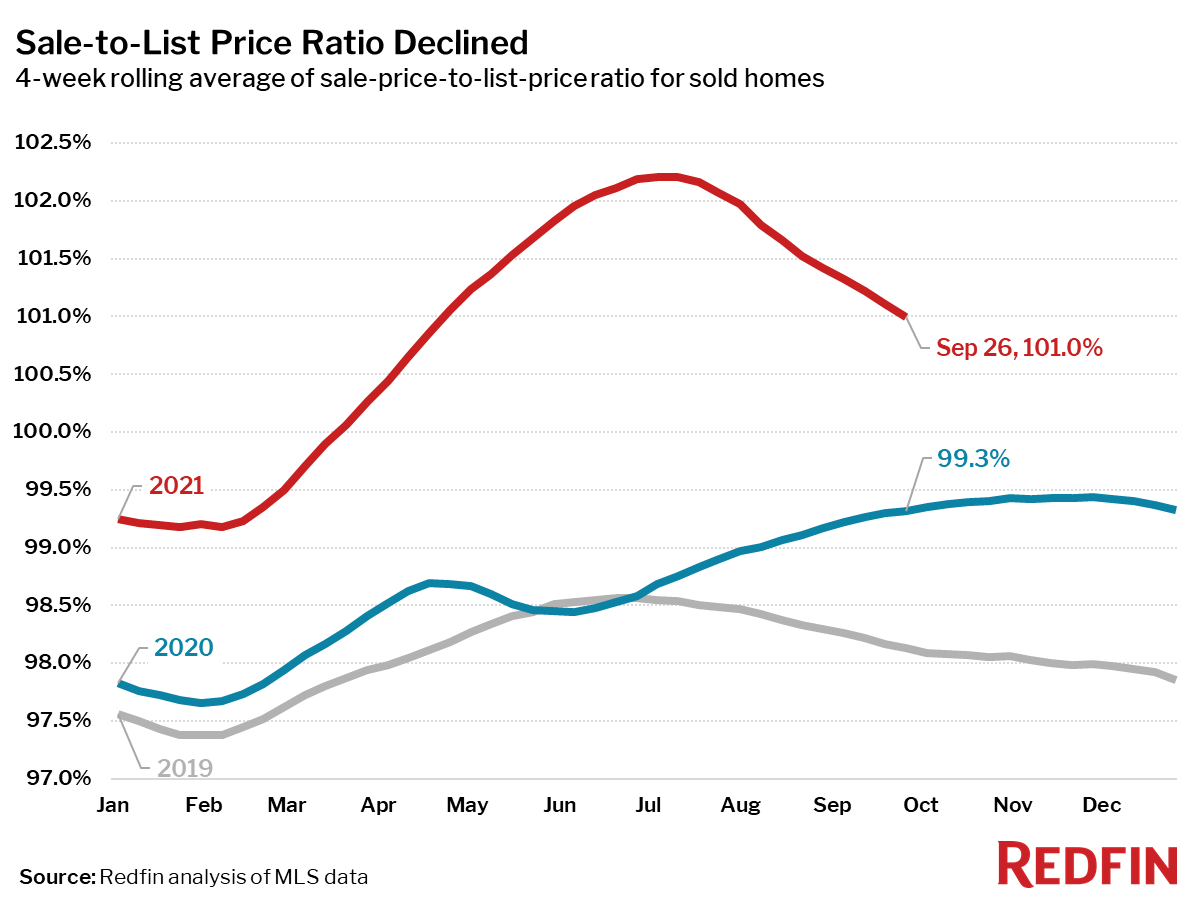 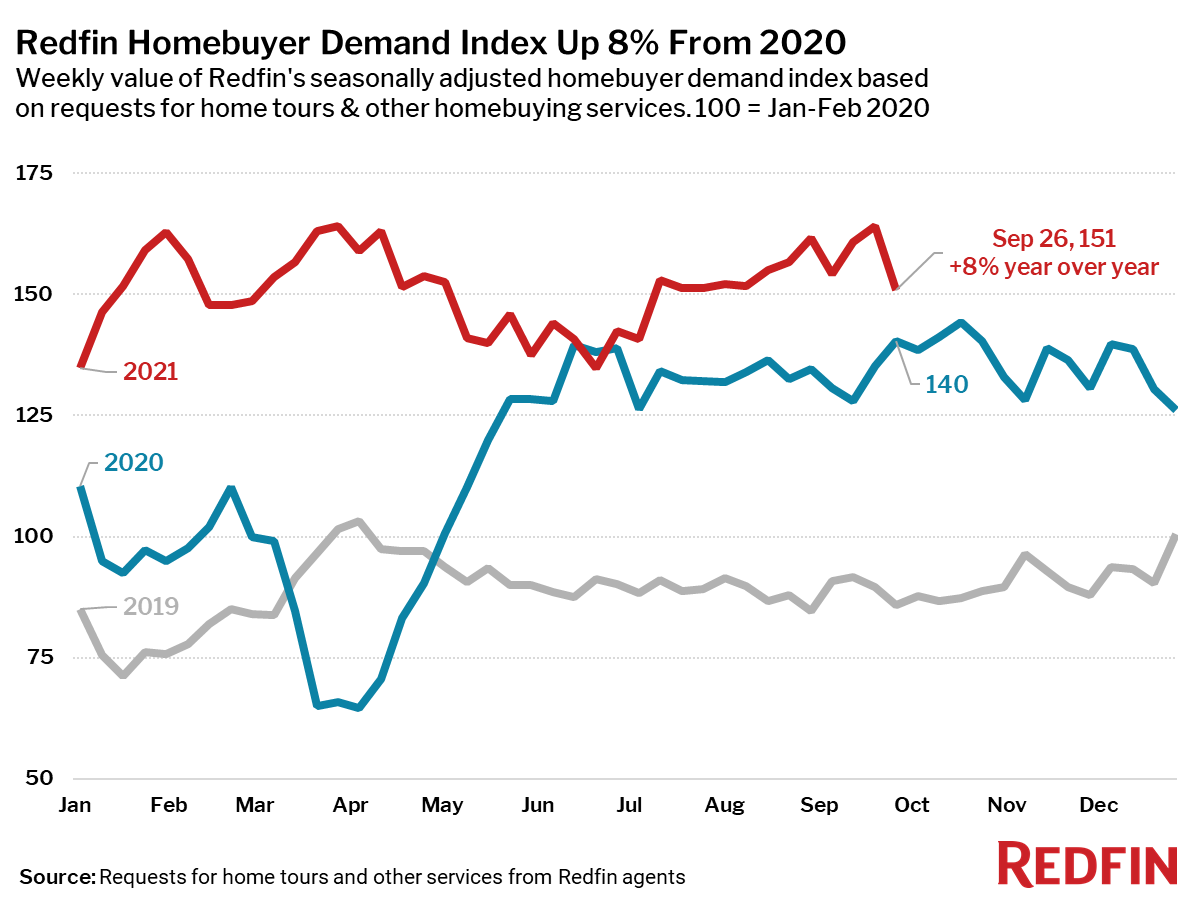