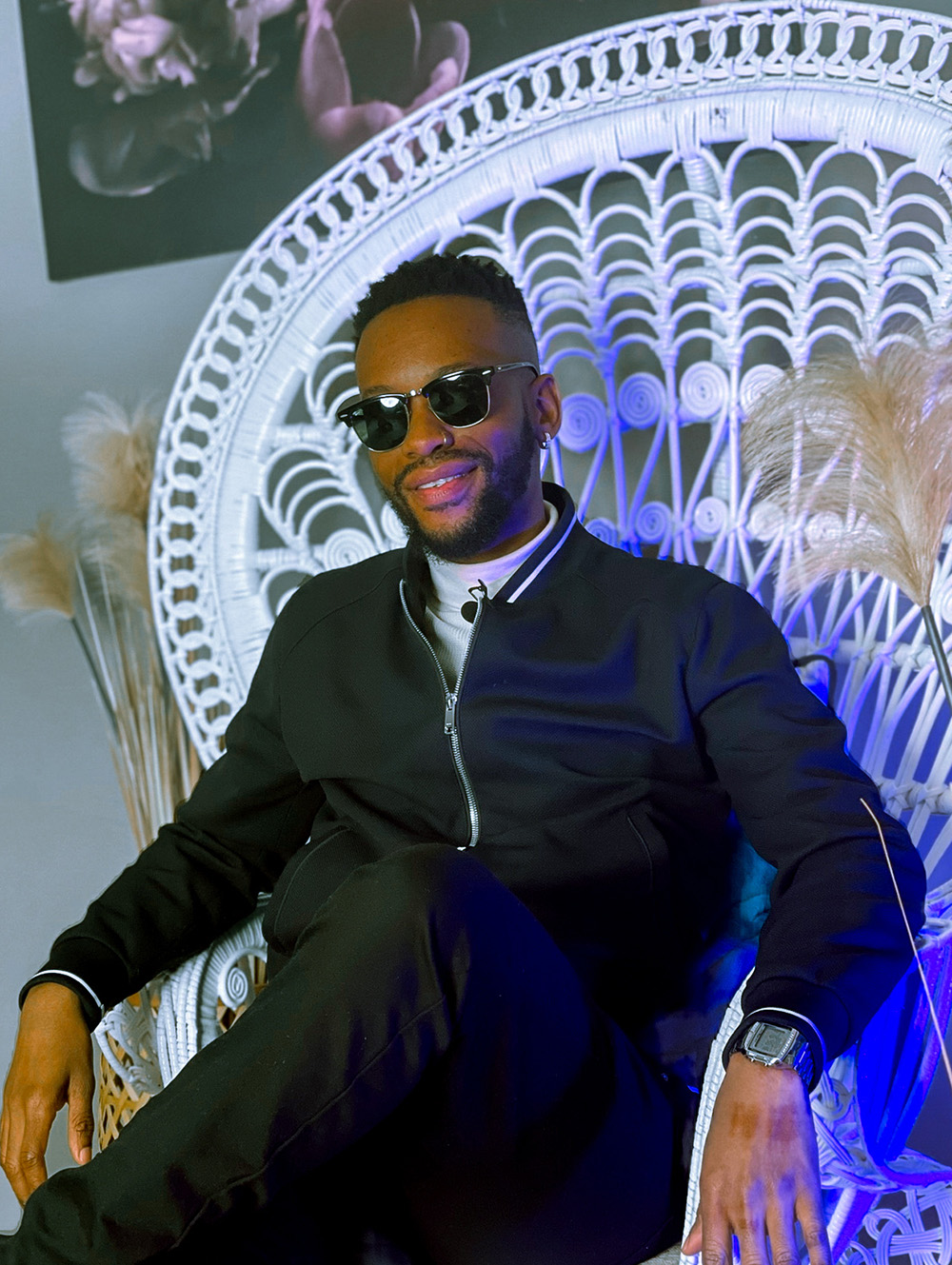 The Modern Melbourne Man podcast will premiere on the 1st of March and its uncut, raw format is already being billed as a stand-out and an Australian first.

The podcast will delve deep into the idea of misogynoir and discuss the current fad permeating social media; where men with different opinions from the mainstream are demonized and classed as misogynists. Despite the heavy content, the podcast will have a lighthearted approach as it reveals whether or not modern men are indeed misogynist or simply misunderstood.

As a respected artist that has toured with such heavyweights as NAS and The Game,  Neo seeks to use his influence to help both men and women improve their relationships. By putting a magnifying glass on the thoughts of men, Neo is creating a platform that will allow women to understand their fathers, husbands, and boyfriends on a deeper level.

In anticipation of the premiere, Neo Pitso has already introduced himself to viewers through a series of videos on YouTube. The videos have already got tongues wagging, further increasing anticipation. He has established a solid foundation by exploring topics such as body positivity and has also allowed fans to submit relationship questions which he answers in an informative yet funny way.

“Have you ever tried chocolate covered cockroaches Mike? Maybe you should! Have you ever been part of a cult Mike? Maybe you should join a cult, Mike”. This comical advice is given to a young man complaining about leading a boring life and finding it difficult to talk to women. Don’t let the humorous approach fool you, Neo eventually goes deeper by giving the viewer solid tips on how to improve his confidence, become interesting, and ultimately learn how to communicate with women.

“I broke up with my ex-fiancée after 12 years. 12 years a slave *he laughs*. Truthfully I sacrificed myself to help others, maybe I should call myself Neezus” he jokingly quips when asked about what eventually led him to podcasting.

“There’s no Oprah or The View for men. Essentially we’re dissecting the innermost thoughts of men and laying them bare for women to face and accept. The idea that men are these emotionless automatons that prefer socks and ties as gifts is a false narrative. I’m tired of getting socks on my birthday, Christmas and on Father’s Day! Give us us free!”. Behind the humor there’s real passion in his voice and a determination to see the podcast become a success.

Neo’s unique ability to navigate around taboo topics with panache makes him a refreshing addition to the world of podcasting.  His eloquence has fans and peers alike praising him. His co-host Nobesuthu had this to say about him:

“One thing I wanna say publicly and to you as well is that I admire your drive… I appreciate that you challenge me as a person and your constant pursuit for individuality is sexy”.

It remains to be seen if Neo can replicate the same success he experiences in hip hop, on his Modern Melbourne Man show. The show will also feature a slew of guests from around Australia. Neo has promised that his first guest will be an infamous socialite who doesn’t shy away from controversy.

The rapper extraordinaire recently reached a milestone as his smash hit ‘Monopoly’ surpassed 100k streams on Spotify. Everything he touches has turned to gold. That said, however, Neo makes it clear that when it comes to podcasting the idea is not “…to attempt to monopolize but rather capitalize on a growing industry and get a significant slice of the cake”.

The Modern Melbourne Man podcast will be made available on YouTube, Spotify, Apple, and Audible.