Helen Murphy and Kash Tahen directed the video. It was initially released this month exclusively to Amazon Unlimited Members as part of a wider global Feliz Navidad 50th partnership with Amazon. Yesterday, the video made its public premiere on Good Morning America. The music video continues the 50th-anniversary celebration of Feliciano’s timeless holiday classic, “Feliz Navidad,” the most famous, global bilingual song of all time. The video features over 30 A-list artists and celebrities worldwide, who remotely joined forces to honor José and create this very special celebratory visual.

Marking the first-ever music video for “Feliz Navidad” in its 50-year history, director Kash Tahen used groundbreaking special effects and animation to bring together all the “Feliz Navidad ” elements 50th Anniversary” celebration. Presenting its own set of challenges in the era of COVID-19, the video making involved a lengthy and detailed planning process, starting with each of the 30+ artists having to record their own audio and video from their respective home countries in their own studios. As the digital files were submitted, they were put through a meticulous analyzation process and assembled by Helen Murphy and the Anthem Records team in consultation with FN50 music producer Rudy Perez for inclusion in the video the vocals and parts of the song that each artist sang. In post-production, Tahen then created a virtual global studio using special effects meant to transport the viewers from one studio room to another. For example, glass windows were used to create the illusion that artists like Shaggy and Jon Secada and Jason Mraz were recording in rooms next to each other. The visuals were designed to allow the viewer to be immersed in a virtual recording studio, watching world-renowned artists singing and recording together, in turn fostering the unity that underlies the meaning of “Feliz Navidad.” The result is a groundbreaking, magical music video with no traces of the time it was created in, and that sets a new standard for multi-artist global productions.

Written and performed by José Feliciano, “Feliz Navidad” is one of the most beloved and best-selling holiday songs of all time. On December 14, 2020, “Feliz Navidad” hit #10 on the Billboard Hot 100 for the first time in its 50 year history. It is the most famous bilingual Christmas song of all time and recognized by ASCAP as “one of the top 25 most played and recorded songs worldwide.” On November 19, 2020, Anthem Records released “Feliz Navidad 50th (FN50),” produced by Grammy award-winning producer Rudy Perez, as an Amazon Original. 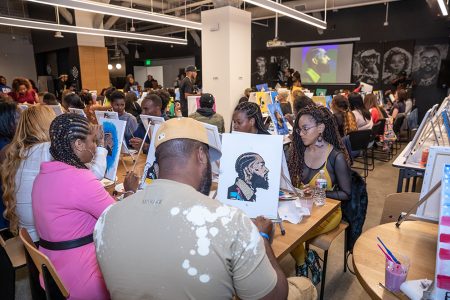 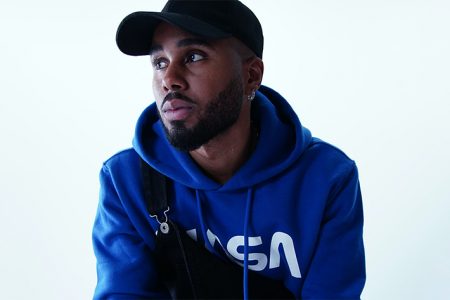 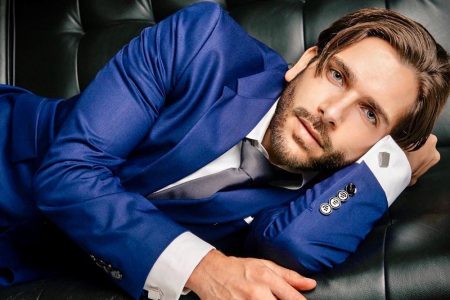