“Raytheon’s employees and partners are focused on delivering the first LTAMDS by the Army’s Urgent Material Release date because we know how important expanded battlespace coverage and other capabilities are to the men and women in uniform,” said Tom Laliberty, vice president of Integrated Air and Missile Defense at Raytheon’s Integrated Defense Systems business. “Because we invested in cutting-edge radar technology and advanced manufacturing capability, we will meet the customer’s critical milestones and get LTAMDS in the field rapidly.”

The newly built primary array, similar in size to the Patriot™ radar array, will provide more than twice its performance. Following extensive testing, the radar array will be mounted on a precision-machined enclosure for integration and further evaluation. The enclosure utilizes advanced design and manufacturing techniques for accelerated manufacture to support the U.S. Army’s Urgent Materiel Release program.

Raytheon is working closely with hundreds of suppliers across 42 states, including a core team playing a strategic role in building the LTAMDS solution. They are: 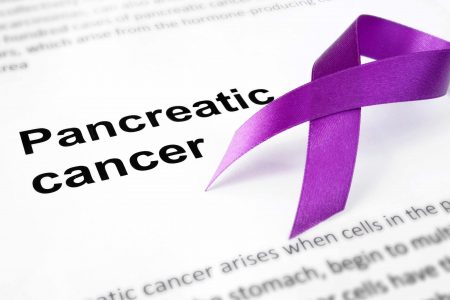 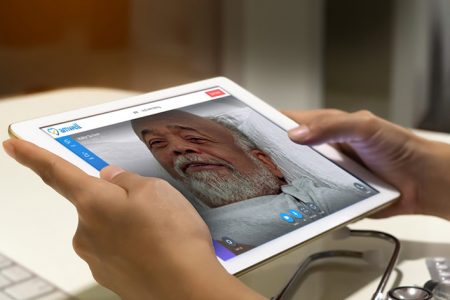 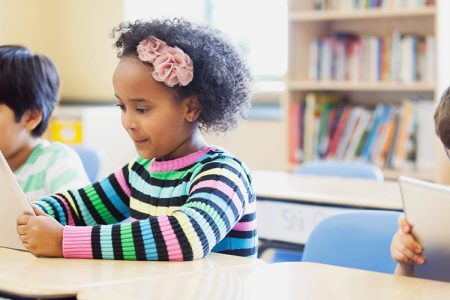