The assessment consists of a database of current and projected RNG projects. It shows rapid growth in RNG capacity and production nationwide, with the number of U.S. RNG projects rising 42% from early 2019 through 2020, including 157 RNG production facilities now operating (up 78% from 2019), 76 projects under construction (up 100%), and 79 projects in planning. Currently, operating facilities have a production capacity of over 59 million MMBtu (the equivalent of over 459 million gallons of diesel) — a 30% increase since 2019. With 155 new RNG projects, either planned or under construction, capacity should continue to rise rapidly.

Renewable natural gas (RNG) is made by capturing and refining biogases (mostly methane) emitted by decomposing organic wastes such as food waste, farm manure, and municipal wastewater. According to Argonne National Laboratory’s GREET model, RNG produced from anaerobic digestion of food waste or dairy and hog manure is net carbon-negative over its lifecycle, including production, transport, and use.

That means making and using RNG results in lower atmospheric GHG than if it were never produced in the first place. RNG can be used in virtually all the same applications and stored and transported in the same infrastructure as fossil natural gas. Recent studies estimate the U.S. could produce enough RNG to displace 10% of current domestic fossil natural gas production or close to 25% of diesel fuel in transportation.

“RNG is a powerful tool for reducing climate impacts in high-emissions, difficult-to-decarbonize sectors like transportation, manufacturing, and various thermal applications,” said Energy Vision president Matt Tomich, “and it can also reduce climate impacts of the natural gas industry itself.”

“RNG can decarbonize a significant share of the energy consumed by heavy-duty vehicles and other users of geologic natural gas today, with little or no change required to existing infrastructure,” said Marianne Mintz, Principal Transportation Systems Analyst at Argonne National Laboratory. “This realization is fueling growth in the number and average capacity of projects producing RNG, in the range of markets into which it is being introduced, and in overall demand for the fuel.”

Greenland Ice Sheet Thinning. Does a Glacier’s Shape Affect it? 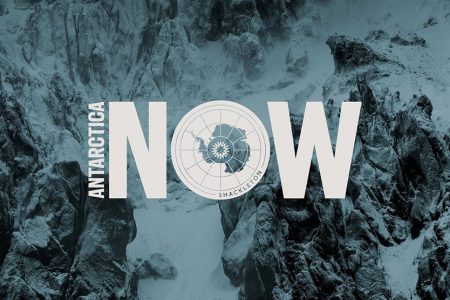 Antarctica NOW: Why does Antarctica Matter to All of Us? 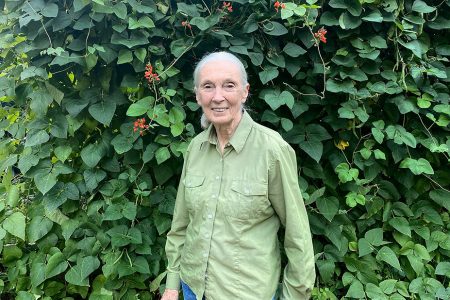 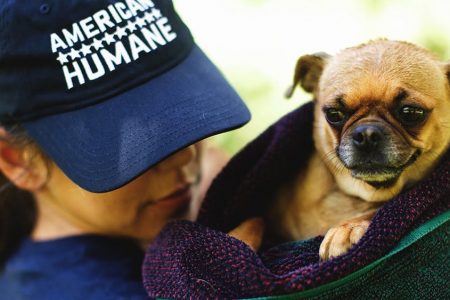