The Cowboy Recreation and Nature Trail in Nebraska is one of more than 145 host trails that comprise the route of the developing 3,700+ mile Great American Rail-Trail, a signature project of Rails-to-Trails Conservancy. © Scott Bohaty

In the year since Rails-to-Trails Conservancy (RTC) introduced the vision for the developing 3,700-mile Great American Rail-Trail, the nation’s first cross-country multiuse trail, more than $14.5 million have been secured in public and private funding for trail segments, and nearly 40 miles of trails have been added to the route.

Today, RTC celebrated the progress being made along the Great American Rail-Trail, with new trail mileage expected by the end of 2020 in eight of 12 states along the route, including Pennsylvania, Ohio, Indiana, Iowa, Nebraska, Wyoming, Montana, and Washington. Within the next few years, 100 miles of trails are in the pipeline to be completed, representing nearly 6% of the gap miles on the trail.

“The Great American Rail-Trail continues to be a uniting force for the nation,” said Ryan Chao, president of RTC. “Today, more than ever before, people are turning to the outdoors and seeking spaces close to home to be active and find solace as the nation responds to the COVID-19 pandemic. Never before have trails and the benefits of safely getting outdoors felt more critical. The Great American Rail-Trail, alongside the 37,000 miles of multiuse trails all over the country, fills a vital need—providing infrastructure that is the backbone of resilient communities.”

As the nation turns to the outdoors and trails during this unprecedented time, and Congress and states explore strategies for economic recovery, the Great American Rail-Trail is a powerful, national demonstration of the role that trails and active transportation play in spurring regional economies while contributing to healthy, safe and equitable communities.

A recent RTC study found that the nation’s trail economy generates more than $34.1 billion annually, and could grow to more than $138.5 billion each year as the connectivity of trails and active transportation routes improves. With the potential of reaching more than 50 million people along its route alone, there is a strong economic case for completing the Great American Rail-Trail. The total local spending impact of the nation’s 2,200+ rail-trails is $10.6 billion annually, which could grow to as much as $21 billion annually—illustrating the potential for the Great American to deliver jobs and revenue to the many rural towns and small cities along its route.

“When we introduced the Great American Rail-Trail, we stood with hundreds of partners and thousands of trail lovers to celebrate the potential of this iconic trail—an enduring gift to the nation,” said Chao. “A year later, we never could have imagined the economic and health hardship the nation would endure from the pandemic or the role of trails and the outdoors in providing solace and solutions. As the trail continues to develop and our nation takes on the daunting task of recovery, the Great American Rail-Trail will deliver opportunity and jobs in the form of trail-oriented business development, as well as trail planning, development, and construction.”

The Great American Rail-Trail spans 3,700+ miles across 12 states—between Washington, D.C., and Washington State. The trail is the most ambitious in RTC’s portfolio of TrailNation™ projects—the organization’s initiative to encourage the rapid replication of regional trail networks across the country. For more details about the Great American, follow @greatamericanrailtrail and #GRTAmerican on social media, and visit greatamericanrailtrail.org. 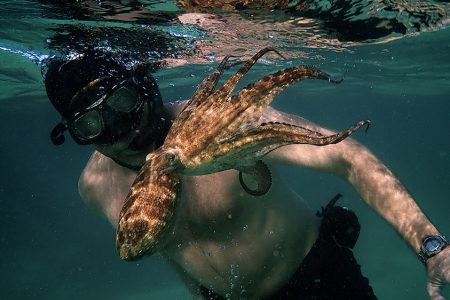 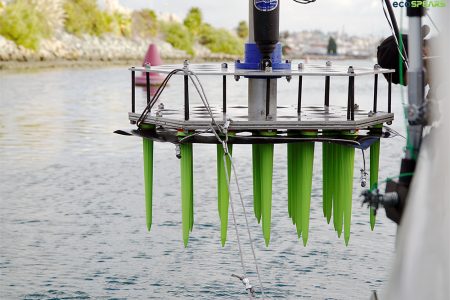 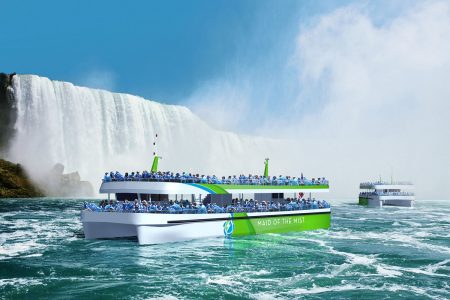