PSEG has one of the lowest carbon emissions rates of the nation’s largest power producers, according to a new analysis released today.

PSEG is the 17th largest U.S. power producer, but ranks third among privately/investor-owned power producers in the U.S. with the lowest carbon emissions rates, according to the new report “Benchmarking Air Emissions of the 100 Largest Electric Power Producers in the United States,” released by M.J. Bradley & Associates, Bank of America, CERES, Entergy, Exelon and NRDC.

“Climate change represents a real threat to our society,” Chairman, President & CEO Ralph Izzo said. “PSEG has long recognized the need to change and adapt to mitigate the impacts of climate change while providing universal access to safe, reliable and increasingly cleaner and more efficient electricity. And as we look toward a lower carbon future, common sense—and economics—dictate that energy efficiency and innovative new business models will play increasing roles, areas in which PSEG is determined to participate and thrive.”

PSEG has a long history of addressing climate change as an embedded part of its business and culture. 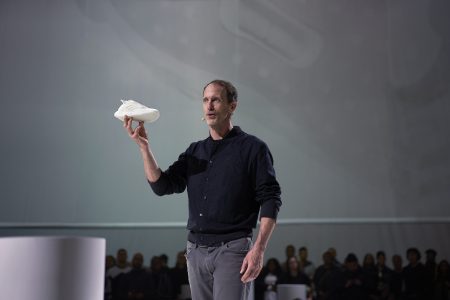 adidas Unlocks a Circular Future for Sports With FUTURECRAFT.LOOP: A Performance Running Shoe Made to be Remade 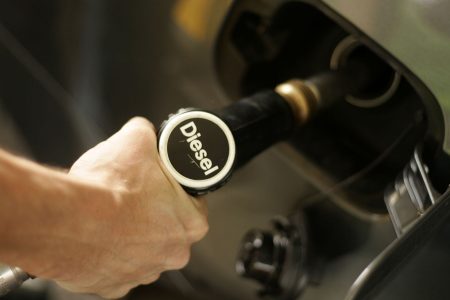 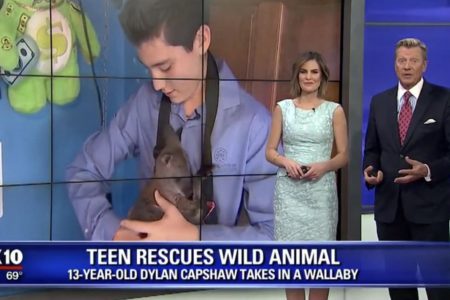