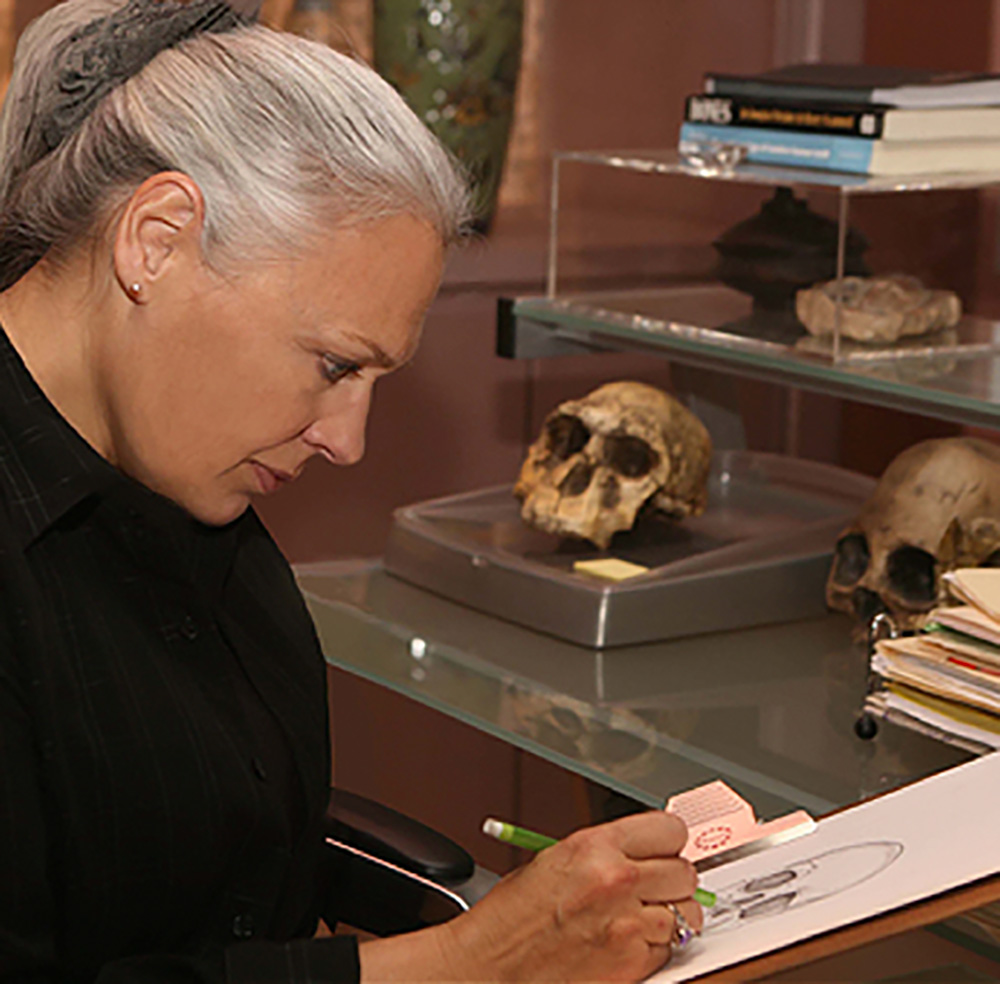 Concept Illustrator and Storyboard Artist, Donna Cline, who brings a unique plethora of art and technical experience to Feature Films and Television Series, (such as The Doctor, Outbreak and Bones), will receive the Art Director’s Guild (ADG, IATSE Local 800) Lifetime Achievement Award from the Illustrators and Matte Artists (IMA) at the 26th Annual ADG Awards. Tamara Taylor, a star of the forensic crime drama, Bones, will be presenting the award to Cline on Saturday, March 5, 2022, at the ADG Awards, which returns live to the InterContinental Los Angeles Downtown Hotel.

“Donna brings so much to the table on any project that she works on. In addition to being an amazing storyboard and concept illustration artist, she holds a Ph.D. in Clinical Psychology, is a licensed Marriage and Family Therapist, was a forensic artist for major law enforcement agencies and a Reserve Deputy for the Los Angeles County Sheriff’s Department for 20 years. It is unusual to offer that breadth of experience and creative talent to entertainment projects,” said Tim Wilcox, ADG Illustrators & Matte Artist Council Chair.

“This multi-faceted career has allowed Donna to provide many forms of art and research to the film and television projects as the technical advisor on productions. She often assists the cast with gaining proficiency in roles that necessitate accurate knowledge in medicine, forensics, science and psychology and collaborates with writers and other Department Heads to assist with technical accuracy. We recognize and honor Donna’s career with this year’s ADG Lifetime Achievement Award,” he adds.

Areas of expertise included in Cline’s professional background are Medical Illustration, Suspect Composites, Facial Reconstruction on skulls of the unknown deceased, designs for VFX and Make-up EFX, and Moulage for terrorist drill training for Law Enforcement agencies. Cline also has a private practice as a Marriage & Family Therapist.

Cline’s Industry credits include 55 + Feature Films and 25 + Television shows, among which are, Outbreak, The Doctor, Deep Blue Sea, Red Dragon, Tombstone, George of the Jungle, Mulholland Falls, Hocus Pocus, The Flintstones, Bones, and The X-Files.

As previously announced, Academy Award®-winning filmmaker Jane Campion, best known for her legendary movies including the recent highly acclaimed The Power of the Dog, will receive the esteemed Cinematic Imagery Award. French Canadian filmmaker Denis Villeneuve, celebrated for directing numerous epic movies including the recent highly acclaimed film adaptation of Dune, will be the recipient of the William Cameron Menzies Award.