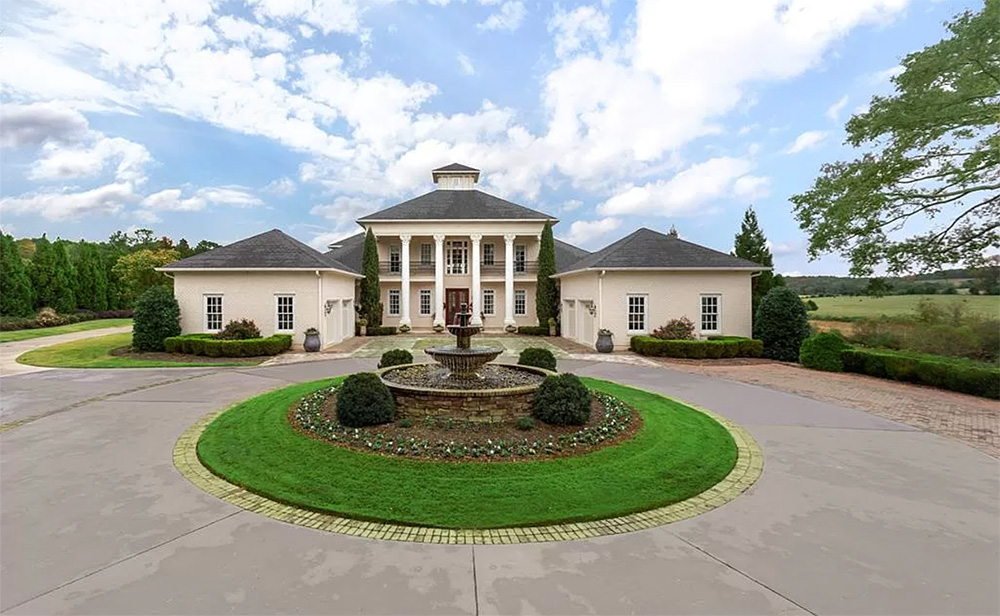 Billionaire tech founder Eric Leopardi, a former NBC promo voice and current CEO of media empire Brand Brain Media, is known for flying under the radar during his over 20-year TV career.

While you may not recognize Eric Leopardi by name, you’ve certainly heard the former William Morris Endeavor voice actor on thousands of TV commercials for brands like McDonald’s, Lexus, NBA, as well as countless promos for Law & Order SVU, Suits, Hot In Cleveland, Go On, Fashion Stars, and many other prime-time hits.

In a departure from Leopardis’ notoriously modest lifestyle, he recently purchased an opulent, gated, 14,000 square foot estate in northern Alabama on more than 200 sprawling acres for a whopping $3Million. The purchase comes immediately after rumors of a quiet marriage to Annie Hamilton recently came to light, as first reported by The American Reporter. 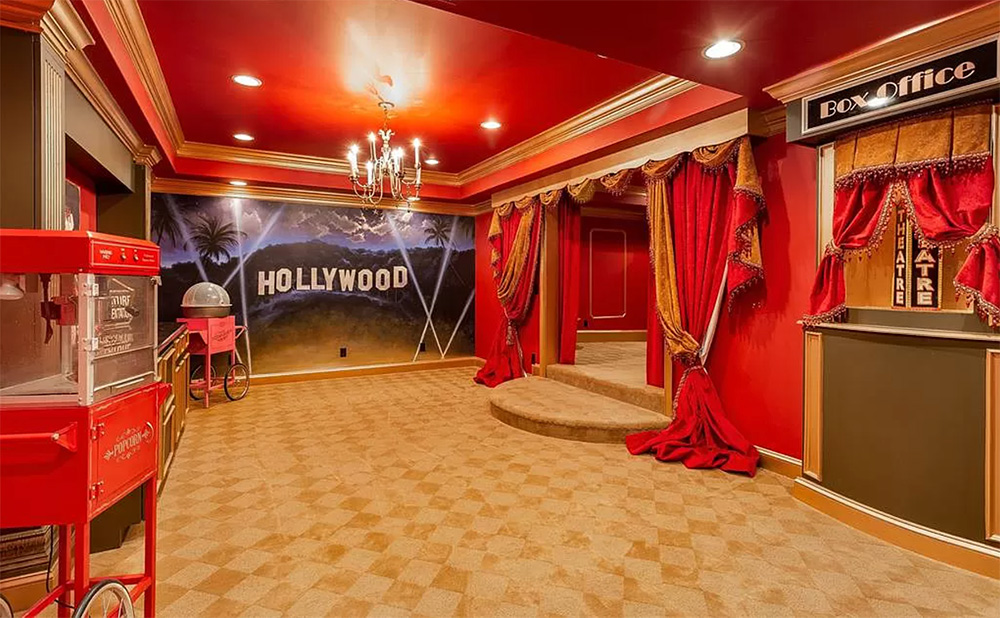 Leopardi and his publicist did not immediately respond to requests for comment, but records indicate he recently sold a 10% stake in his brainchild, Brand Brain Media, to a private equity firm for an impressive $103Million, perhaps explaining the departure from his usually modest lifestyle. 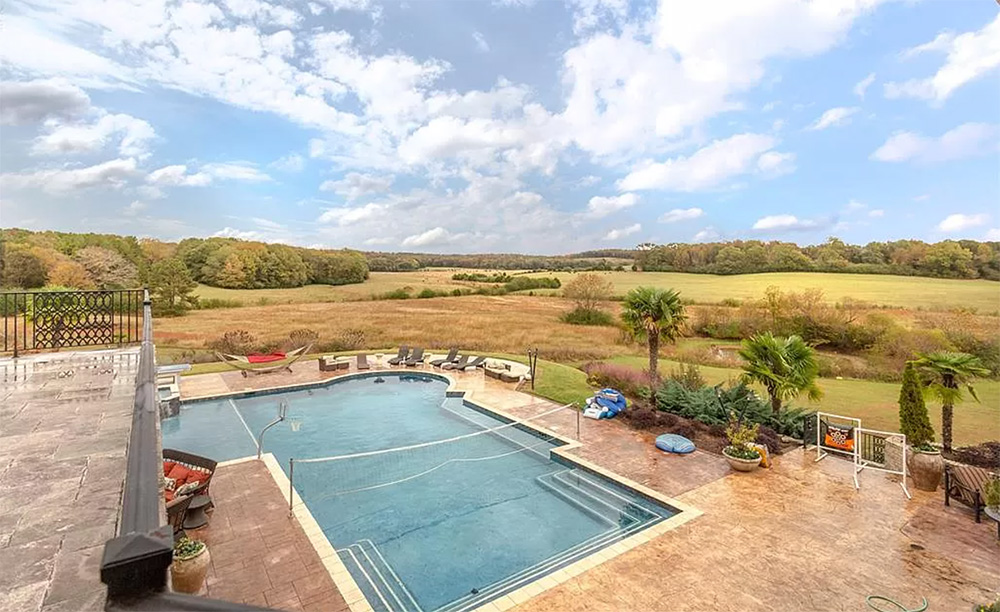