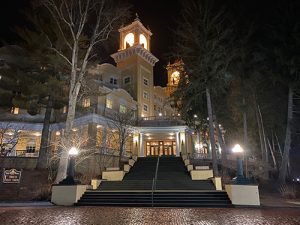 The film was shot primarily on location at the West Baden Springs Hotel, a National Historic Landmark that was restored from ruins by Bill and Gayle Cook and Carl Cook. The hotel, closed since 1932 and featuring one of the world’s largest free-standing domes, reopened in 2007 and is among the largest private restoration projects ever completed in the country.

The story is a supernatural thriller about a documentary filmmaker who is dispatched to a small Indiana town to unearth the story of a mysterious dying man and finds that a world of terror awaits. The novel sold in more than 20 territories.

“At its core, So Cold the River is a horror film about ambition,” Shoulberg said. “How the moment we allow the things we want to become more important than our empathy, we become the villains of our own stories. No matter how we craft our personal narratives – shroud our behavior in the best of intentions – if we’re capable of placing ambition ahead of humanity, we’re capable of anything.”

It’s a busy year for Koryta, with the pending release of the Angelina Jolie-starrer, Those Who Wish Me Dead, also adapted from his novel and on which he shares screenplay credit with director Taylor Sheridan. The cast features Tyler Perry, Aidan Gillen, Nicholas Hoult, and Jon Bernthal alongside Jolie.

“It has been a decade-long dream to see this movie shot at this location, which is the only way the story could ever be done justice because the story comes from the place,” Koryta said. “I think the world of Paul Shoulberg as a writer and as a director, so I’m excited to see what he’s capable of creating when given a canvas like the one at West Baden Springs.” 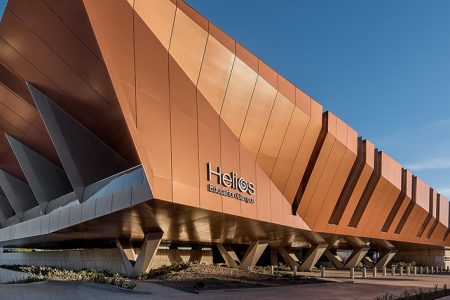 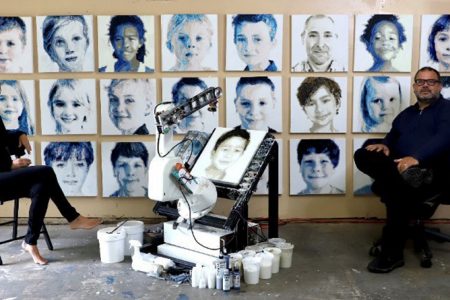 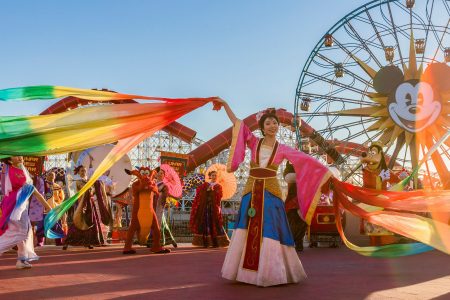 Disneyland Resort Celebrates the Year of the Mouse